Some Brits could be in for a blustery walk to the polling station this Thursday, as snow and high winds are forecast for some areas across the UK. Millions are expected to vote in this election, so what will the weather be like near you on Thursday?

According to WXCHARTS snow depth maps, snow is forecast in some areas of Scotland, Wales and northern England on Thursday, December 12.

Up to five inches of snow depth is forecast for areas of northern Scotland near Inverness, while northern Wales could also see a dusting of snowfall.

In the north of England, WXCHARTS are also forecasting some snow depth just north of Manchester. 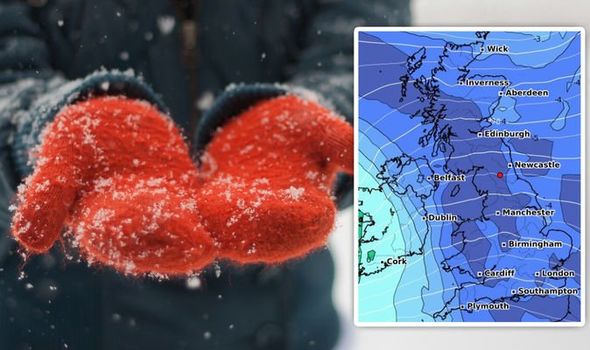 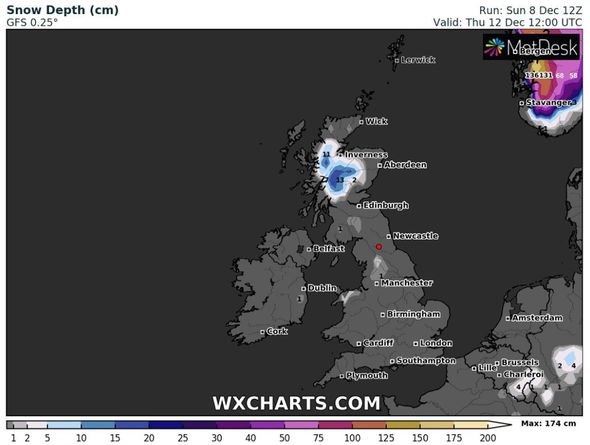 Along with forecasts for snow, WXCHARTS maps indicate winds up to 60mph could be blowing across the country.

The Met Office is forecasting “unsettled” and “very windy” weather in their outlook for Tuesday to Thursday.

The Met Office said: “Remaining unsettled and often very windy, with periods of sometimes heavy rain interspersed with brighter, colder interludes and heavy showers, these wintry on hills in the north.”

The worrying forecasts for next week comes as the Met Office issued a number of weather warnings this weekend. 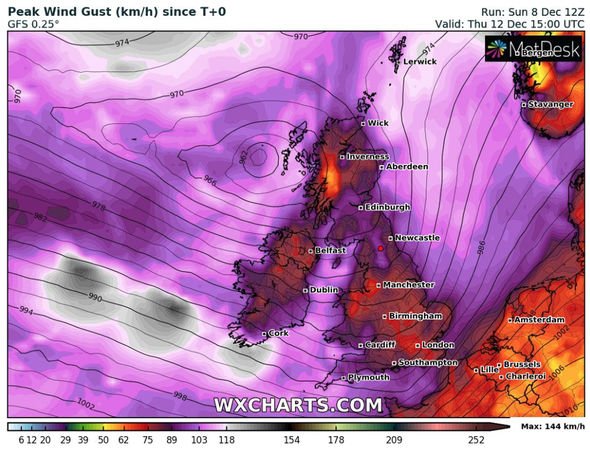 On Sunday, a yellow weather warning for wind was issued for parts of Wales and most of the south west.

The warning, which is active between 6pm on Sunday until 9am on Monday, warns of “very strong winds” which may cause “some disruption” to travel routes.

A yellow weather warning has also been issued for rain between 6am and 3pm on Tuesday, December 10, affecting a large proportion of northern and western Scotland.

“Some drier or brighter interludes may develop in the afternoon before further rain arrives later.

“Staying windy, particularly in the south, with a risk of coastal gales.” 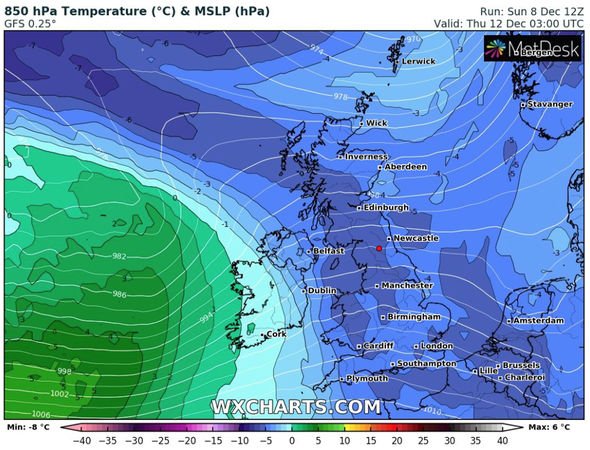 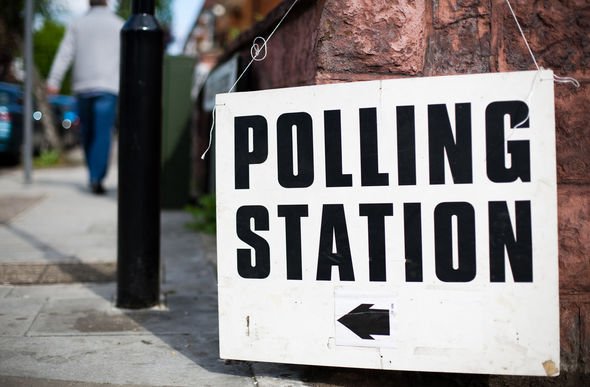 Will the weather affect voter turnout in this election?

If the current weather forecasts come to fruition, it is not yet clear how the weather will affect voter turnout at this election.

With bad weather and the potential for snow possible, it could be the case that fewer people turn up to vote in this election.

However, as this is the first election to be held in December since 1923, it is hard to determine how the festive season and bad weather could impact on voter behaviour.