NEARLY 50 flood warnings have been issued across Britain as river banks burst after heavy downpours ahead of a balmy New Year's Eve.

Temperatures across the UK are set to plummet after what could be the warmest New Year’s Eve on record. 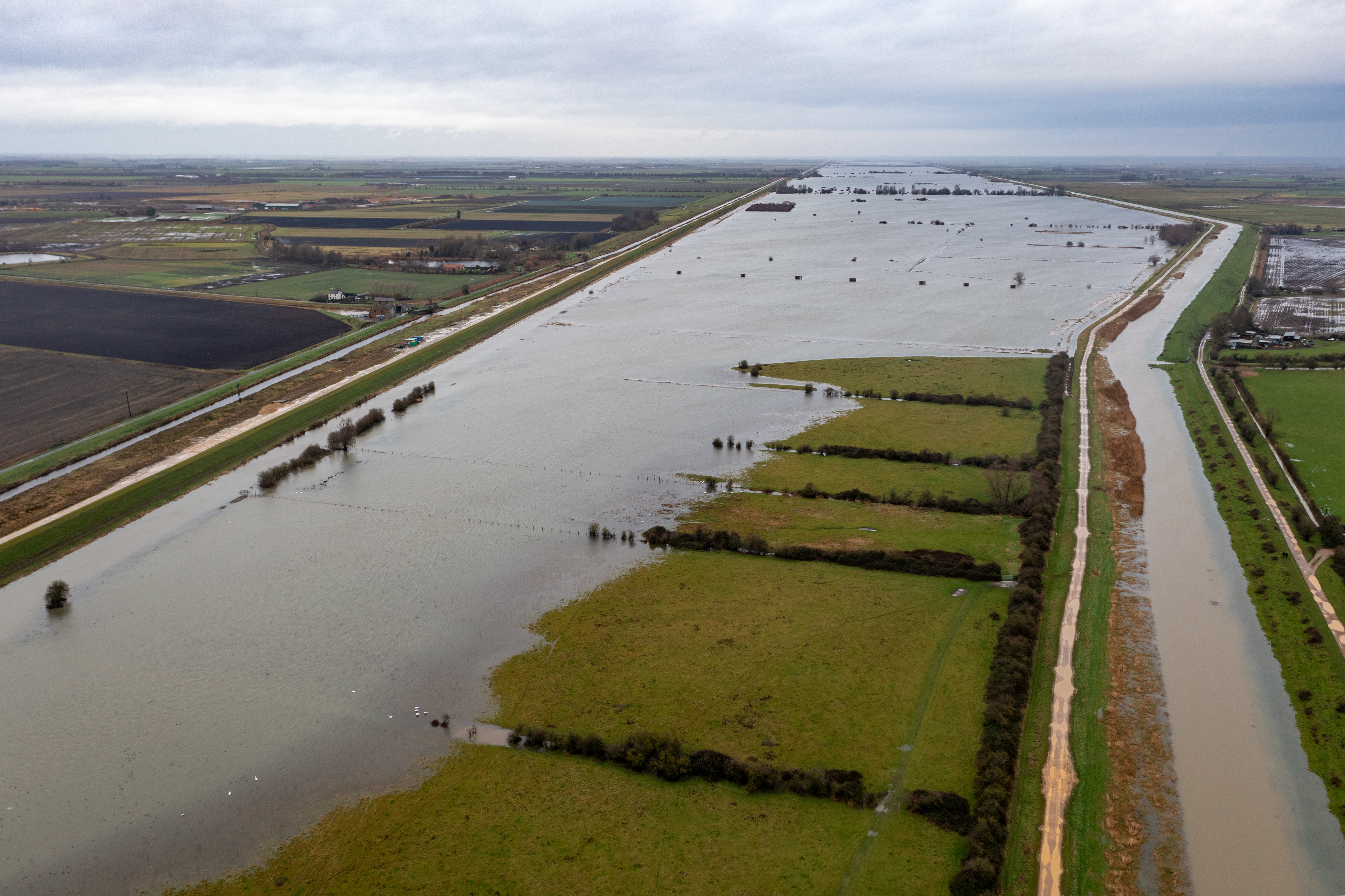 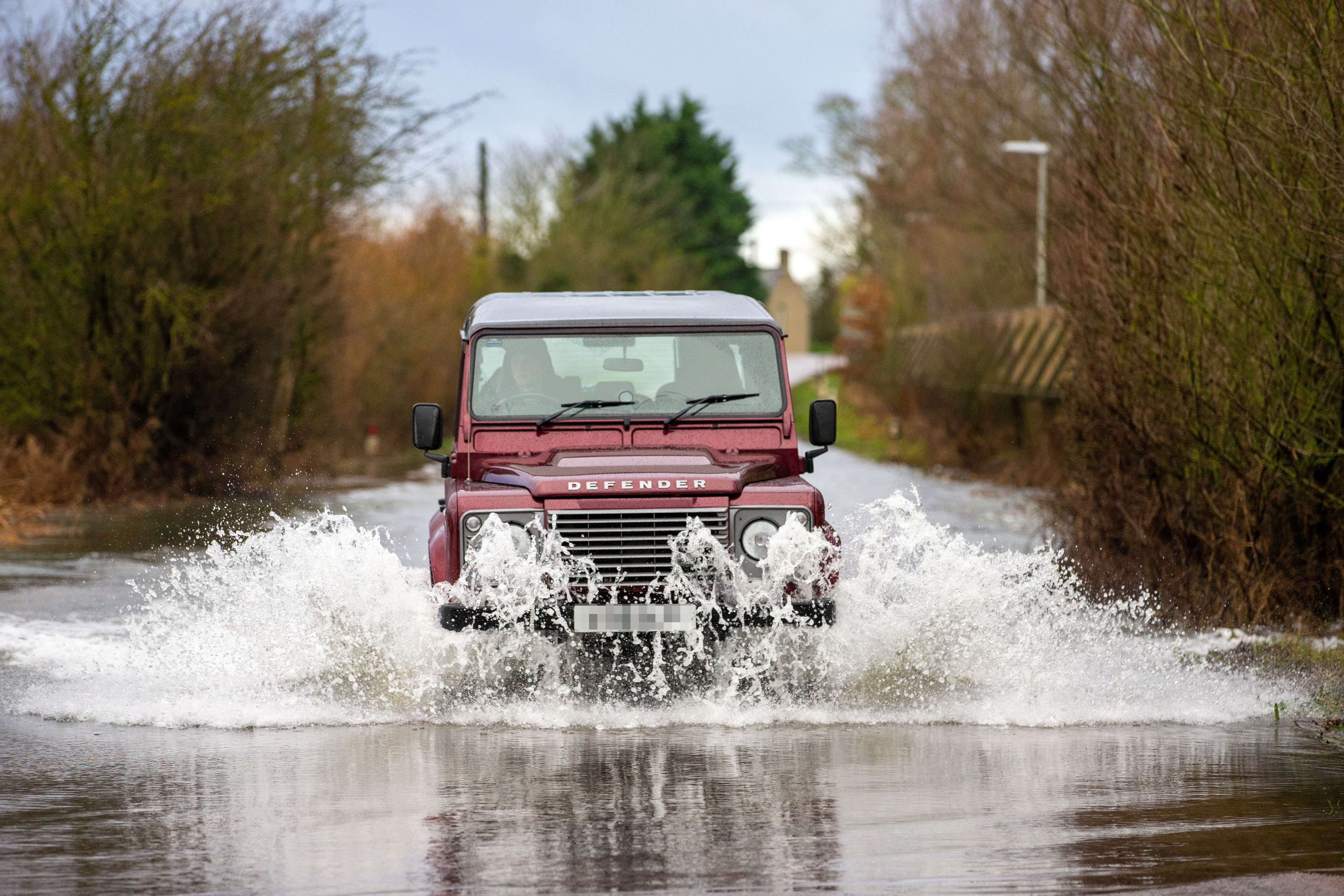 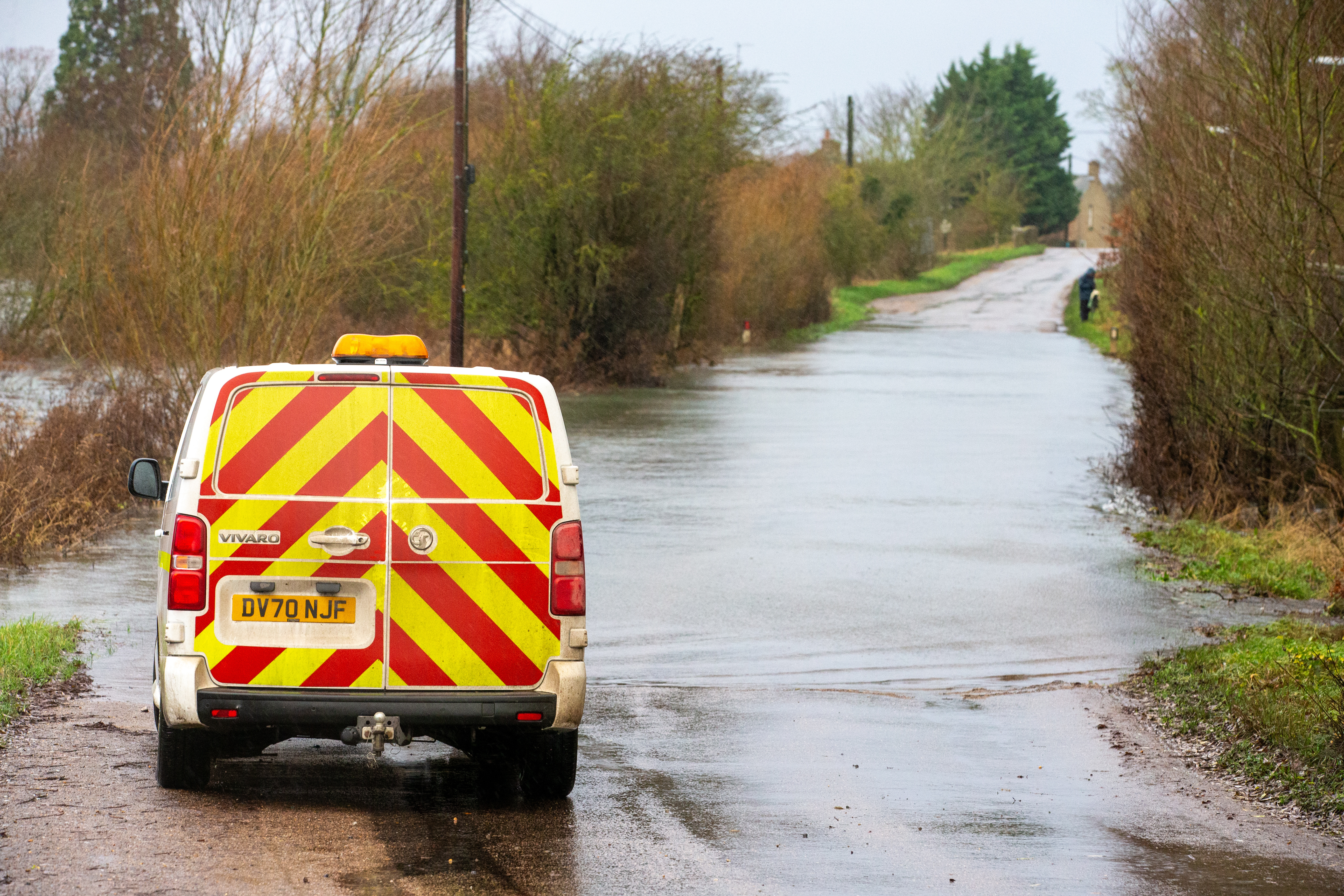 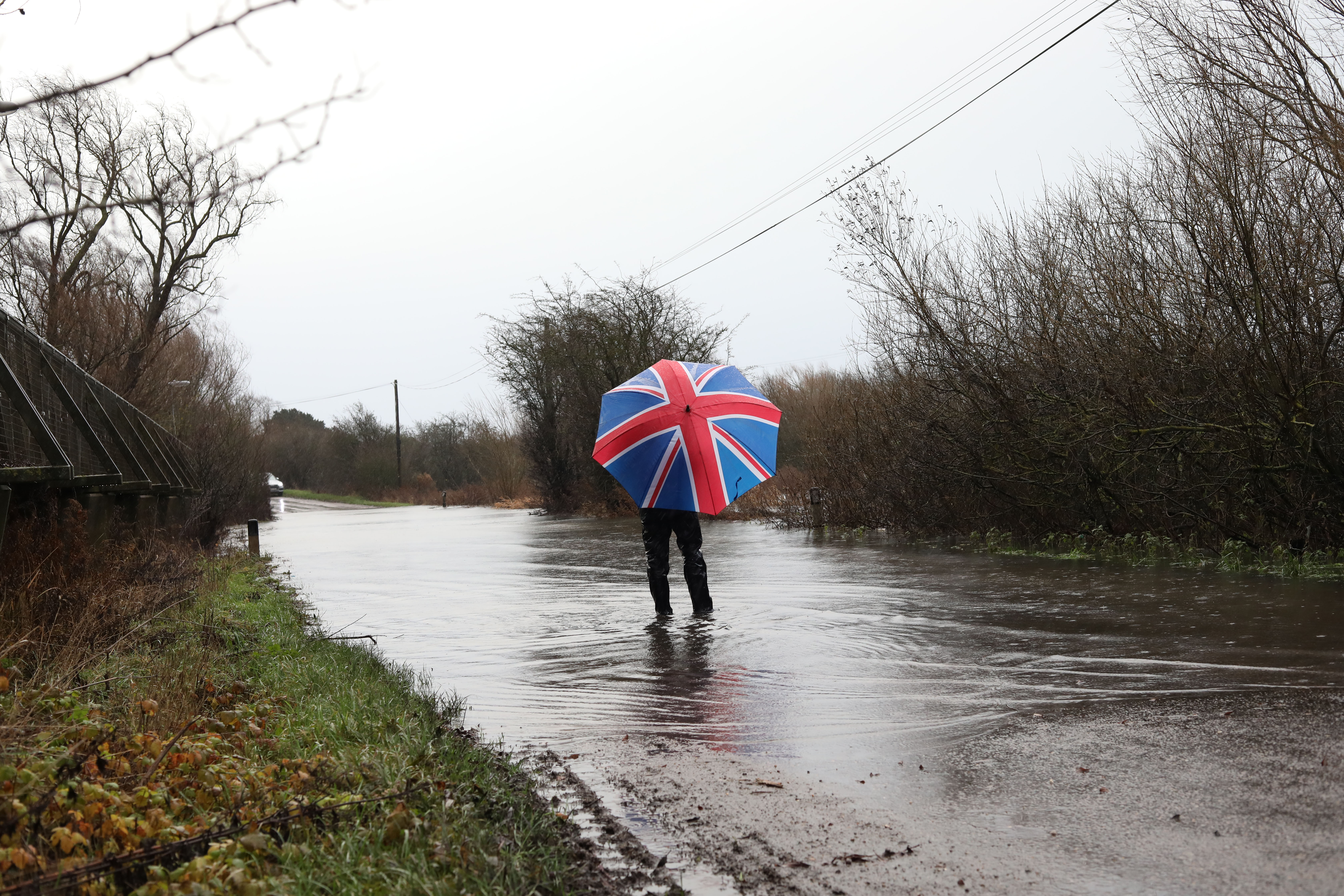 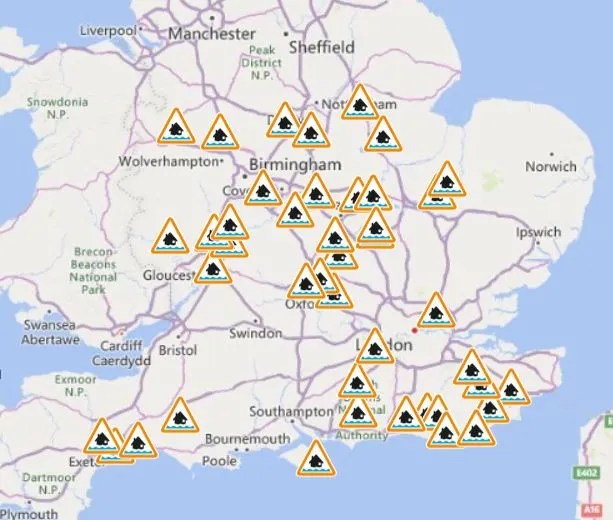 Although Brits can expect warmer temperatures, the Met Office has issued dozens of flood warnings for England – largely concentrated in the Midlands, South West and South East.

It means flooding is "possible" in 44 areas across the UK and Brits should be ready for the aftermath of heavy downpours.

Floods hit Earith and Sutton Gault in Cambridgeshire earlier this week after heavy rain caused the River Delph to burst its banks.

And in London, cars ploughed through puddles after the capital was drenched in rain.

The Met Office said the rain would continue to fall all week.

The chaotic weather comes after Boxing Day saw up to four inches of snow falling on high ground with heavy flurries across Scotland, Durham, Northumberland, Yorkshire and the Peak District. 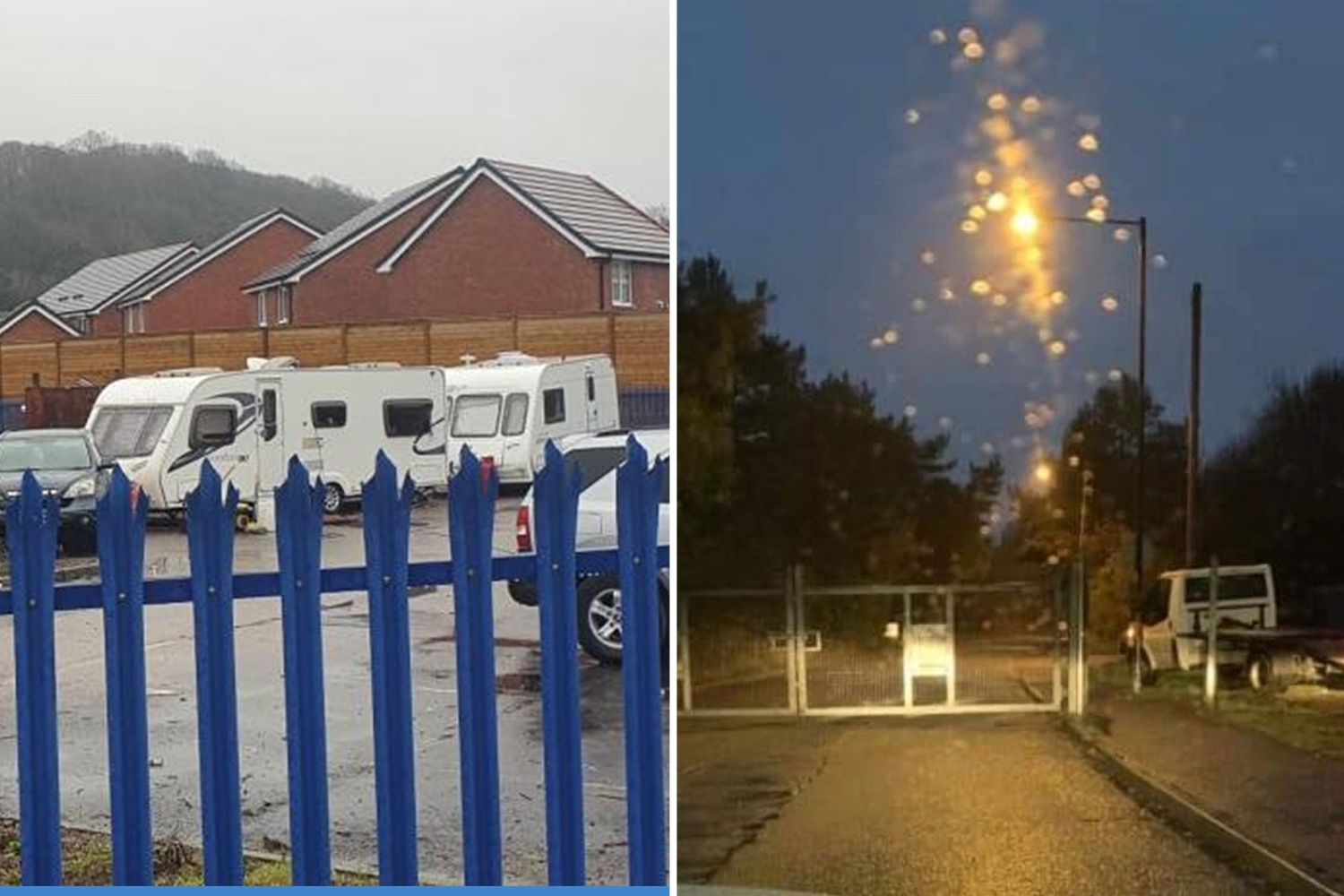 Dragons' Den millionaires slammed my idea – now it's worth £86MILLION 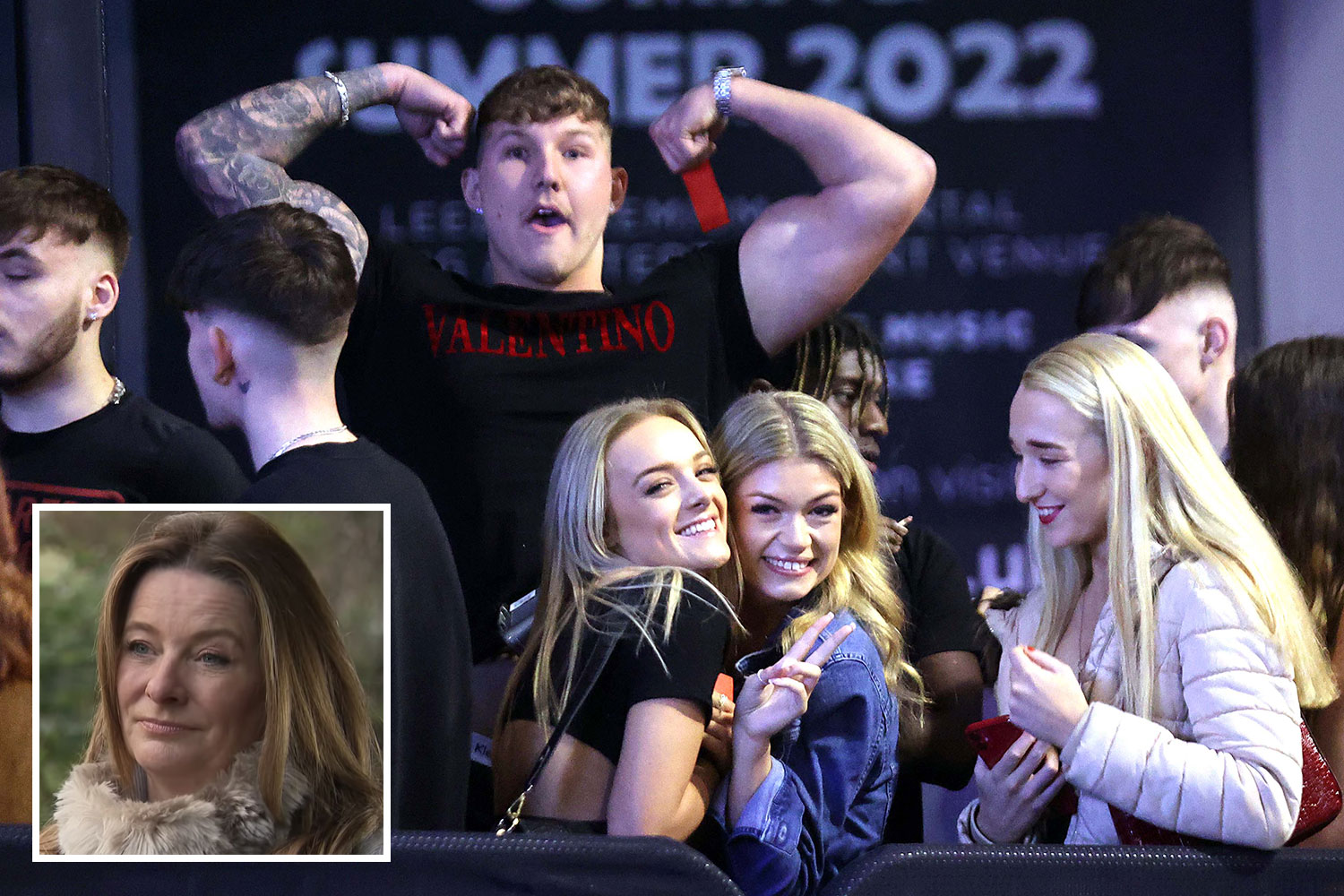 Temperatures are set to be "exceptionally mild" this week before hitting 15C on Friday – warmer than April, when the mercury hovers at an average of 14C.

It means the country will enjoy similar conditions to southern European hotspots like Madrid and Athens.

And if predictions are correct, it'll be hotter in those areas than the record-breaking 14.8C recorded in Colwyn Bay, north Wales, in 2011.

Met Office meteorologist Greg Dewhurst said: "The record is 14.8C on New Year’s Eve and that was in 2011. For the rest of this week, temperatures will be above average for this time of year."

🔵 Read our weather forecast live blog for the latest updates

It was so mild in Oxfordshire yesterday that some male participants in the Great Brook Run ran bare-chested.

From Thursday to Saturday, the Met Office said it will be "unsettled with spells of rain and strong winds but also some decent drier and brighter interludes".

"Rain heaviest and most persistent over western hills," it said.

However, not everywhere will be as warm – with WXCharts predicting snow in southern Scotland on December 31.

Meanwhile, those in southern and western England should brace for 65 mile per hour gales on New Year's Eve.

Forecaster Brian Gaze of The Weather Outlook said one system is "flagging up the potential for very windy conditions" – adding: "It's definitely one to watch."

While the cold spell will end for millions in the days to come, there could be another 25 days of snow this winter.

Leon Brown, head of meteorological operations at The Weather Company’s Weather Channel arm, said: “Northern England and Scotland are forecast 20 to 25 more days with snow and ice disruption this winter, with 10 to 15 more days with impacts in the south.

“Later in January has potential for cold conditions, with a longer cold spell possible in February, and -12C is likely."