Home » World News » UK weather forecast – Britain to be hit by heavy showers, thunder and wind in another miserable weekend – The Sun

BRITAIN is set to be battered by heavy showers, thunder and wind in yet another miserable weekend.

The Met Office warned there will be showers across Scotland and Northern Ireland today which could be heavy with some thunder. 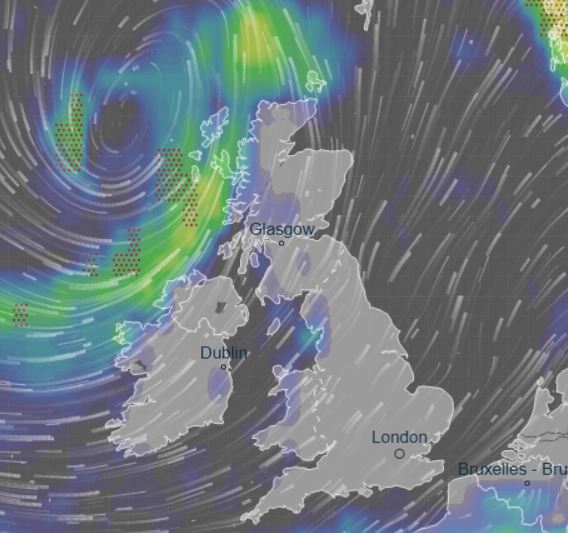 England and Wales could see some spells of sunshine – but the temperatures will be mild, with highs of 21C in London and Peterborough.

Any rain will clear southern England first thing in the morning on Sunday, forecasters say.

It is likely to be another breezy day, with a mix of sunshine and showers.

These showers will be heaviest and most frequent in the northwest.

Met Office spokesman Grahame Madge told the Express: “It is a very unsettled picture with another low-pressure system set to come through which will deepen towards the weekend.

“The centre of this low will be quite deep and will be sufficient to cause inland gales and severe gales around the coasts.

“It will bring widespread rain which will move in bands across the country.”

Heavy rain is expected to coincide with peak travel times – causing disruption and difficult driving conditions from the early morning to the late afternoon.

Met Office meteorologist Emma Smith said: "There's a chance the weather at the weekend could be quite disruptive, much like the one just gone."

She added: "There should be some sun and showers on Saturday, but with a risk of thunder across the country.

"The warnings we have for Saturday are for 30 to 40mm of rain in the North and Wales.

"This unsettled weather is due to the jet stream in the Atlantic filtering low pressure towards us.

"By Tuesday and Wednesday next week we should see things settle down and western England and Wales should see some better weather.

"High pressure is due to build in the south by the end of the month and we should be heading back to more seasonable weather conditions particularly in the South East.

"Wednesday morning, an area of low pressure will move in from the South West with high winds and outbreaks of rain across the country.

"The heaviest rain will be in northern England. While the rain will clear away on Thursday it will be followed by thunder."

But it’s not all bad news, as forecasters say a heatwave could return to the UK in just 10 days.

Large parts of Asia are being hit by a tropical typhoon which is sending a heat blast towards Europe.

If it hits the UK it is likely to bring an end to the heavy rain, flooding and thunderstorms which have caused chaos this month.

Liam Dutton, a Channel 4 News weatherman, said the Asian typhoon is likely to bring summer weather back before the end of August.

The Met Office also added that parts of the South and South East are expected to enjoy temperatures of at least 25C as the weather settles down from Monday.

Marco Peteagna, a weather forecaster at the Met Office, told The Sun Online: “Things will start to improve next week.

“The jet stream from the Atlantic will push north on Monday which will bring warmer weather and sunshine.” 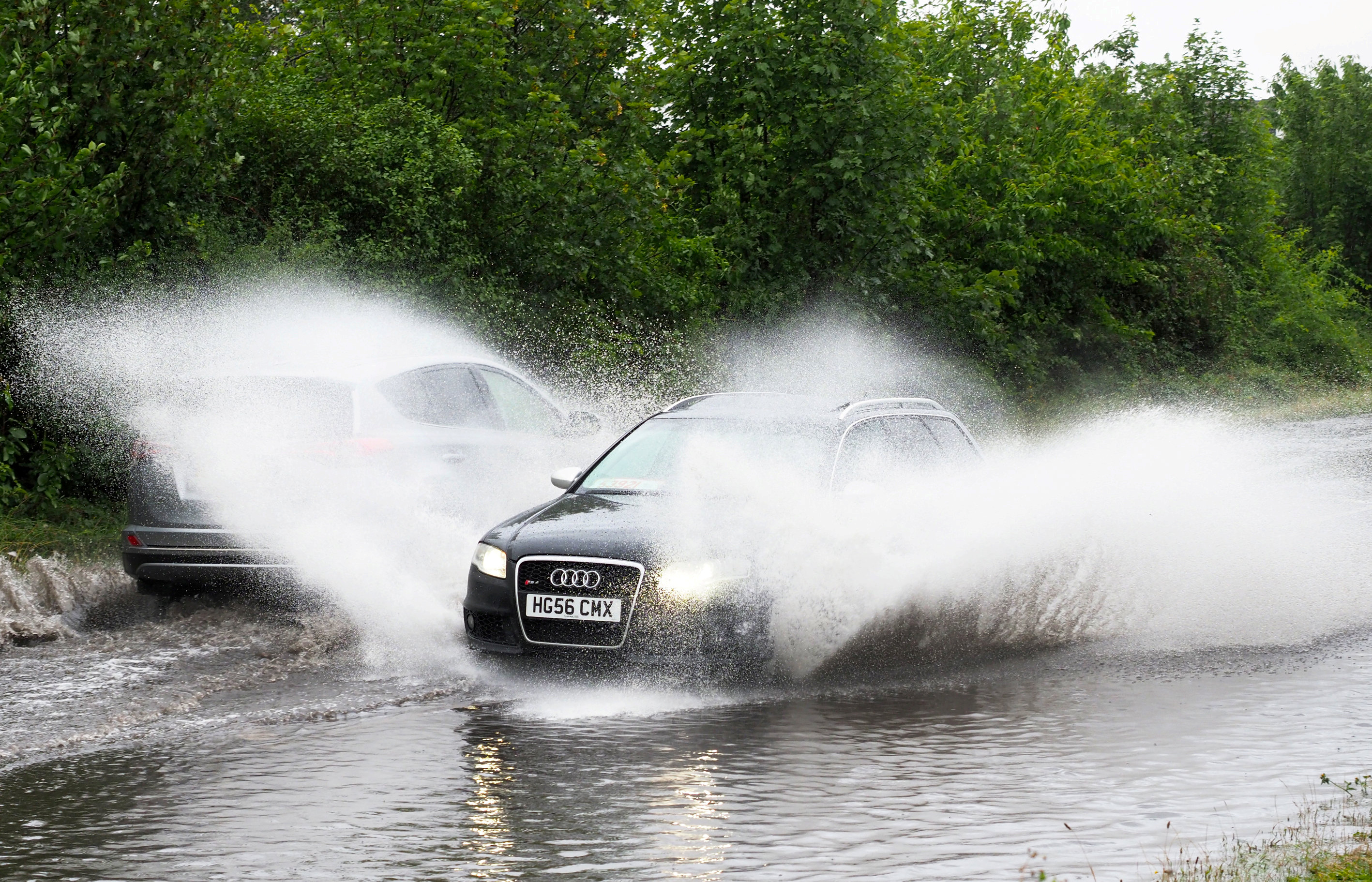 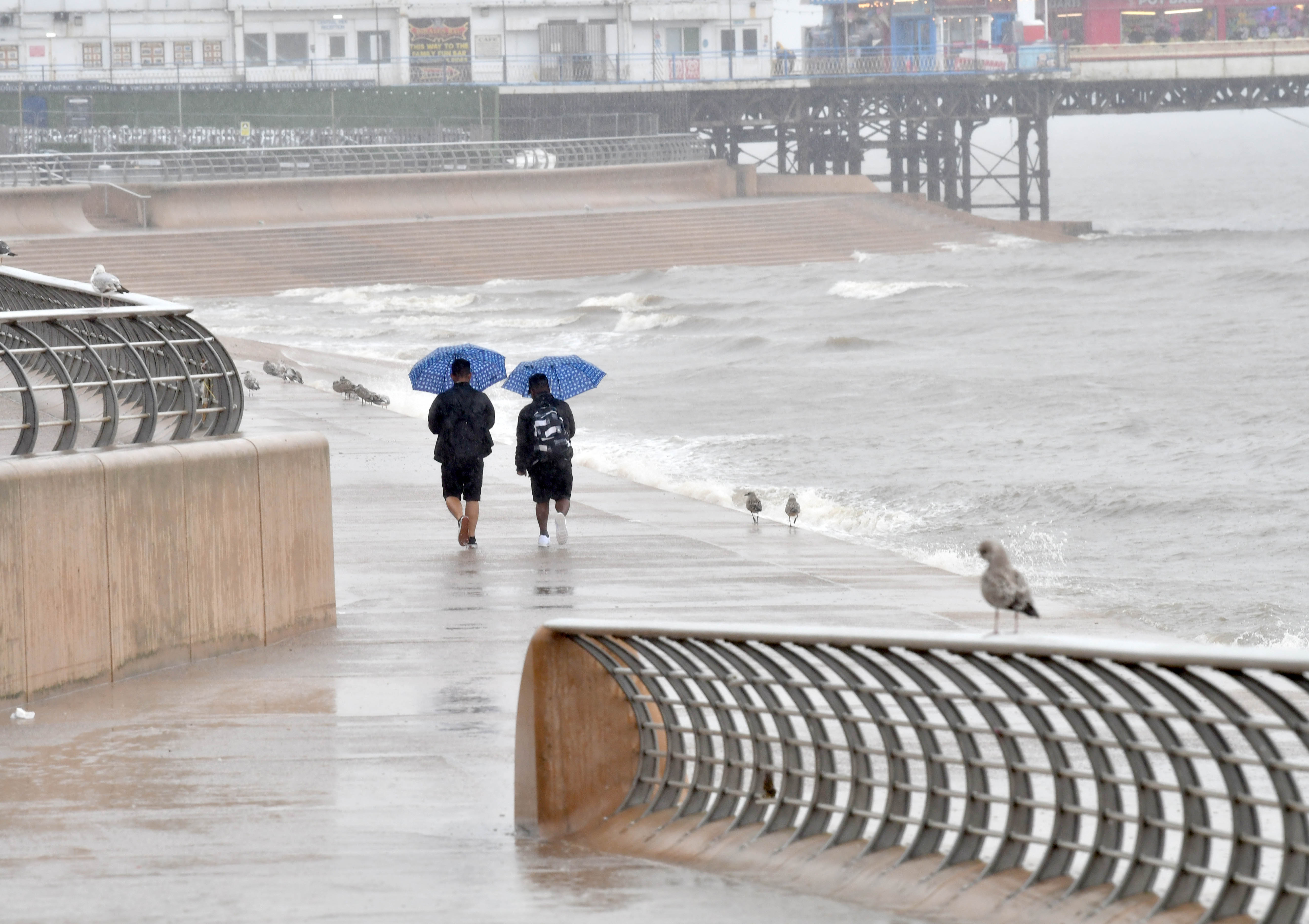 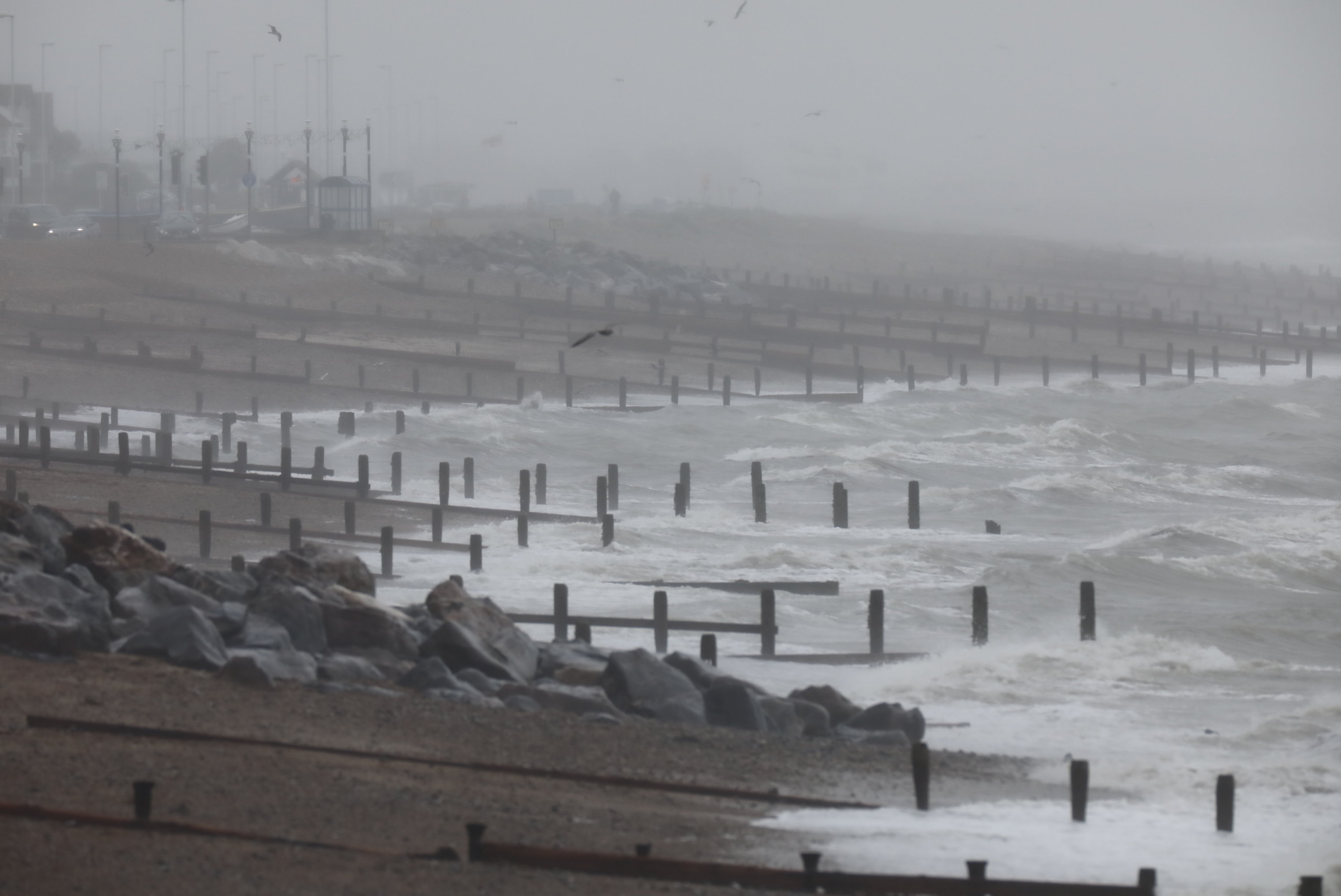 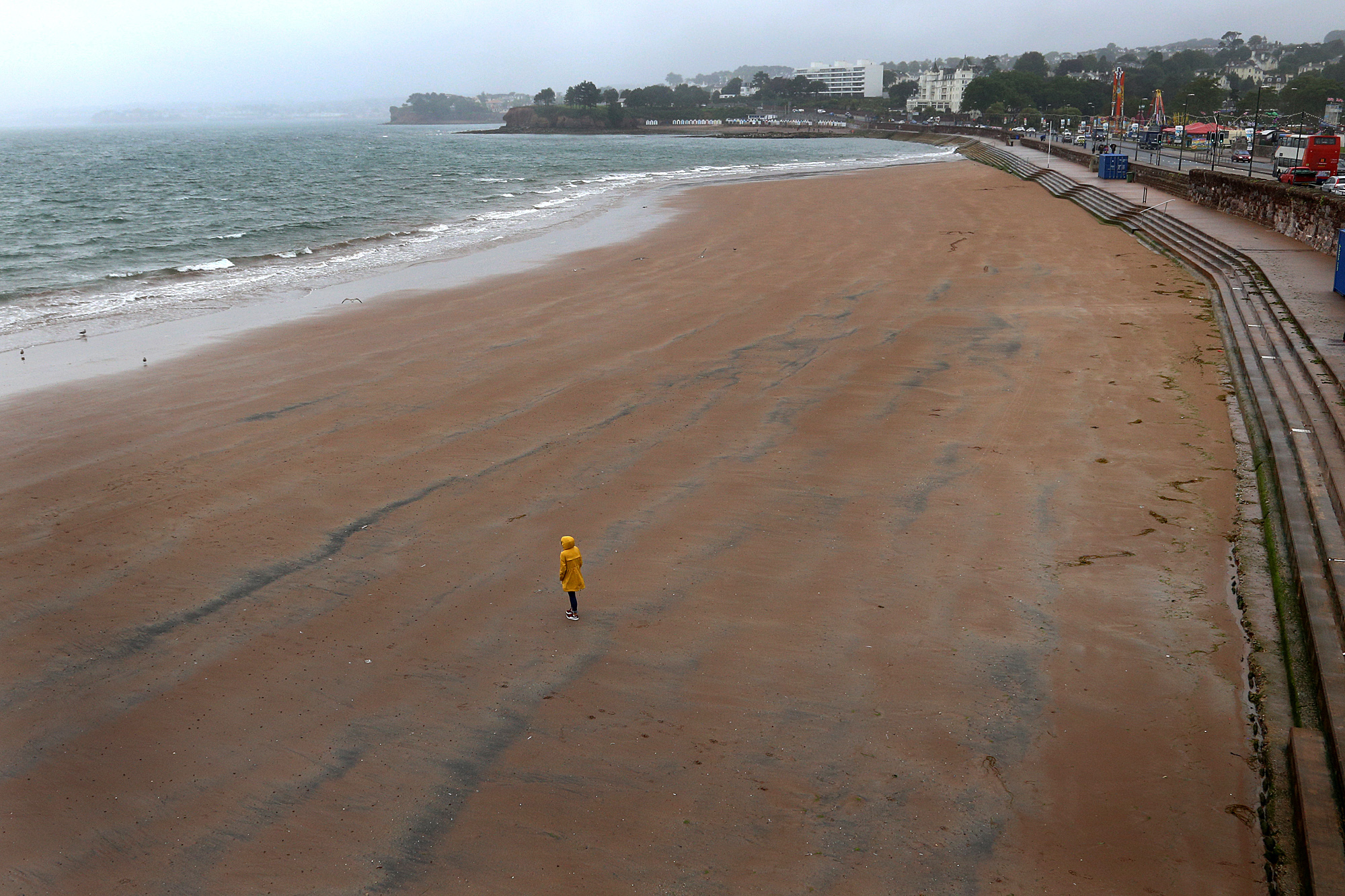 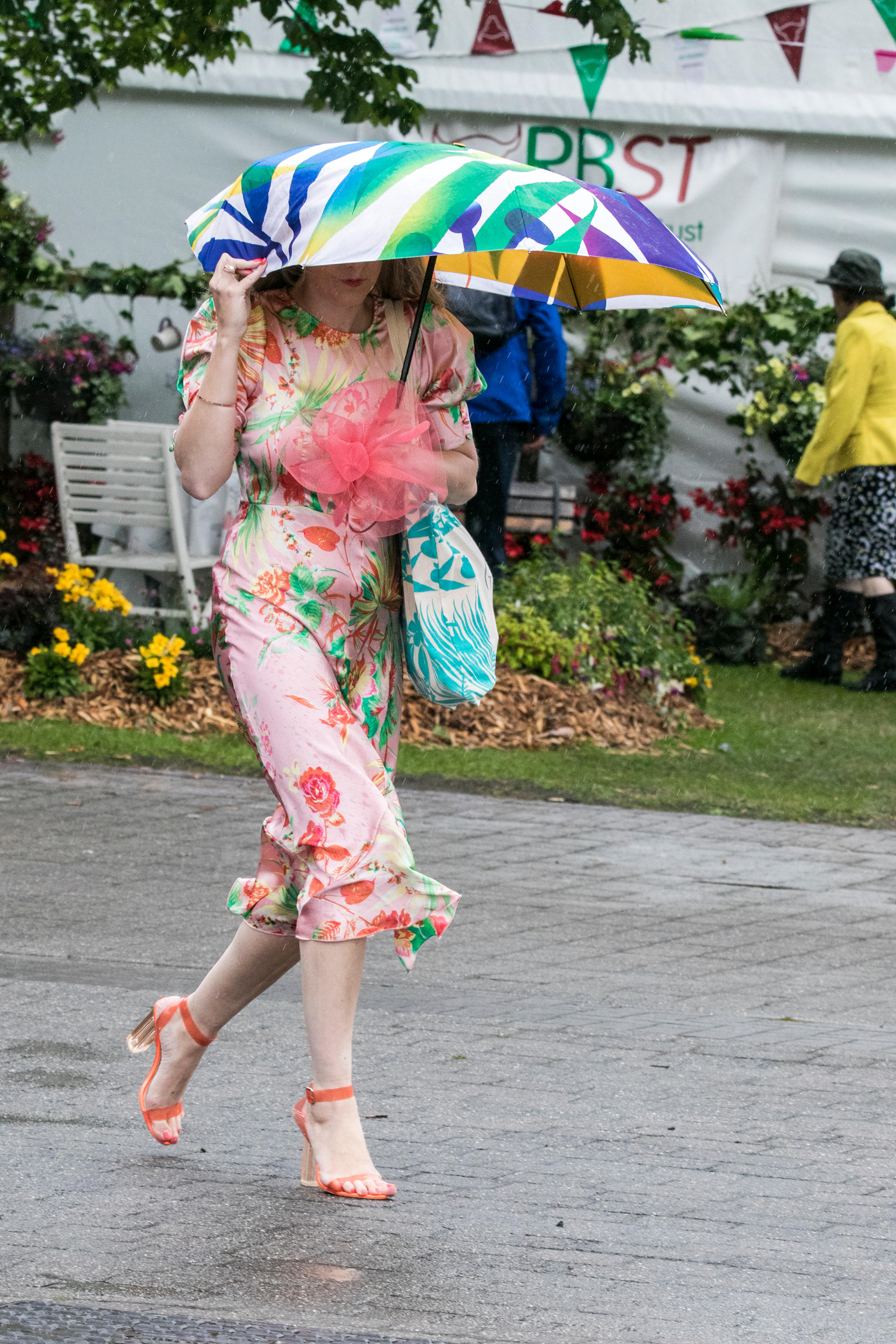