FIVE storms are set to batter Britain this autumn with a 70mph cyclone to smash the country later this week.

The UK will be hit with strong winds from tomorrow and a 900-mile wide “Atlantic torment” from Thursday to Saturday. 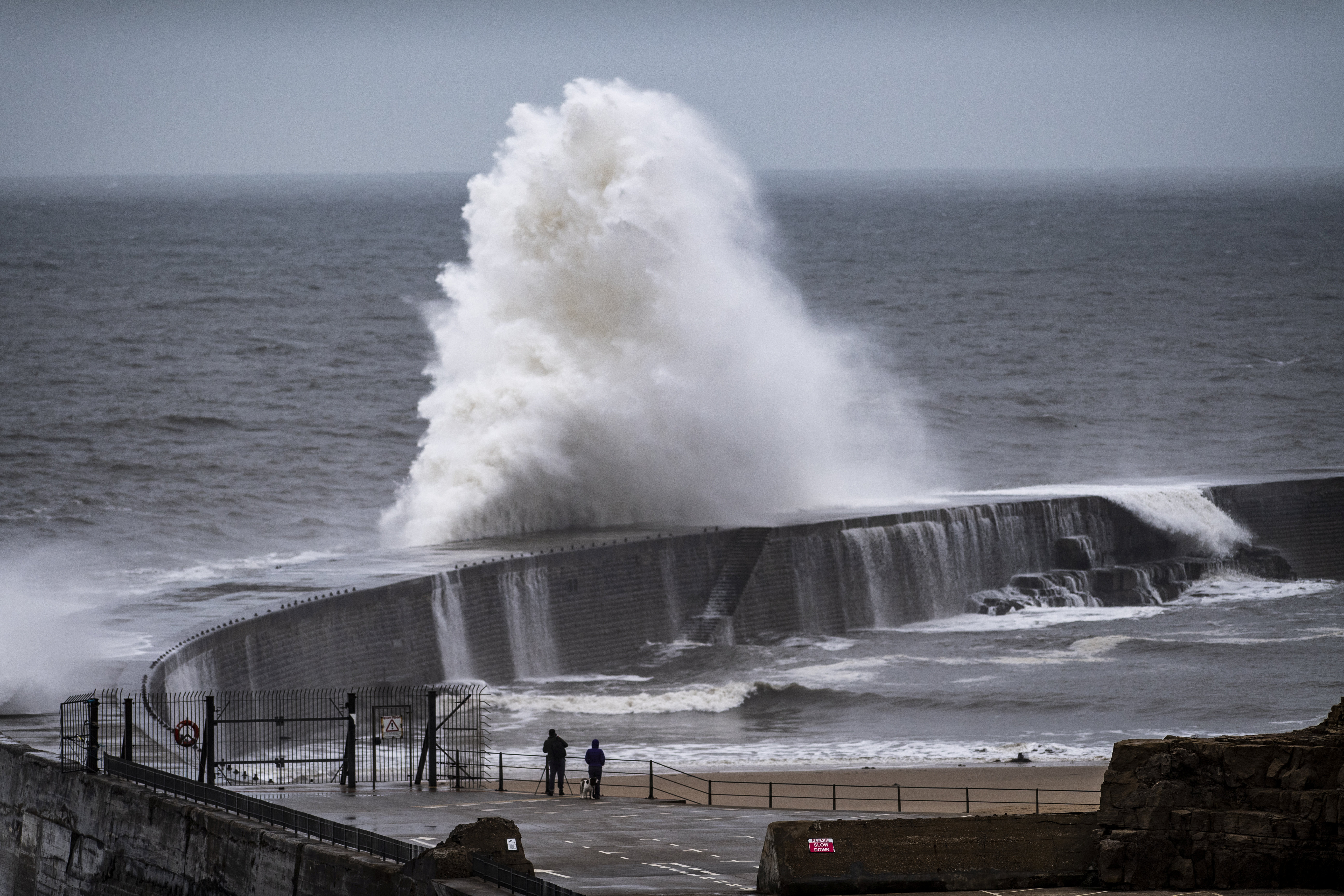 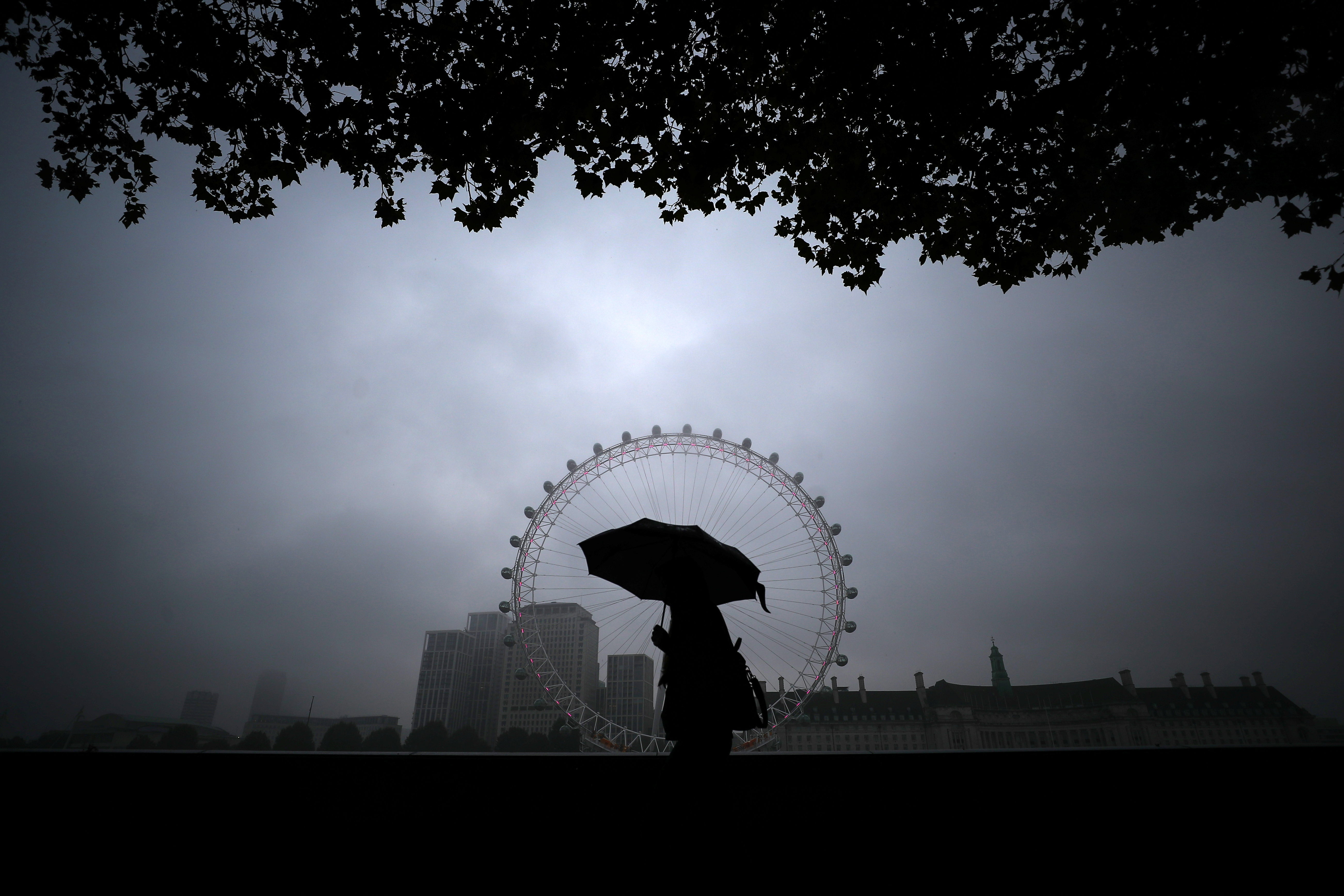 If amber weather warnings are issued, the storm is likely to named, with Met Office forecasters said it will be called Aiden – the first storm of autumn.

Gales last week did not have enough impact risks to become a named storm.

Government forecasters have now warned of gales and washouts, worst in the North but all parts of the country will be affected.

The Weather Company, the world’s biggest commercial forecaster, is predicting gusts of 60mph from midweek and 70mph into the weekend.

Their experts also forecast five named storms to hit this autumn and winter. After Aiden, the storms would be Bella, Christoph, Darcy and Evert.

Around five named storms are forecast this autumn and winter."

Met Office forecaster, Marco Petagna, said: “The Atlantic jetstream will really power up and could generate very wet and windy weather late in the week.

A Met Office forecaster added: “It turns increasingly unsettled through midweek with rain and strong winds.

“The period until October 9 will be generally windy, with a risk of gales, potentially severe, particularly in the North.

“The heaviest and most prolonged spells of rain will begin in the North and West, but are likely to become more widespread across the UK.

“It will feel cold through early October and frost is possible at night.

“Mid-October has a potential change to dry spells, with rain and strong winds at times.”

“A succession of Atlantic low pressure areas over the next two weeks could see gusts of up to 60-70mph in the West, with high rainfall amounts and risks of floods and travel disruption.”

The Met Office autumn forecast said: “There is an increased likelihood of westerly winds from the Atlantic, associated with wetter and windier-than-average conditions.” 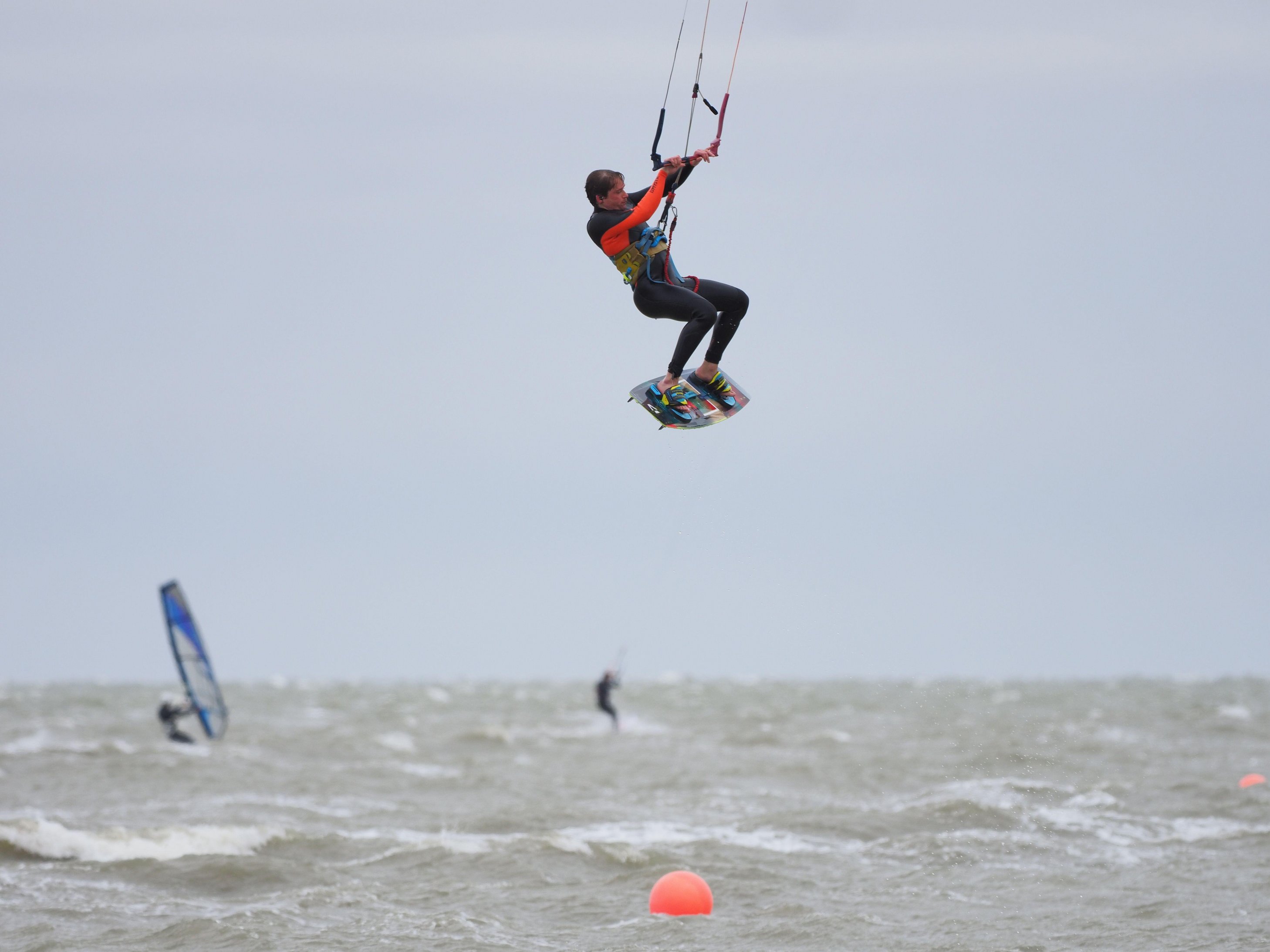 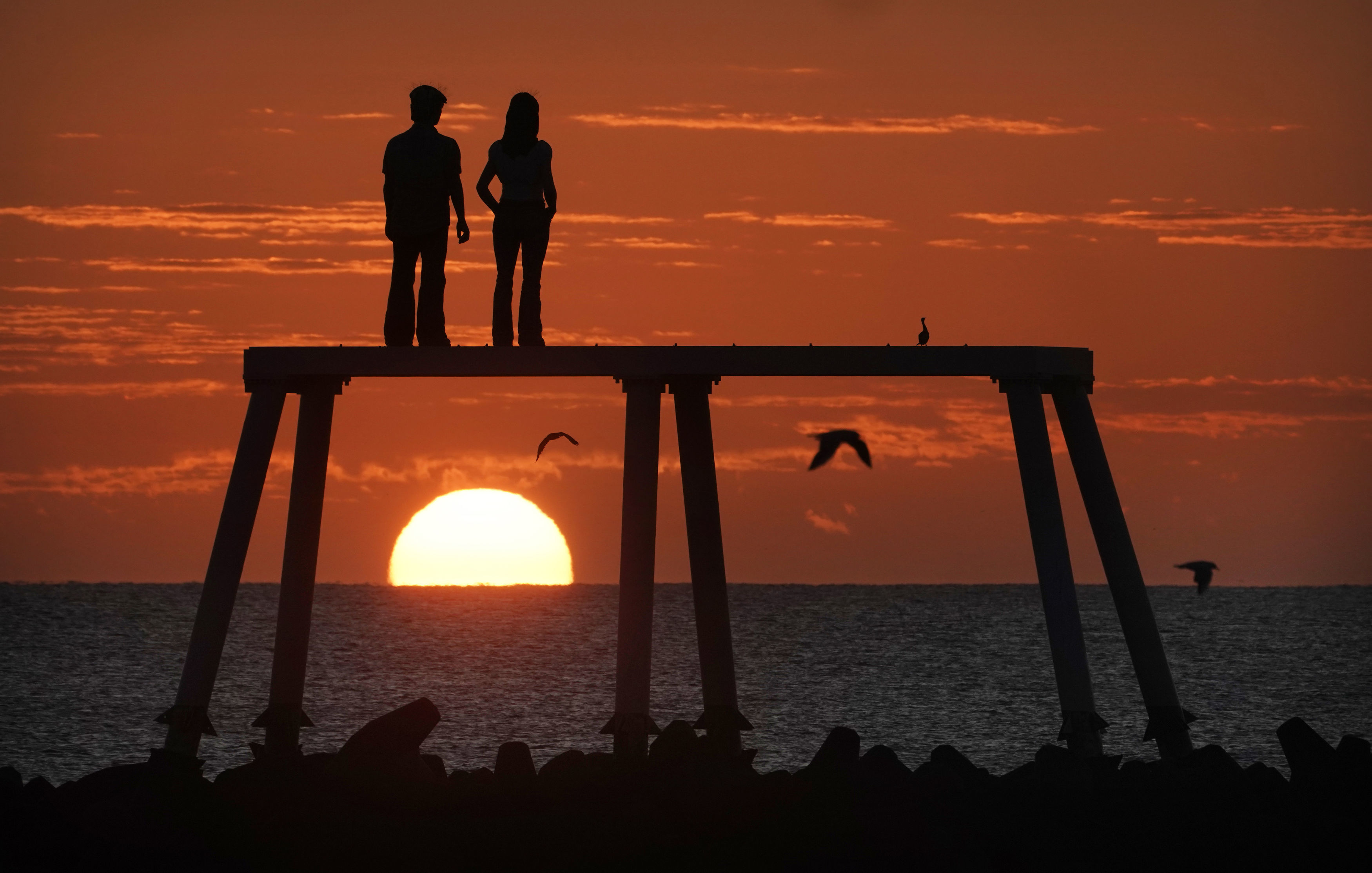