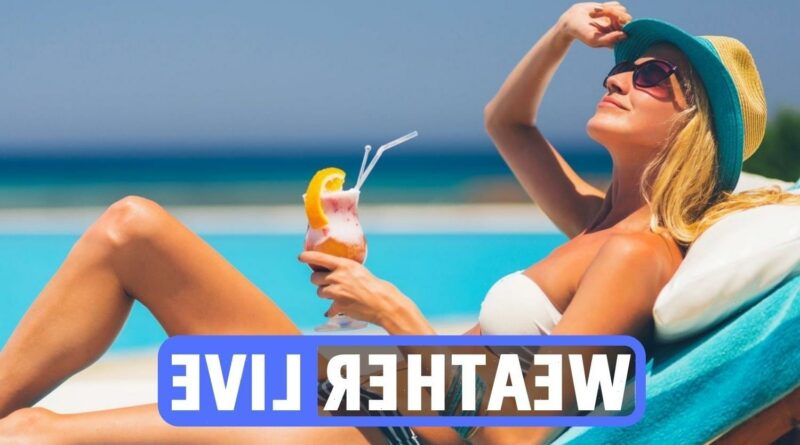 LONDON and the South East are set to bask in temperatures of around 16C over the weekend, with Spring officially starting on Sunday.

Temperatures are expected to soar, with parts of the UK hotter than Spain or Ibiza. It is also predicted to be warmer than Istanbul where temperatures are forecast of only 3C.

The heat is due to what forecasters say is a blast of warm air from North Africa – set to hit the UK this weekend bringing in the balmier temperatures, nearing 20C.

Jim Dale, a senior meteorologist at British Weather Services, has said that the UK can expect dry weather and blue skies this weekend, adding temperatures are likely to sit between 17 and 18C, potentially reaching 20C.