BRITS are braced for thunderstorms, heavy showers and hail today as Easter's record-breaking heatwave comes to a dramatic end.

Storms are forecast to roll in from today – potentially bringing 60mph gales, flash floods and up to 1.5in of rain in just 24 hours. 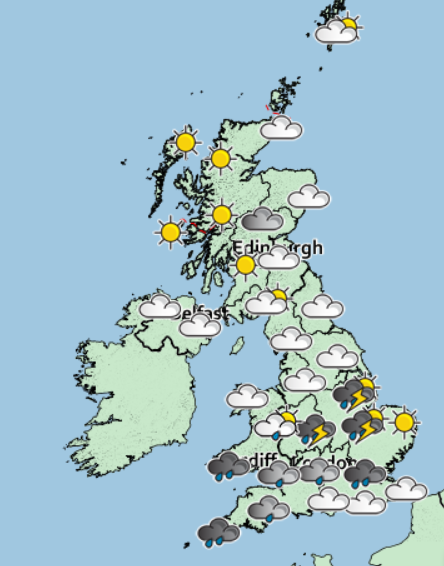 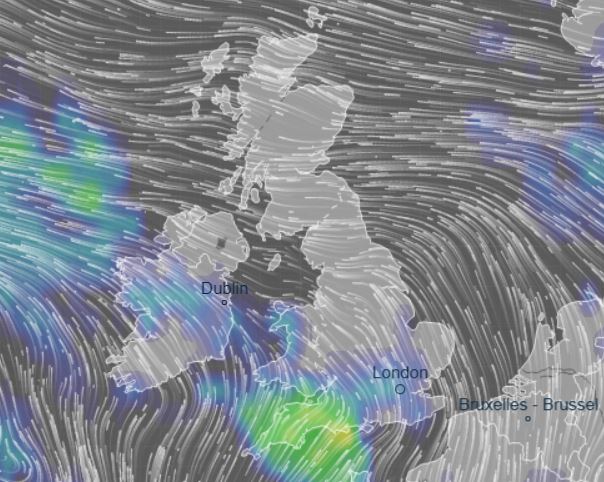 The Met Office warned “heavy showers and thunderstorms” will develop across central and northern England.

Thundery showers will also move northwards during the day, according to forecasters.

Met Office meteorologist Mark Wilson said: “There will be a massive change in the weather this week as we see a breakdown from the south with heavy showers spreading northwards through Wednesday.

“We are expecting thunderstorms to develop with the risk of significant rainfall, hail and gusty winds and the potential for quite a lot of rainfall in parts.

“The atmosphere has become very unstable after the recent warm weather and this is enough to spark heavy showers and thunder.”

Temperatures are also set to fall to as low as 11C – a drastic drop from Bank Holiday Monday's record 25C scorcher.

“Thundery downpours are likely for Scotland today and through Thursday.

SWITCHCRAFT is a free service that finds you the right energy deal – and you could save an average of £219 a year.

A fiver will be paid into your bank account within four months of completing the switch. prepayment meter customer customers will receive a £5 Amazon voucher. Open to those 18 and over. UK residents only. Click here for full T&Cs.

“The windiest conditions are likely to be in the North-West of the UK.

"But blustery conditions are expected for other parts, dependent on the low pressure track."

Following the downpours will be fresher, cooler weather – before more storms roll in.

"Possibly a spell of wet and windy weather arriving in the west on Saturday."

It means today will be the last chance for many Brits to get the most of the sunny skies.

In its forecast for Tuesday, the Met Office said: "Mostly dry, sunny and warm for many.

"The chance of showers across the far west and southwest first thing and again later in the day, possibly thundery.

"It'll be cloudier, cooler and breezy along some North Sea coastal areas."

On Monday, England smashed its previous record of 24C in 2011 as the mercury rose to 25C – 9C hotter than Majorca.

The heatwave has also helped Wales, Scotland and Northern Ireland each enjoy their warmest Easter Monday on record, the Met Office said.

Scotland climbed to 23.6C – while in Wales it was 23.5C and Northern Ireland saw temperatures reach 21.4C.

Tourism chiefs toasted a £3.5billion jackpot as Easter's biggest-ever staycation weekend saw up to 14 million Brits holidaying in the UK.

The heatwave saw up to 7m more last-minute trippers join the 7.4m who had already planned trips, with up to £3.5billion set to be spent, VisitEngland data showed. 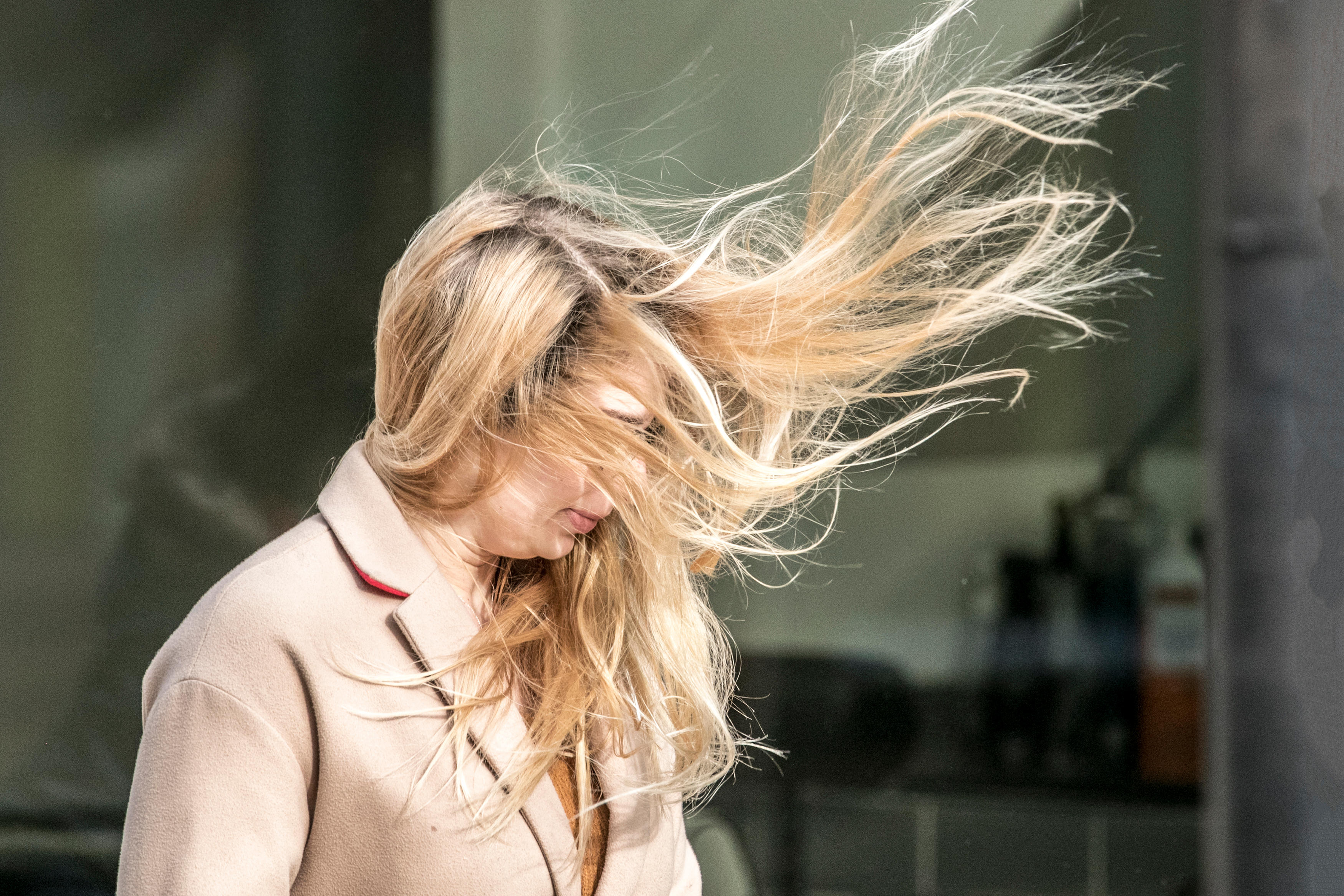 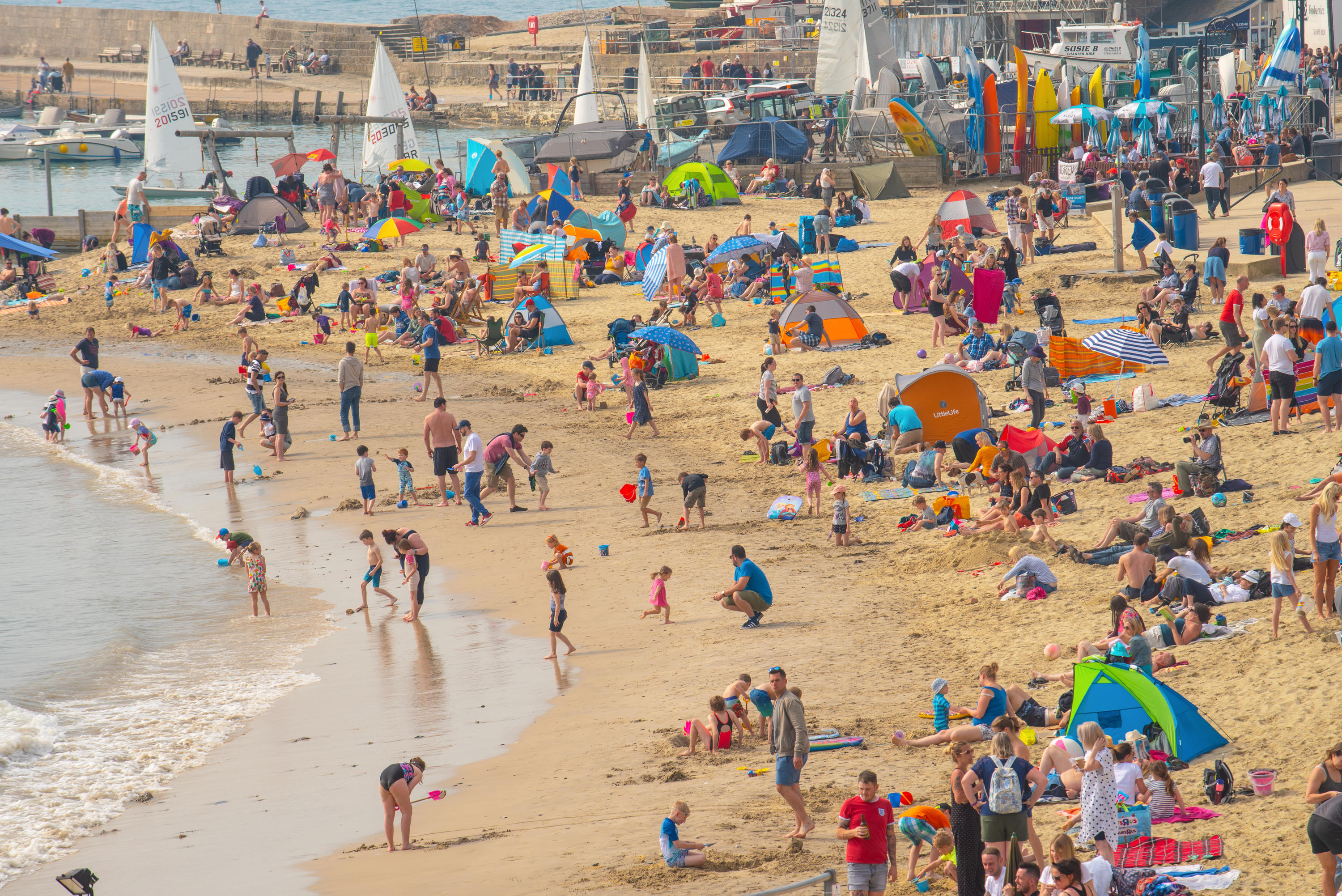 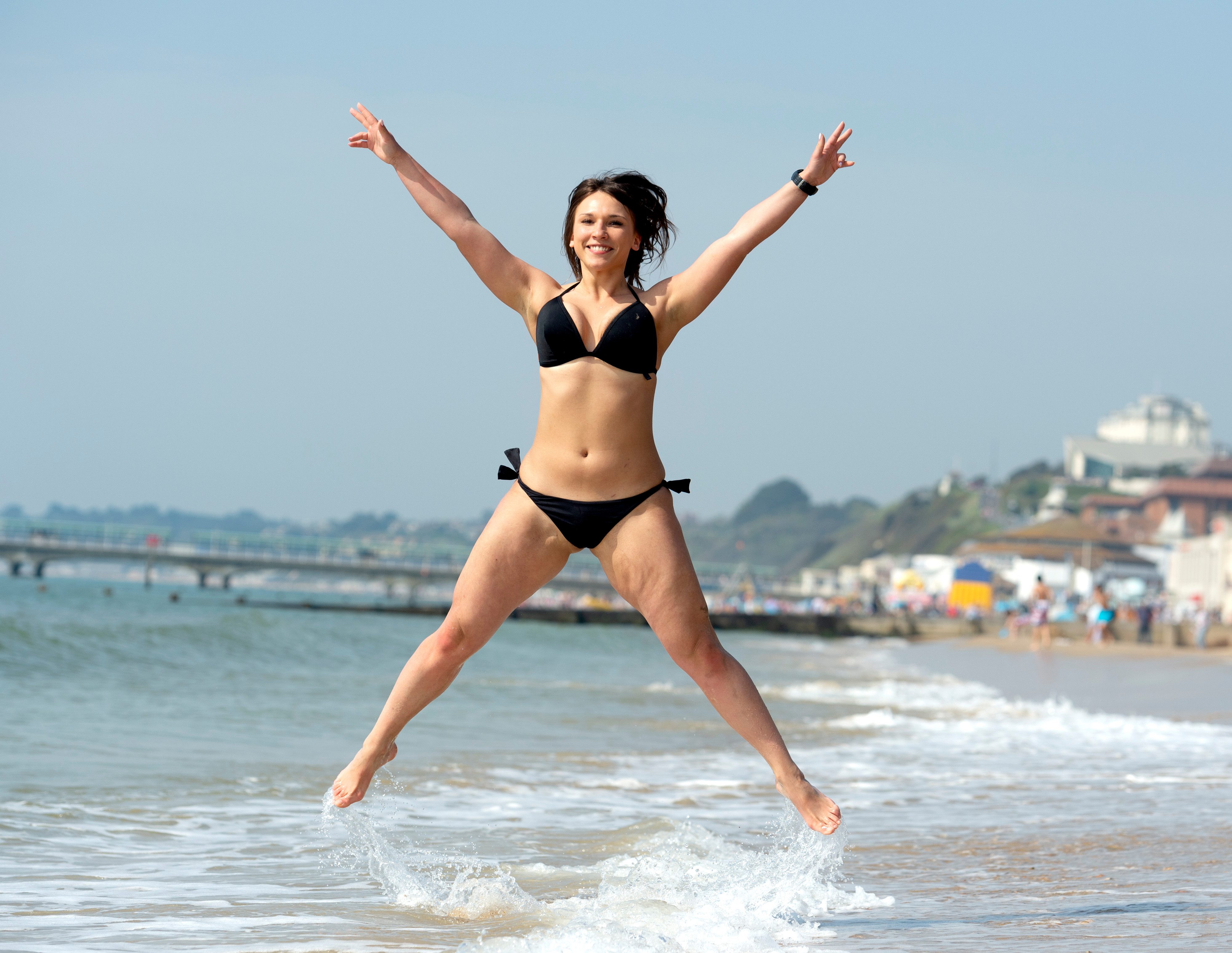