BRITS are braced for widespread flooding today, with forecasters warning rivers could burst their banks due to the wet weather.

The Environment Agency has issued 92 flood warnings and 123 flood alerts for what looks to set be a soggy start to the week. 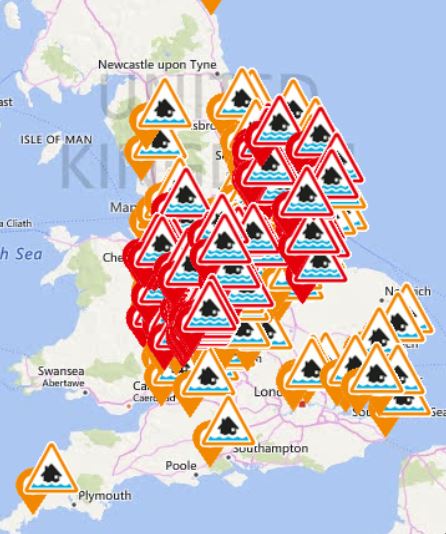 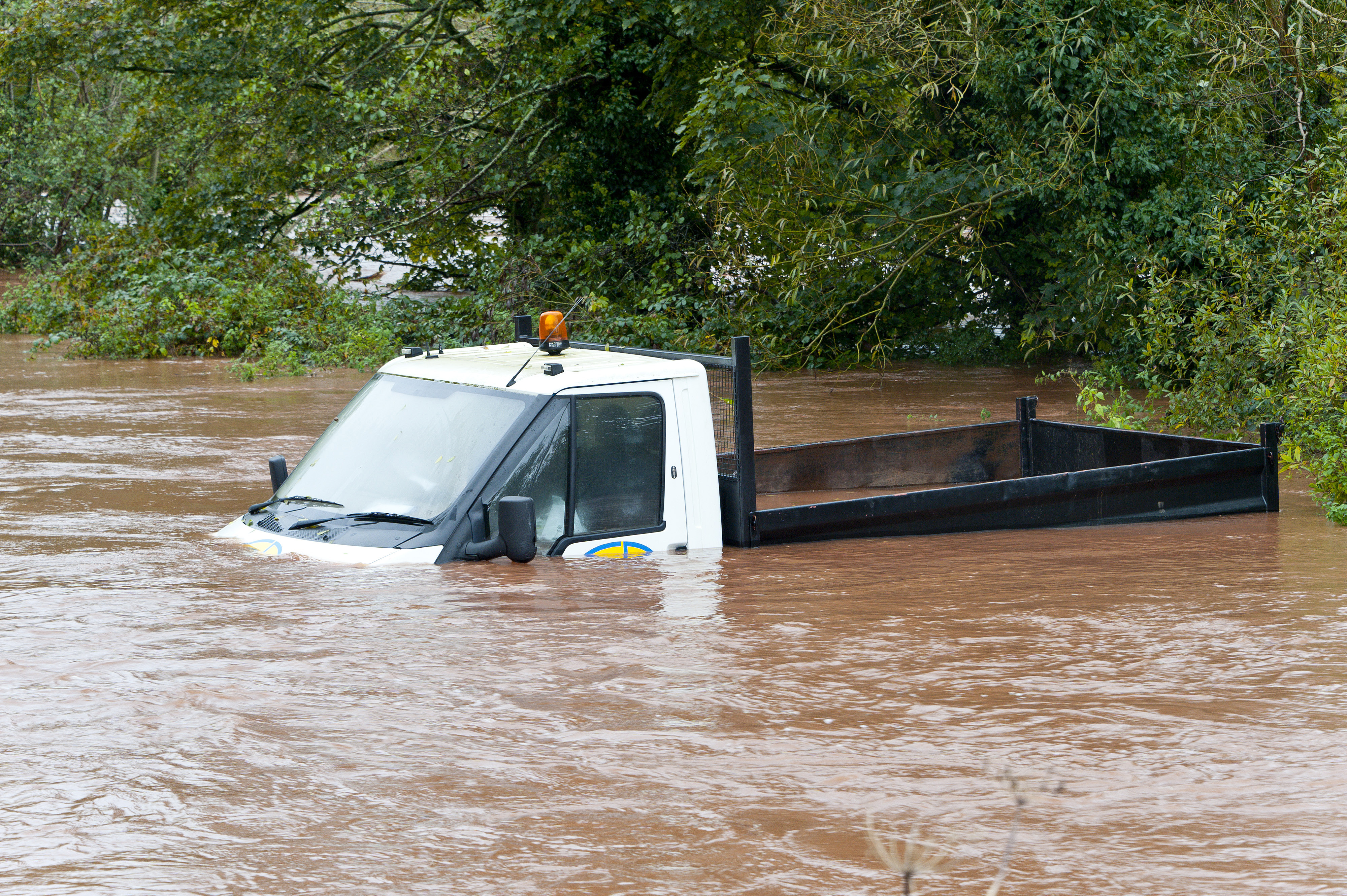 It comes after rescue crews had to pull trapped drivers from their cars after three weeks' worth of rain hit Britain in 36 hours over the weekend.

A huge band of torrential rain stretching from Newcastle to the south west swept across the country on Saturday and Sunday.

And it does not look as though the UK will have any break from the rain today.

The Met Office warned Scotland and the east of England could be battered by downpours, sparking widespread flood alerts.

An Environment Agency flood risk forecast states: "Local flooding is expected from rivers across parts of the west Midlands today.

"Local on-going flooding from the River Severn in the west Midlands is possible through to Tuesday.

"Land, roads and some individual properties will flood and there will be local travel disruption."

The forecast also warned of rivers brimming their banks in parts of Nottinghamshire today.

BBC forecaster Phil Avery said: "Through the next days, a lot of dry weather, a lot of sunshine as well. But it won't do anything for the temperatures and it will be cold both by day and by night.

"Some showers across the north of Scotland, maybe one or two down the eastern shores of England."

In Cornwall, firefighters were called to a property in Warbstow Cross after a river burst its banks bringing chaos to residents over the weekend.

“Fire & Police have attended a number of people who have driven into floodwater.

“Drivers are asked to respect road closures, not diverting to minor roads which are more treacherous. Avoid travel.” 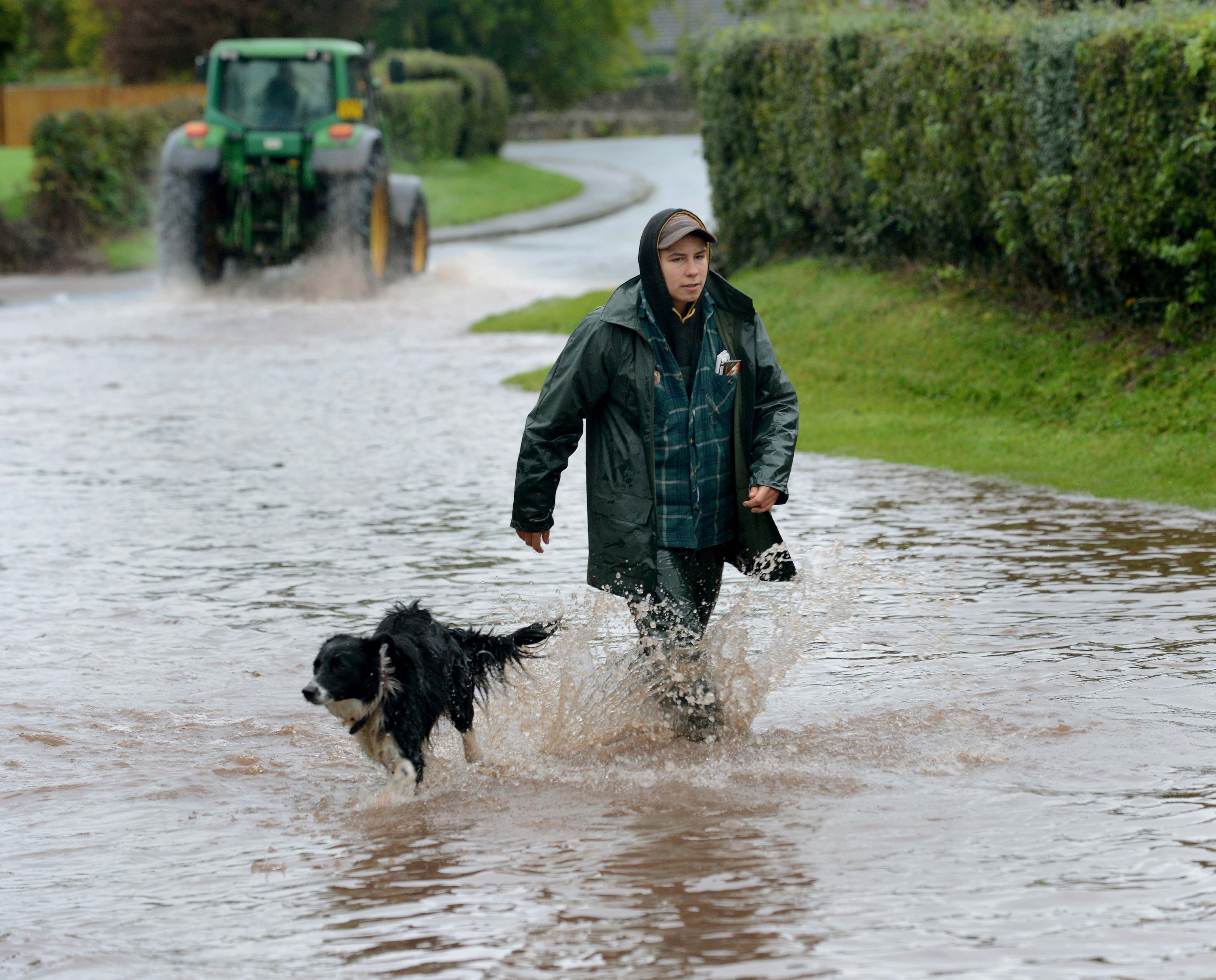 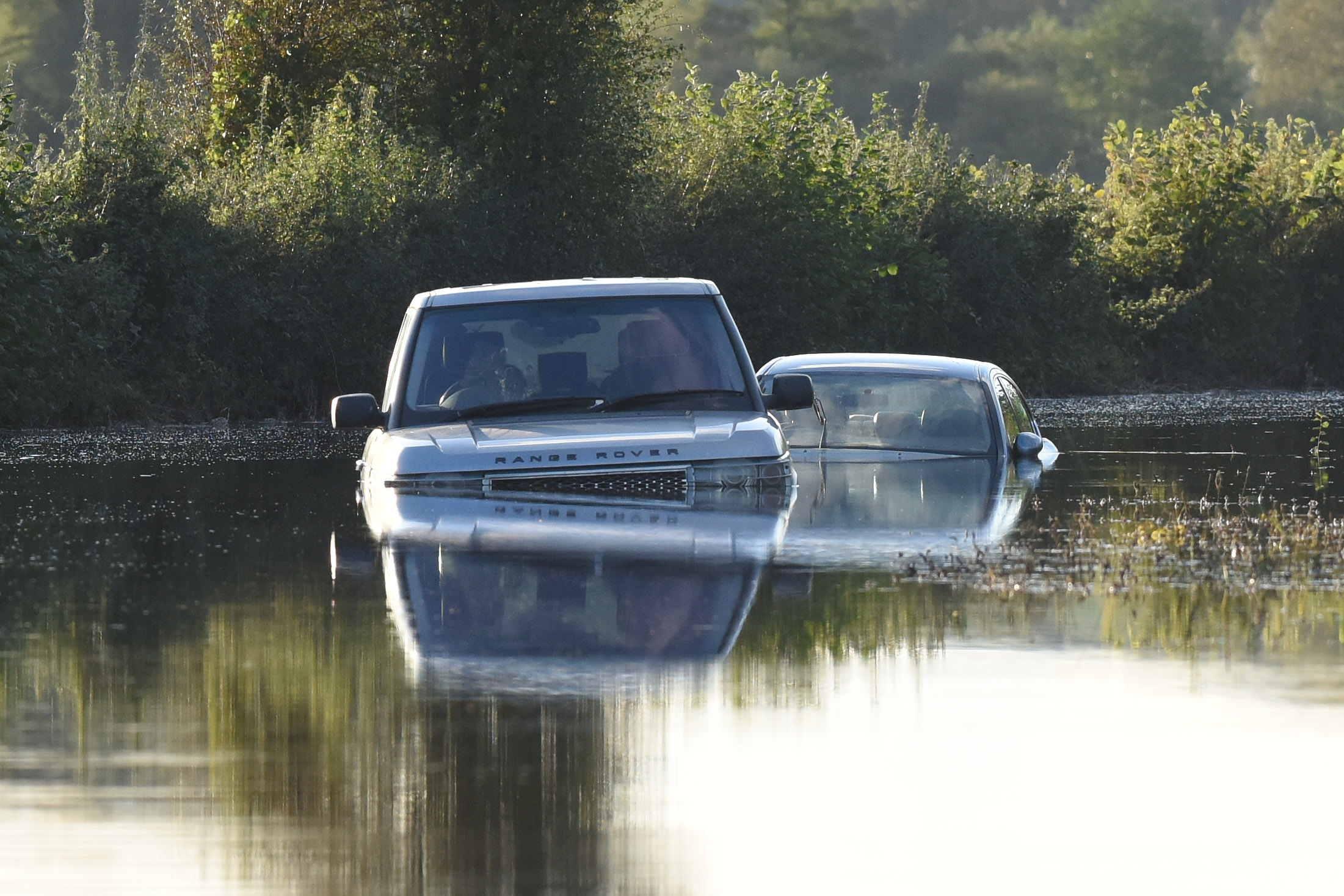 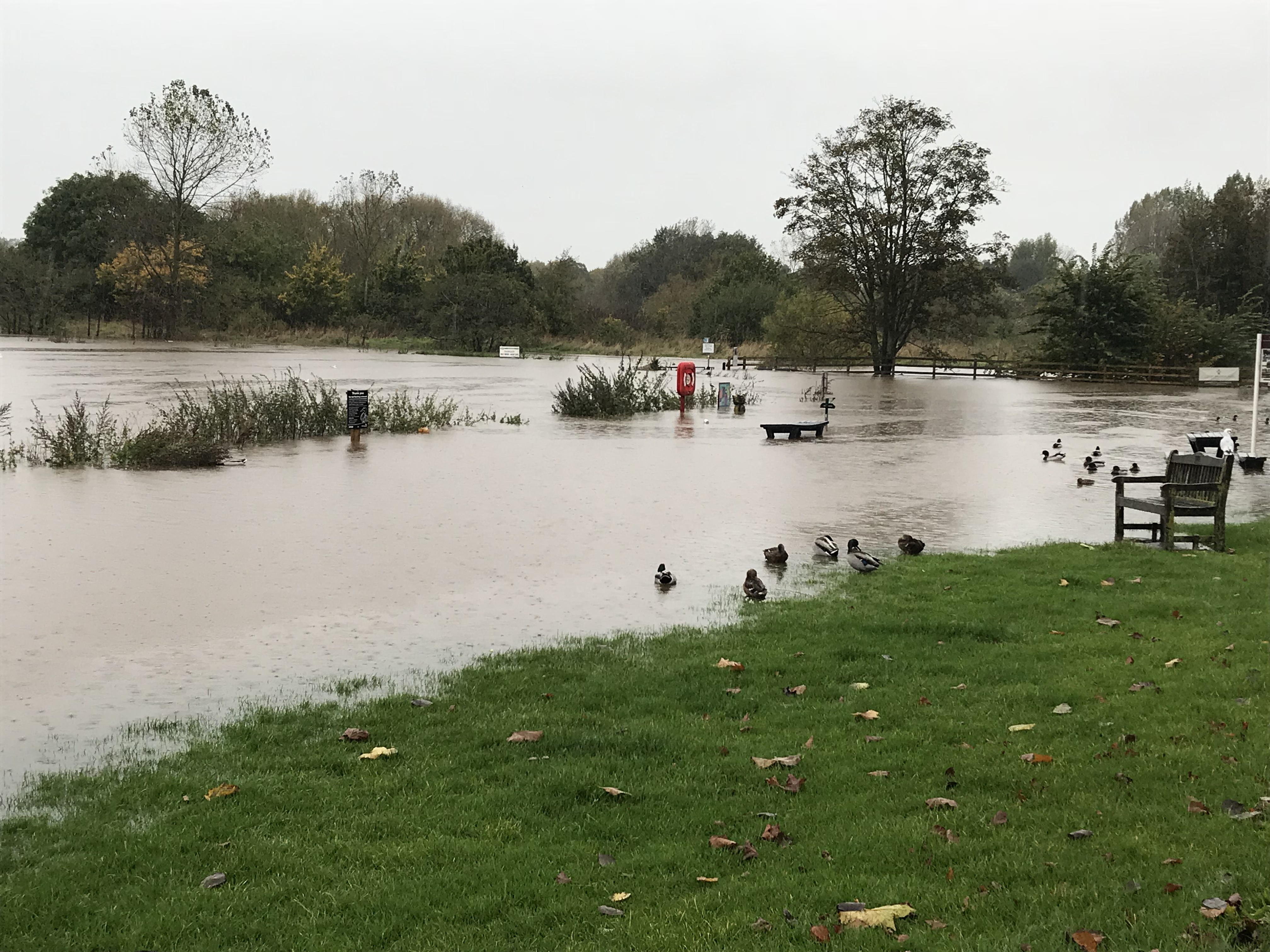 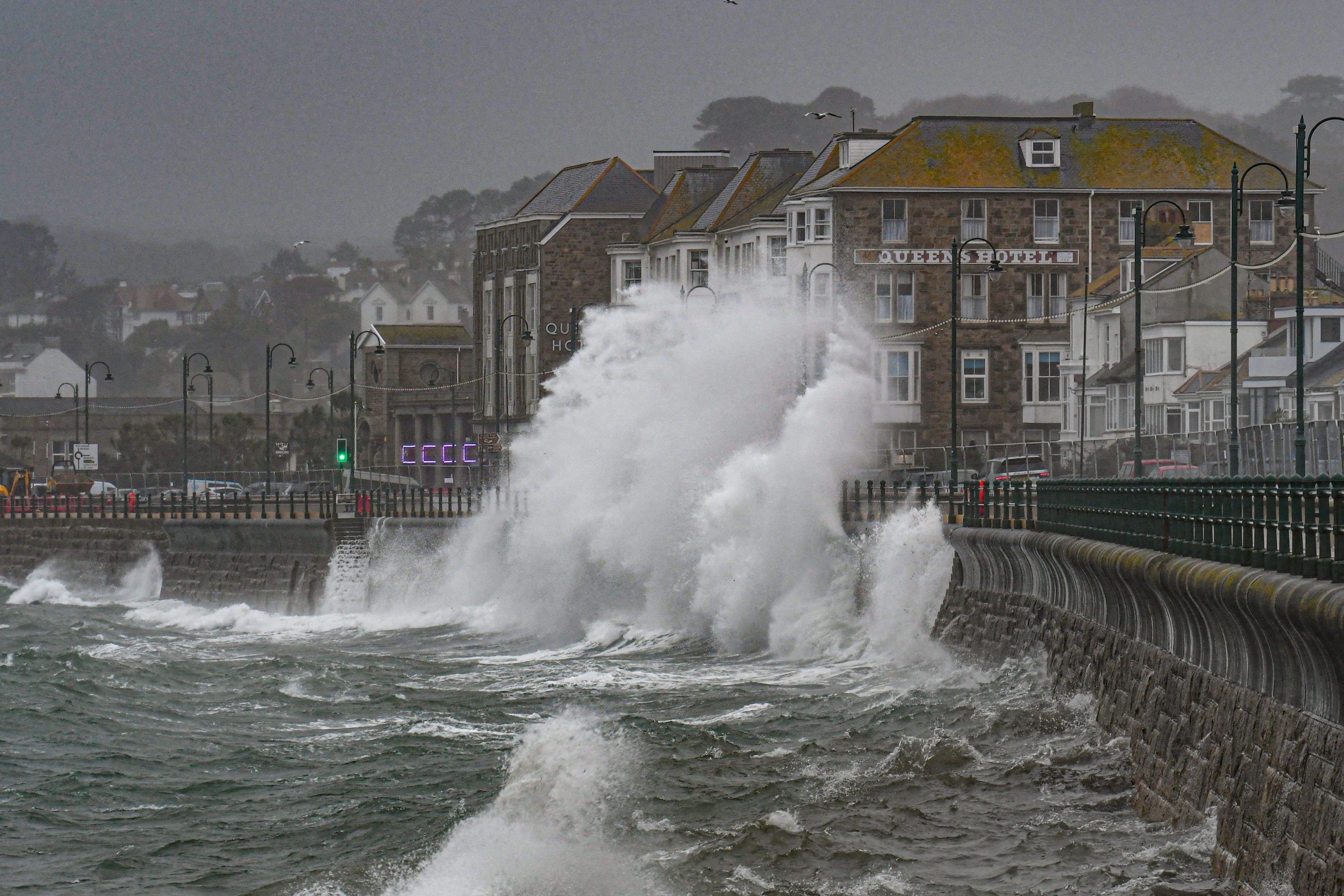