Today will see cloudy skies and low temperatures for much of the UK from the morning. Some small periods of rainfall are expected along the south and northeast coast, but much of the day will stay dry and cool. Monday will continue to chill Brits ahead of the coming Atlantic blast, which will unsettle weather conditions across the country.

Greg Dewhurst, Met Office meteorologist, said Sunday is set to stay cloudy and cool for much of the UK due to high pressure from the north.


He said: “A chilly start to Sunday morning with some mist and fog soon clearing but then we’re looking at a fair cloudy morning with a risk of a few light showers around.


“But as we move into the afternoon the clouds should lift and break a little, so we should see some brighter skies developing but also still the risk of a few light showers with a little bit more sunshine for Sunday compared to Saturday.


“Temperatures just up a little bit.” 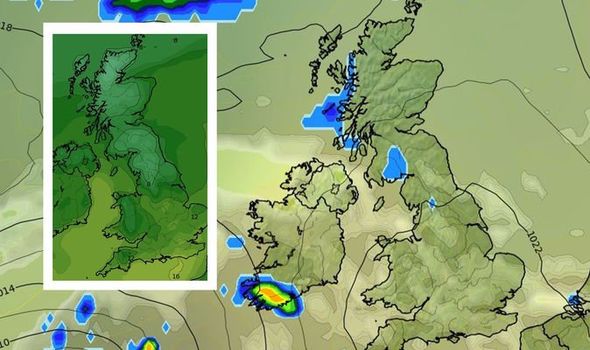 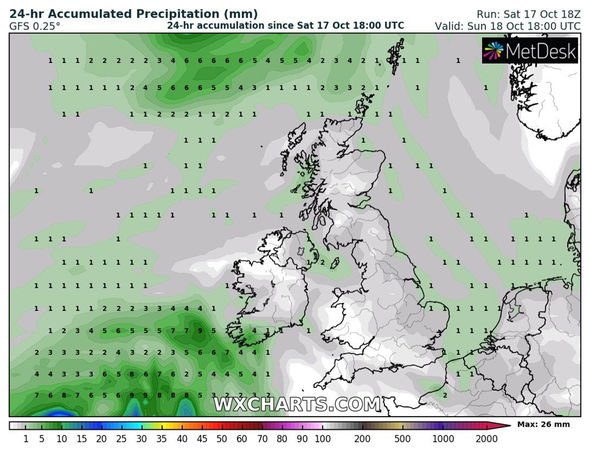 Temperatures will stay below average for October today, with much of the country struggling to break single digit chills.

But the midlands and north of England, along with Scotland, will see a frostier day with lows of 6C (42.8F) in Loch Rannoch.


Belfast will enjoy a milder 12C whilst the northern coasts are set to chill at 9C (48.2F) by midday. 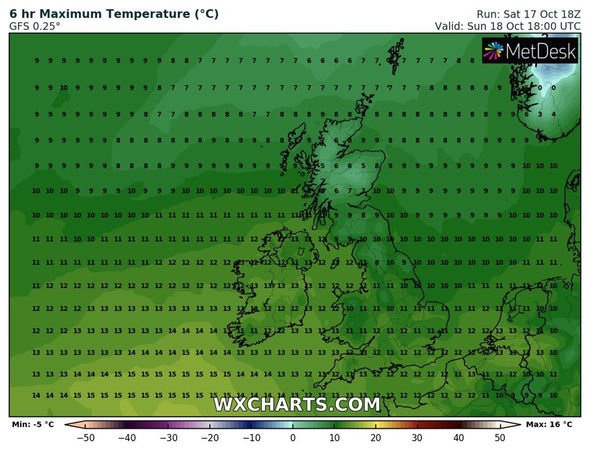 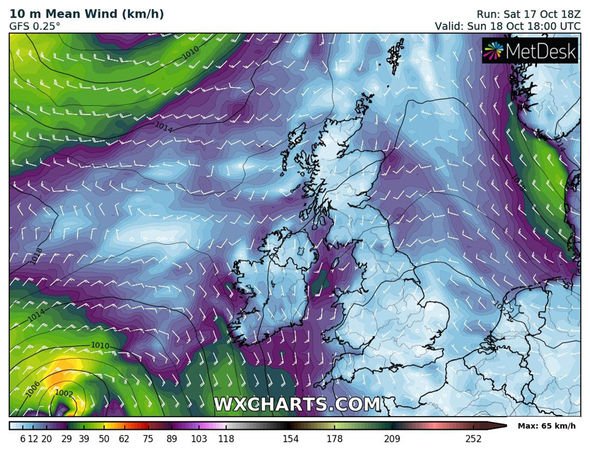 Rainfall today will start in the morning, with the northwest coast of England and Scotland seeing less than 1mm of rain an hour by 10am.

The southwest coast will also see some drizzle, with Kent and Essex experiencing around 1mm an hour, along with Norwich.

By midday Scotland will see a downpour across the central belt by 4pm with Glasgow and Edinburgh having a wet end to the day.

Much of the UK will stay covered in cloud today, with only eastern most Wales and Cornwall seeing blue skies along with their higher temperatures.

Monday will bring the chaotic and unexpected surge in rainfall and winds to Scotland first.

Throughout the early hours of the morning, heavy downpours of up to 8mm an hours of rain will buffet the west coast of the country.

That will move across the country throughout the day, hitting Glasgow by 7am.


But much of the country will see the same conditions as today, with grey skies and low temperatures. 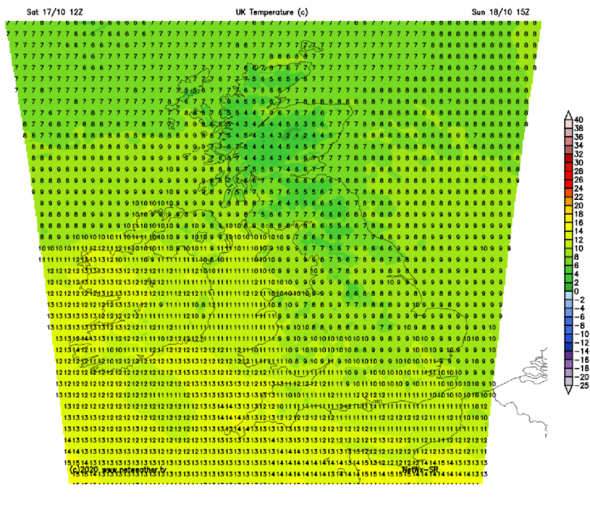 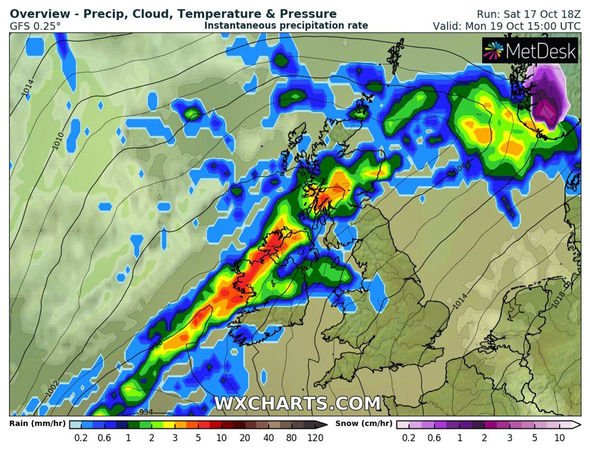 Tuesday will be even more unsettled as the Atlantic winds bring rains across the UK.


Nick Finnis, senior forecaster for Netweather, said: “A windy day on Tuesday, rain clearing the north in the morning to join elsewhere to sunshine and showers, most of the showers in the west by the afternoon.


“Thicker cloud and rain perhaps reaching the far south later in the evening.”