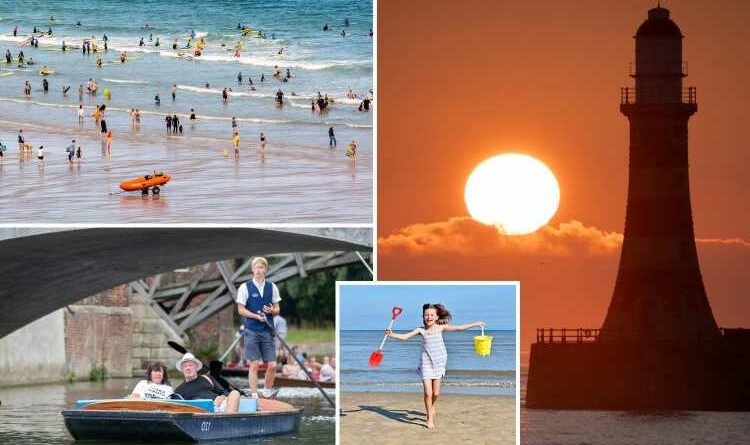 FORECASTERS have revealed the exact date a 27C scorcher will hit amid 12 days of sunshine.

The Met Office has said the final week of meteorological summer is looking balmy – just in time for the bank holiday weekend. 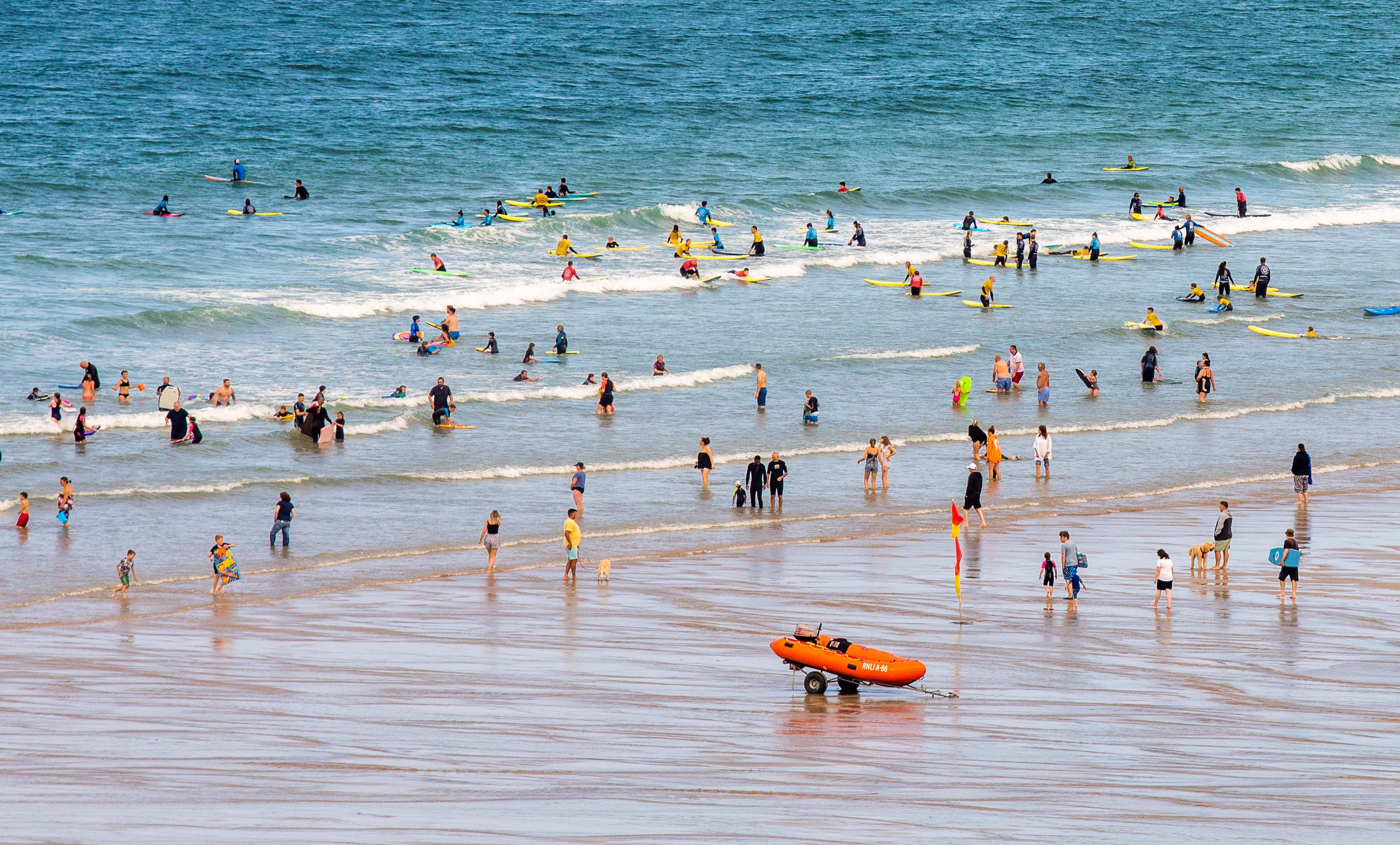 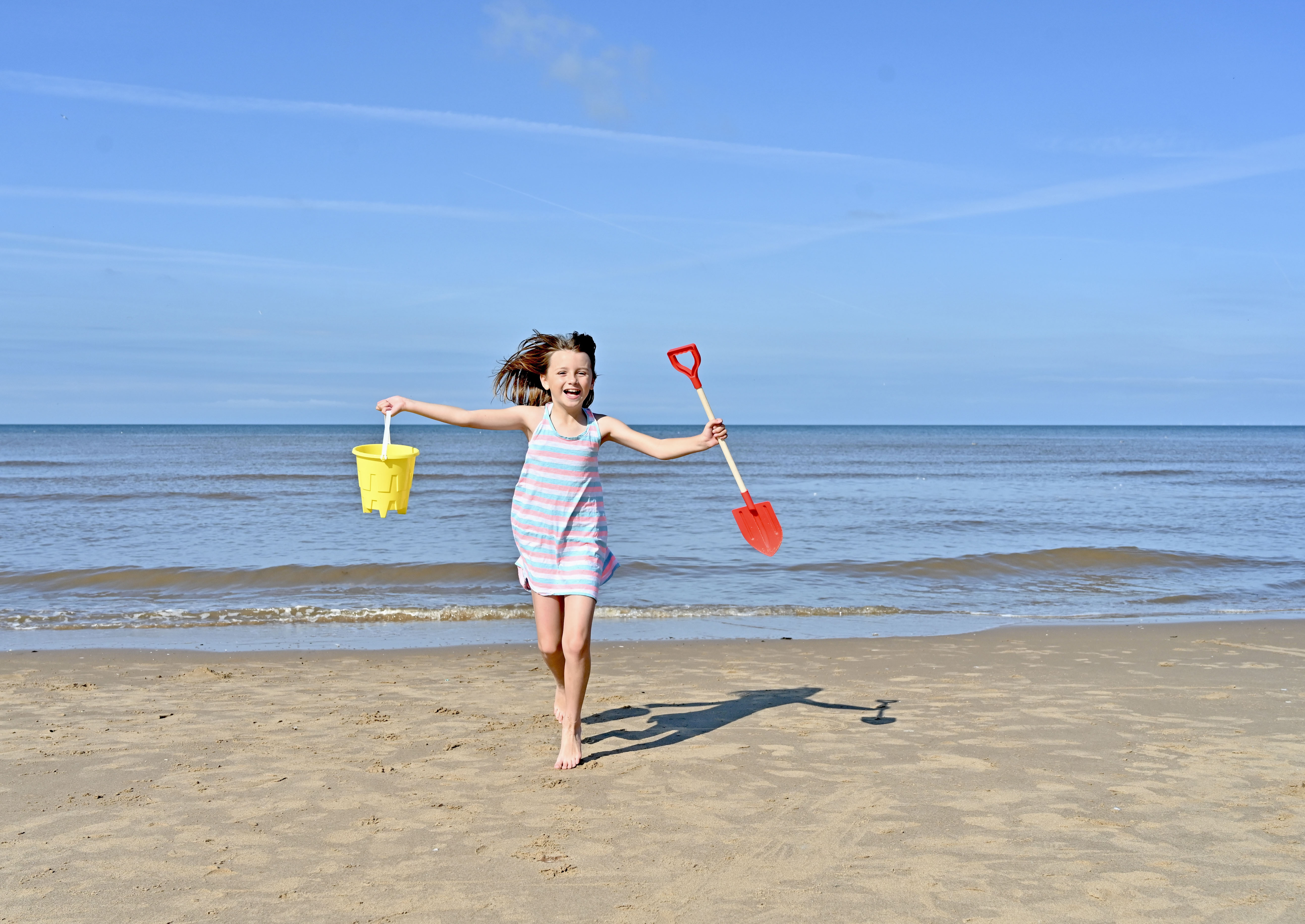 And the mercury is set to soar to a blistering 27C in south west Scotland on Wednesday, while the weather is slightly cooler but remains balmy further south.

Thursday will also be warm, with top temperatures in Northern Ireland, southwestern Scotland and western England where it could reach 26C.

However, eastern England will see "high teens at best", with the wind making it feel "pretty fresh" and more like 12 to 14C, according to the Met Office.

Friday will also be "largely dry and fine", with highs of of 23C where there is sunshine.

And in a major boost for sun-starved Brits, the high pressure is sticking around for the long weekend and the last week of the school holidays in a 12-day blitz.

Ex-BBC and Met Office forecaster John Hammond of Weathertrending said: "Many of us can look forward to some fine weather, so don't put away your garden furniture just yet.

"A late blast of summer sunshine is on the menu. It will be late summer at its best, with a sunnier finale to a dull August.

"The mid-20s is possible by midweek, with the fine weather holding on for the weekend and for a few more days into September for most."

BBC forecaster Tomasz Schafernaker said: "High pressure has parked itself over the UK and is here to stay for the whole of the week.

"And the weather is not looking too bad at all for Bank Holiday Monday and well into next week."

The balmy 27C highs are 5C above average for this time of year.

And it means the UK with be hotter than the Algarve, where it will only hit 26C this week, as a hot plume sweeps in from Spain and the Azores.

The Weather Outlook forecaster Brian Gaze said: "It should be one of the best spells of summer and feel pleasantly warm.

"There should be a good deal of sunshine."

It will be late summer at its best, with a sunnier finale to a dull August.

It will be a huge contrast to the weather the UK has been cursed with in August so far.

The Sun reported that this summer is already one of the most miserable for a decade.

Met Office forecaster Steven Keates said: “This summer has certainly been unremarkable and pretty bland. It’s not going to be remembered for warmth.

“We’ve had flooding, some parts of the country have seen double their average rainfall, and temperatures have been average.”

The Met Office said the City of London has already had 117 per cent of its usual August rainfall.

More than 60mm of rain fell on the capital up to August 17 compared with 51mm usually seen over the entire month.

Northern Ireland has had 90mm of rain – 90 per cent of its 97mm average for the month.

East Anglia and north-east England have been the driest areas, having only had 43 per cent of their average August rainfall so far at 24mm and 30mm respectively. 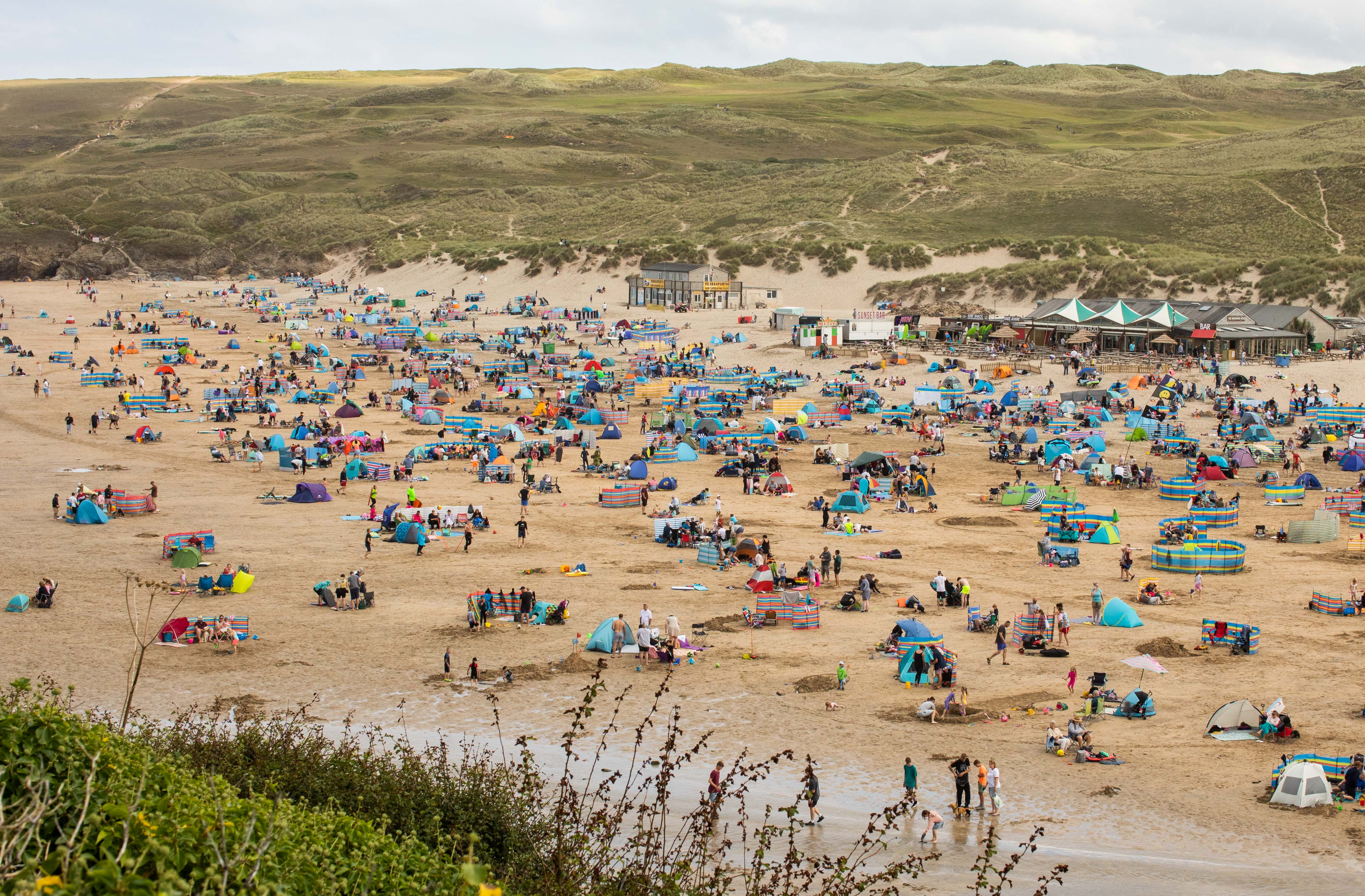 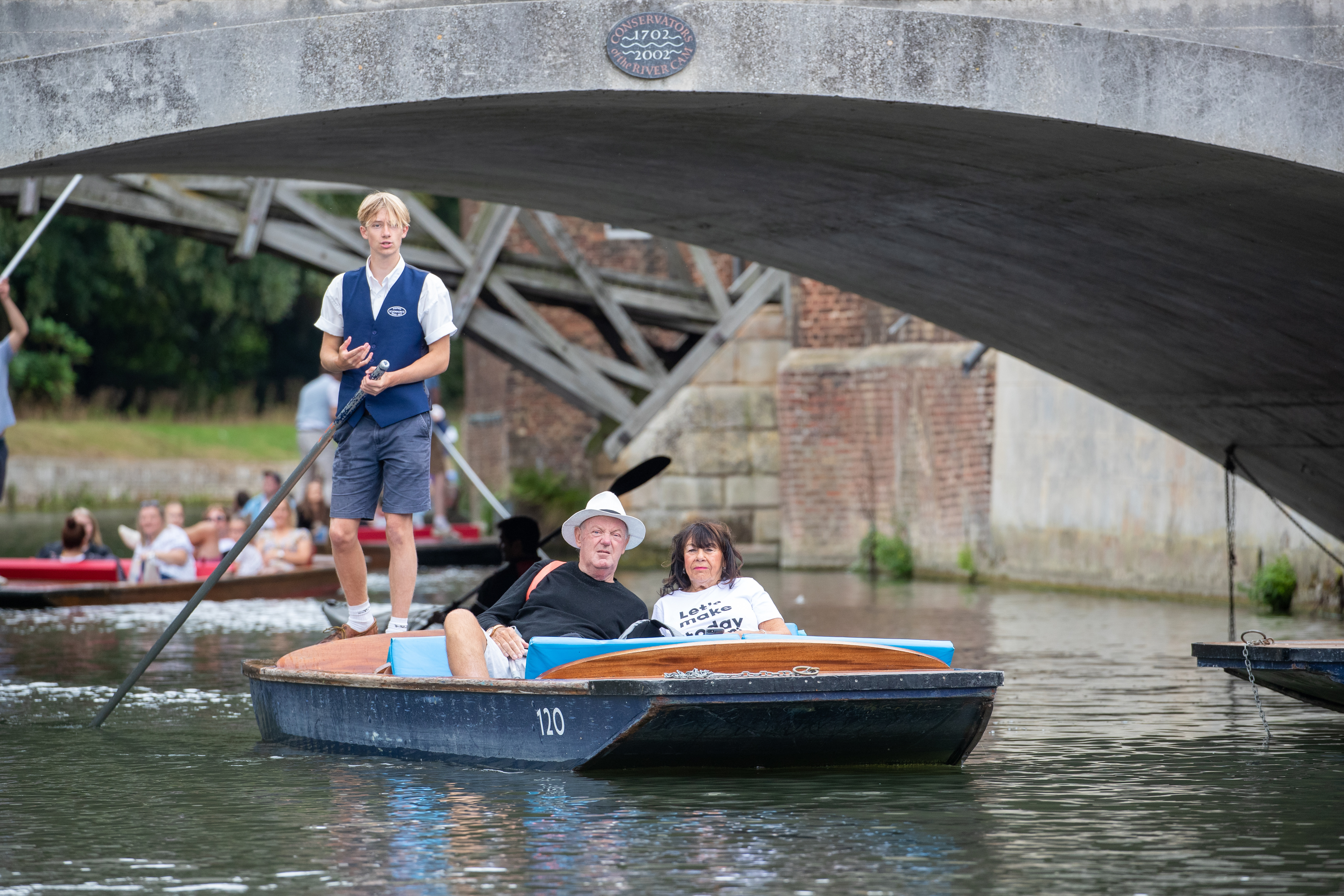 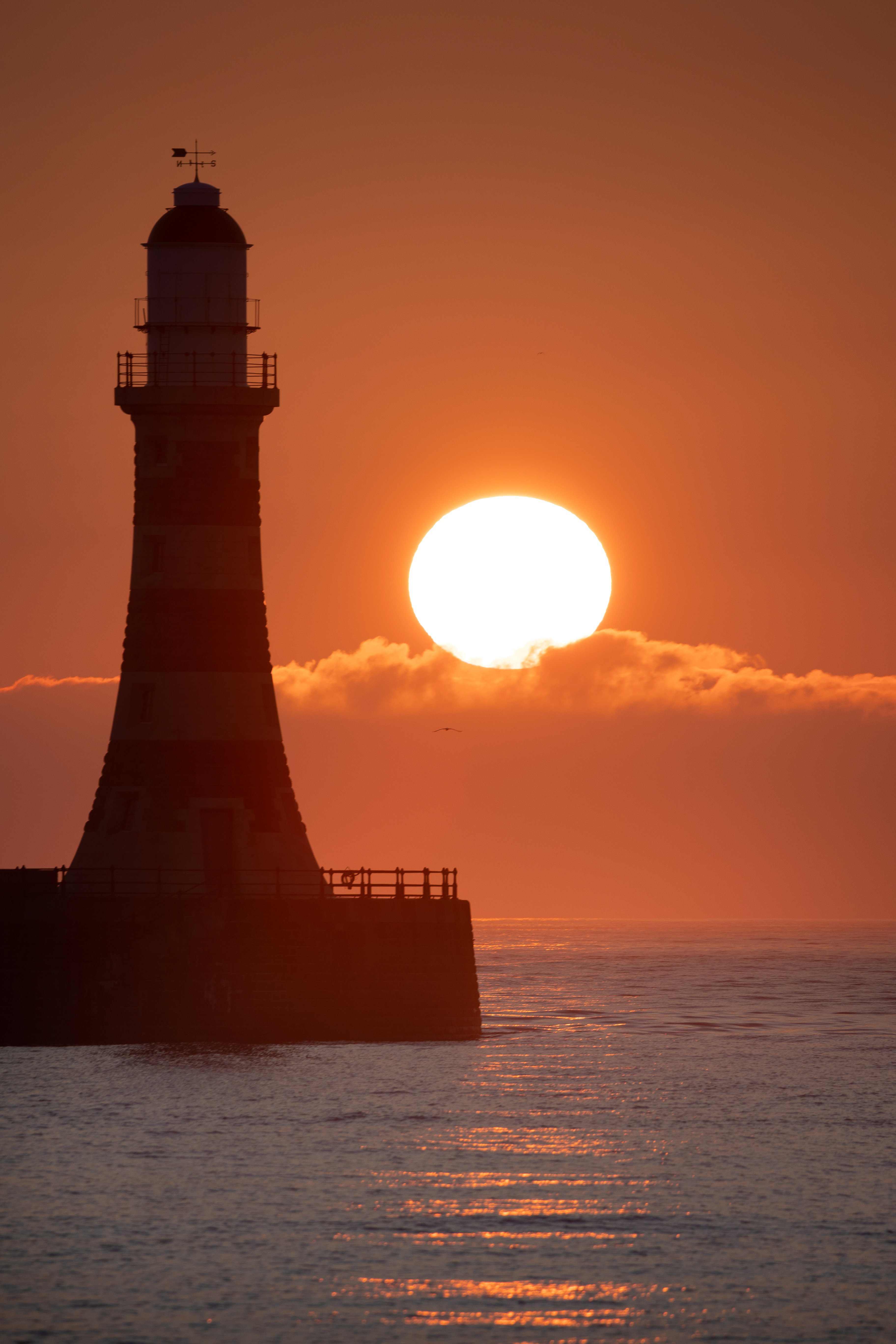