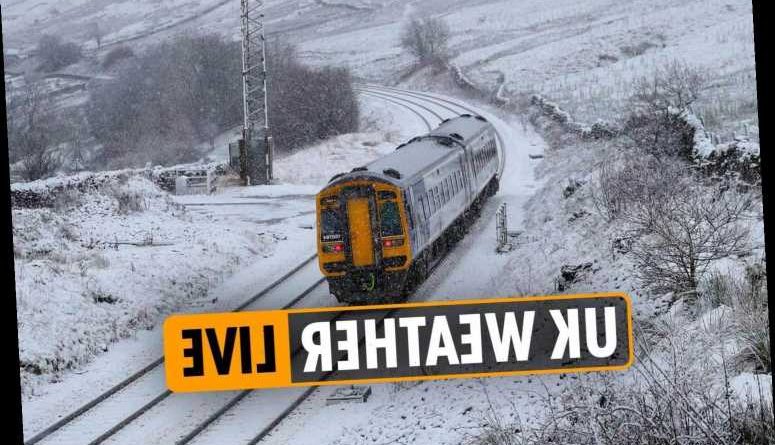 SNOWFALL is imminent across the UK, the Met Office has warned as it put out new yellow weather warnings.

Icy conditions have already closed roads in Yorkshire and Britain is braced for another major temperature plunge over the weekend.

The infamous Beast from the East is set to batter Britain in the coming days -with experts predicting it could arrive as early as Monday.

Weather warnings are in place across vast swathes of the UK, including northern England, Northern Ireland, Scotland and along the East Coast.

Rain, sleet and snow will move south across northern England and Wales, while there will be some sunny spells in the south.