Kyiv has argued that the ship is carrying a cargo of Ukrainian grain from the Russian occupied port of Berdyansk. A Ukrainian Foreign Ministry official told Reuters that the Zhibek Zholy was carrying 4,500 tonnes of grain from the port that belonged to Ukraine.

In a letter dated June 30 to Turkey’s justice ministry, Ukraine’s prosecutor general’s office argued that the vessel was involved in the “illegal export of Ukrainian grain”.

It was alleged that the grain was being transported from Berdyansk to Karasu, Turkey with 7,000 tonnes of cargo.

The Ukrainian prosecutor general’s office has asked Turkey to “conduct an inspection of this sea vessel, seize samples of grain for forensic examination, and demand information on the location of such grain”.

They added that Ukraine was ready to conduct a joint investigation with Turkey. 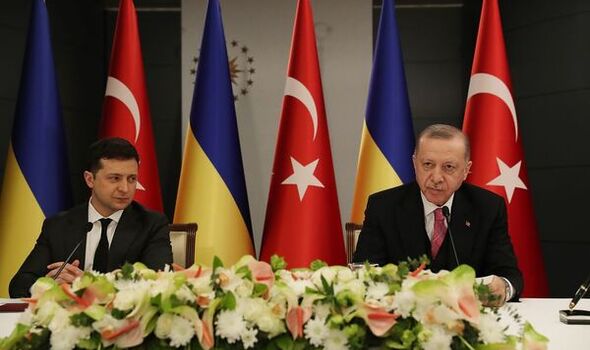 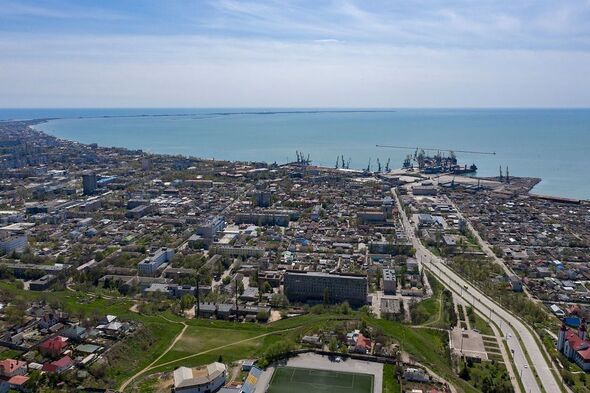 A pro-Russian official in Russian-occupied areas of Ukraine’s Zaporizhzhia region told Reuters on Thursday that after a gap of several months the first cargo ship had left Berdyansk.

However the official did not specifically name the Zhibek Zholy.

Kyiv has accused Moscow of stealing grain from the territories it has gained since the Kremlin launched what it calls its “special military operation” in February.

However Moscow has strenuously denied these allegations. 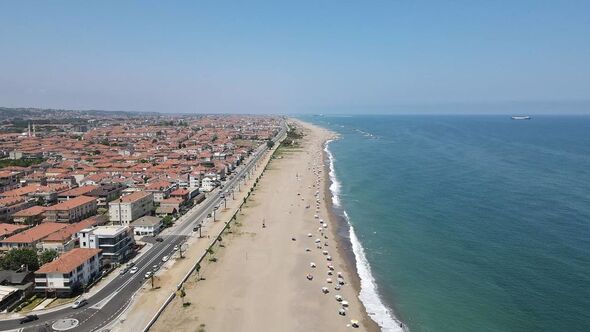 Kazakh based KTZ Express said that they owned the Zhibek Zholy.

But they admitted that it had been taken under a bare boat charter meaning no crew or supplies were involved in the lease by Russian company Green-Line, who could not be contacted.

This is a company that was not designated under any sanctions.

KTZ Express added that they were contacting the parties involved and would abide by any sanctions.

The Zhibek Zholy reported its position at anchor close to Karasu port on Friday according to Refinitiv ship tracking data.

According to the data it crossed the Black Sea close to Crimea.

Earlier this month Russia’s defence minister said the ports of Berdyansk and Mariupol under Russian control were ready to resume grain supplies.

Western countries have accused Moscow of helping to create a global famine by preventing Ukraine from exporting grain from its Black Sea ports.