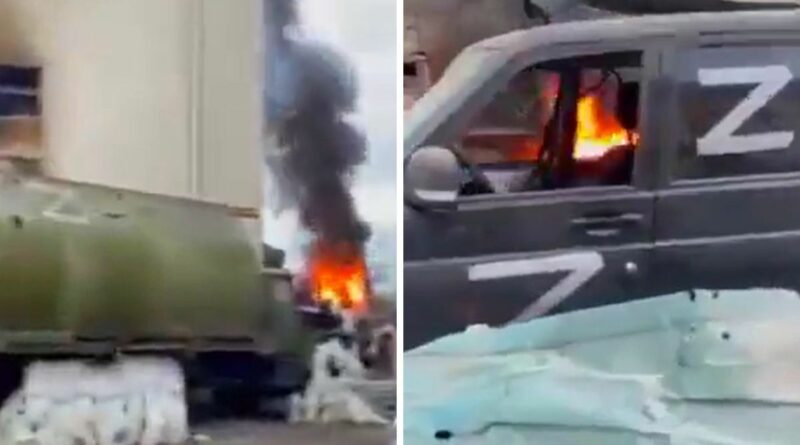 The Ukrainian military has reportedly commenced use of fresh artillery provisions from President Zelensky’s international allies as Russian army bases have come under attack.

Shocking footage from the frontline in Ukraine has reportedly shown a military base established by Vladimir Putin’s troops moments after it was devastated by a missile strike.

In the video clip, fire burns bright from the remains of several military vehicles marked with the iconic Russian ‘Z’ symbol in support of the Kremlin’s ‘special military operation’.

In a newly announced package of military support to the Ukrainian defence, the US Government included eight High Mobility Artillery Rocket Systems and ammunition, believed to be responsible for the strike in the video.

As the video emerged on social media, further analysis of the scene has suggested possible coordinates for the site which would place the destroyed base close to the Ukraine city of Izyum.

The city is located in the region of Kharkiv, just outside the Donbas region and east of Severodonetsk.

The video depicts a cluster of military vehicles, clearly branded with ‘Z’, among the burning rubble of the former base.

It has been suggested that the Russian military was using the site to store vital equipment which has now been devastated by the rocket attack. 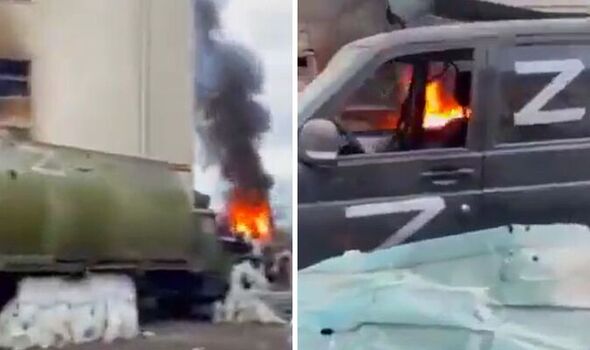 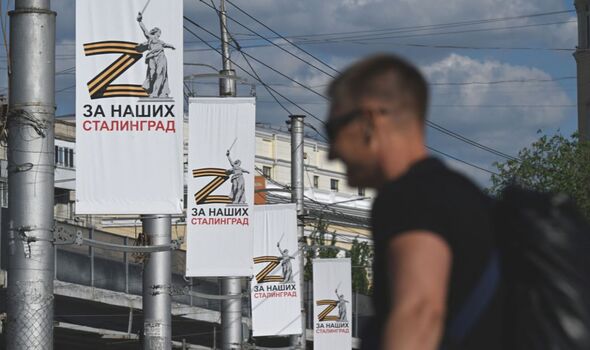 In his statement, Oleksii Reznikov said: “Thank you to my colleague and friend Secretary of Defence Lloyd J, Austin III for these powerful tools!

“Summer will be hot for Russian occupiers and the last one for some of them.”

The bold declaration of Mr Reznikov left no doubt that the Ukrainian military would use the powerful US provisioned artillery to launch calculated attacks against Russian forces. 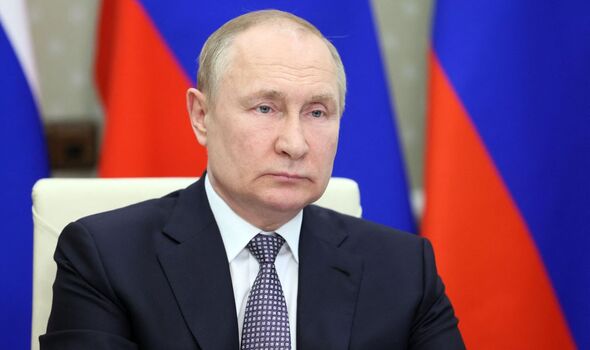 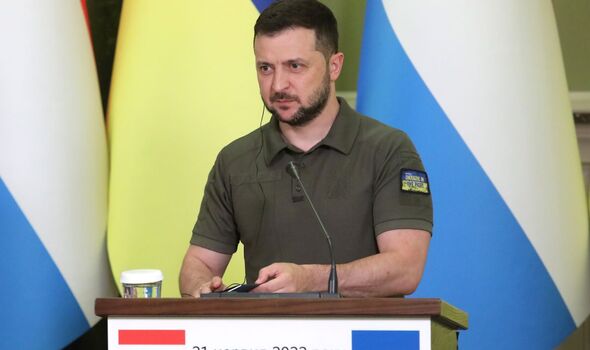 The destruction of the Russian military base is certain to deliver a devastating blow to President Putin’s occupying forces as the Kremlin has consistently struggled to replace military equipment lost in the war.

Intelligence reports suggest Putin’s troops have been operating increasingly outdated military equipment as the Russian forces have become reliant on reserves of Soviet-era equipment to continue the invasion.

In addition, ample supply of sufficiently trained ground troops is also a growing concern for Moscow as the UK Ministry of Defence has noted cases of retired Russian military personnel fighting on the frontline.

Despite the Russian capture of Severodonetsk, intelligence data suggests invading forces will struggle to continue their advance unless reliable supply routes are established to fuel fighting forces. 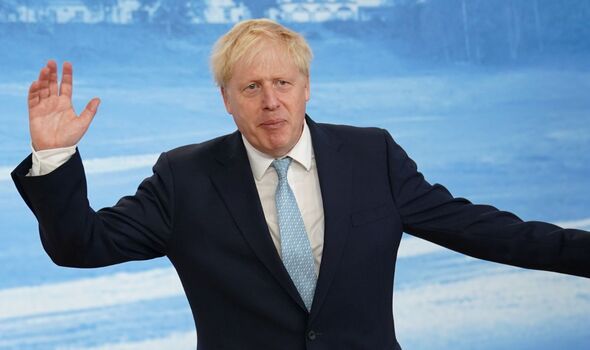 Oryx, an open-source defence analyst organisation, has exposed considerable Russian military losses, as supported by photo and video evidence from the war in Ukraine.

According to the most recent data, Putin’s forces have lost 4,384 vehicles and pieces of military equipment since the outbreak of the war in February.

This includes 789 confirmed as tanks, most of which have been completely destroyed, and an additional 435 armoured fighting vehicles.

By comparison, Ukraine has lost 1184 vehicles and other equipment in their defensive operation which has been heavily supplemented by the arrival of international military supplies.