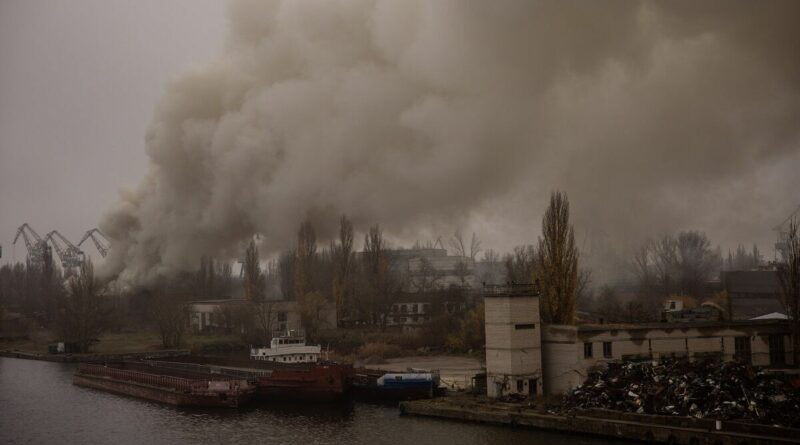 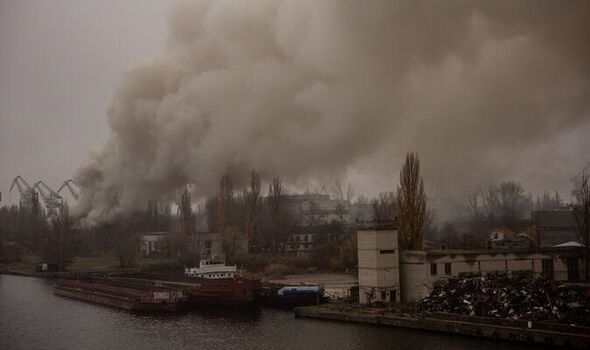 People in the southern city and its wider region said they were beaten, given electric shocks, interrogated and threatened with death. Police say more than 460 war crimes were committed by Russian soldiers in the Black Sea port before they retreated more than two weeks ago.

Dmytro Bilyi, 24, a police officer, said he was tortured for days after being seized by masked troops in August.

He described his genitals and ears being given electric shocks as “like hell all over my body. It burns so bad it’s like the blood is boiling … I just wanted it to stop”.

Oleksandra Matviichuk, who heads the local civil liberties centre, said: “For months we’ve received information about torture and other kinds of persecution of civilians.

“I am afraid that horrible findings in Kherson still lie ahead.”

Residents said the Russians sometimes rounded up whoever they saw – priests, soldiers, teachers or doctors – for no specific reason.

In other cases, sympathisers allegedly gave names of those believed to be helping the Ukrainian military.

Victims said they were locked in crowded cells, fed watery soup and bread and made to learn the Russian national anthem while listening to screams from other prisoners being tortured.

They claimed they were forced to give information about relatives or acquaintances with ties to the Ukrainian army.

Mr Bilyi spent four days in a cell with others while being pressured to reveal the whereabouts of his father, who is serving in the military.

He believes somebody probably tipped off the Russians.

The torture is said to have occurred in two police stations, a police-run detention centre, a prison and a private medical facility in the city.