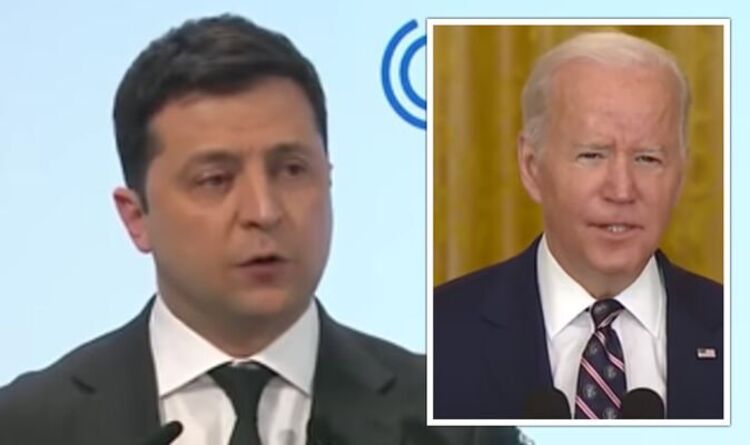 Former US Army officer Daniel L. Davis reiterated there will be no US boots on the ground now Russia has announced a “special military operation” in Ukraine. Russian troops were reported to have breached the Ukrainian border in four regions on Thursday morning, with several explosion reports of explosions in the rebel area of Donbas. Mr Davis told LBC: “Right now there’s so much uncertainty we’re all trying to figure out exactly what’s going on because there’s so many reports coming from all over the country.

“Ukraine is on their own which, frankly, should’ve helped force them into negotiations earlier when they knew that was going to be the case.

“Now it’s a little bit late for that.”

“They need to do whatever it takes at this point to negotiate.

Probably the first thing that needs acknowledgment that they’re never going to be coming into NATO, declare neutrality.

“I’ve been arguing this for months, they should have already done it. They had a chance and they probably would’ve averted war.”

Russia’s move into Ukraine comes after Vladimir Putin recognised the rebel regions of Luhansk and Donetsk as independent from Ukraine on Monday.