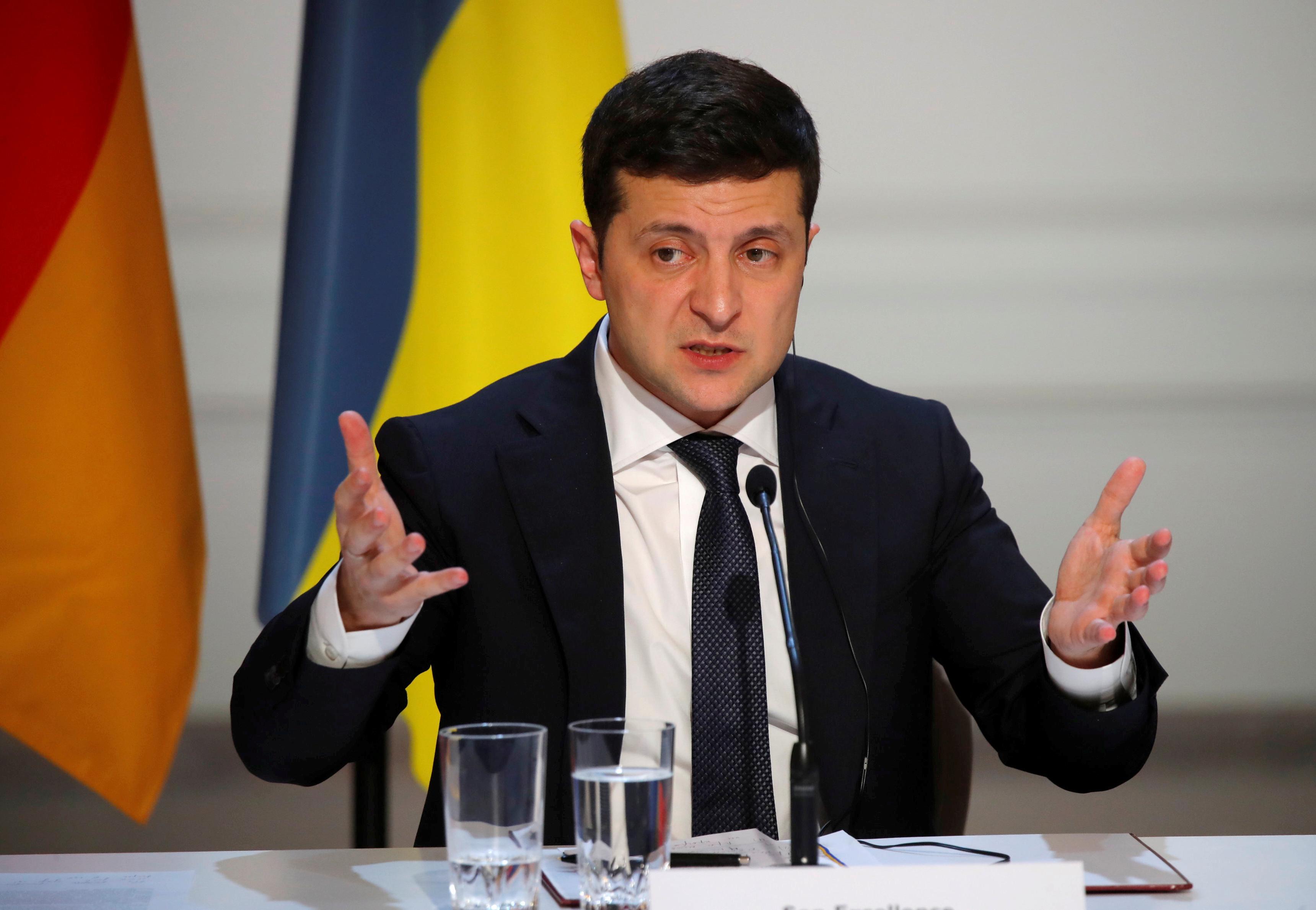 KIEV (Reuters) – Ukraine’s President Volodymyr Zelenskiy said on Sunday that Kiev was not satisfied with a size of compensation Iran had offered to families of Ukrainians killed in the downing of a plane near Tehran last month and would seek larger payments.

“As for the Iranian side, they immediately offered us $80,000 for each family… It is too small. We will press for a larger amount,” Zelenskiy told Ukrainian “1+1” TV.

The airliner was struck by a missile on Jan. 8 shortly after it left Tehran en route to Kiev. Iran admitted its forces had shot down the Ukraine International Airlines plane in error, after initially denying it had a role in the incident. All 176 people aboard, including 11 Ukrainians, were killed.

Zelenskiy also said that Ukraine still was waiting for Iran to hand over the black boxes of the plane.