The highly-trained underwater assets refused to be flipped by their captors following Moscow's controversial annexation of the Crimea in 2014. 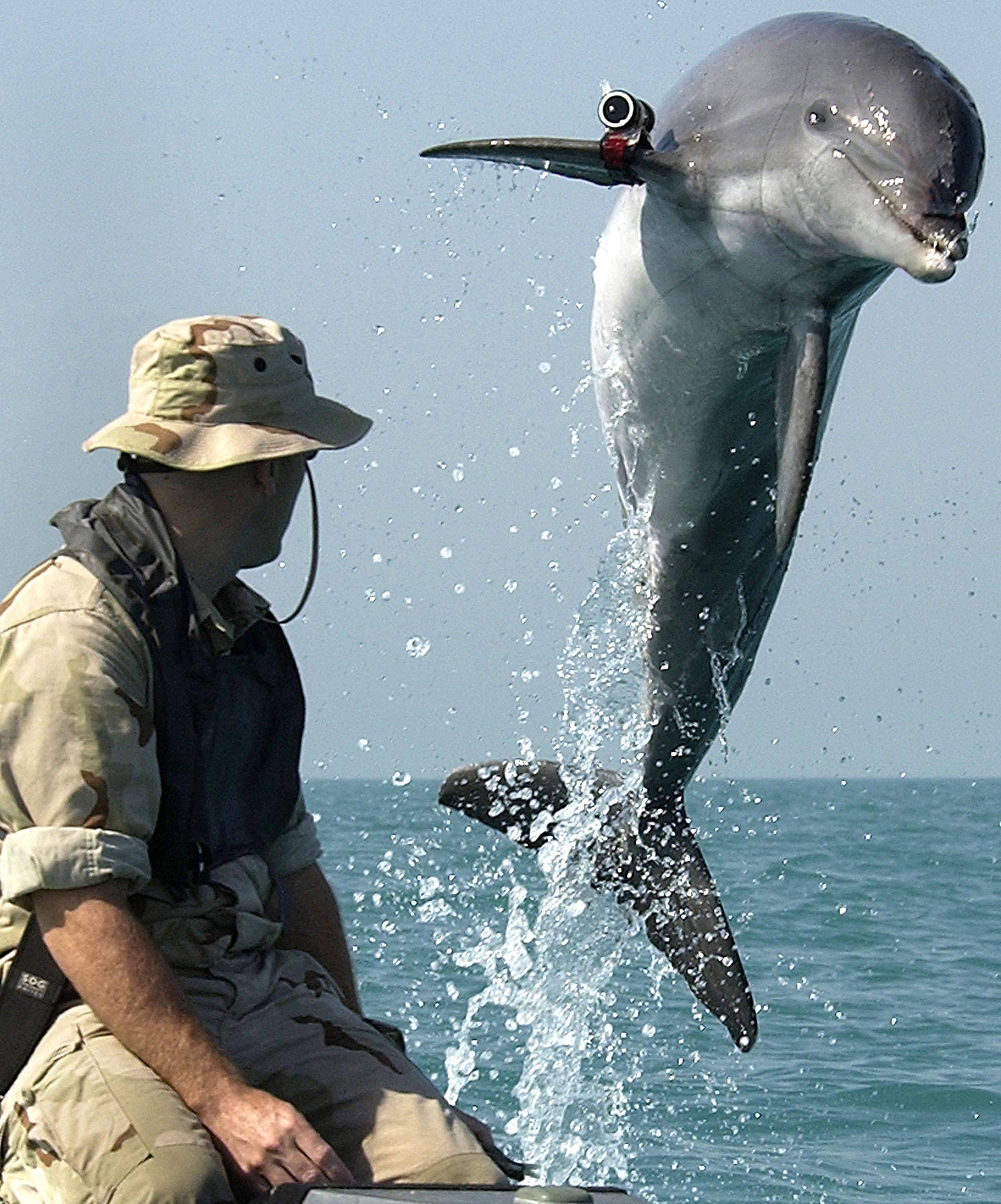 “The dolphins, trained by the (Ukrainian) naval forces in Sevastopol, would communicate with their trainers through special whistles,” he said. 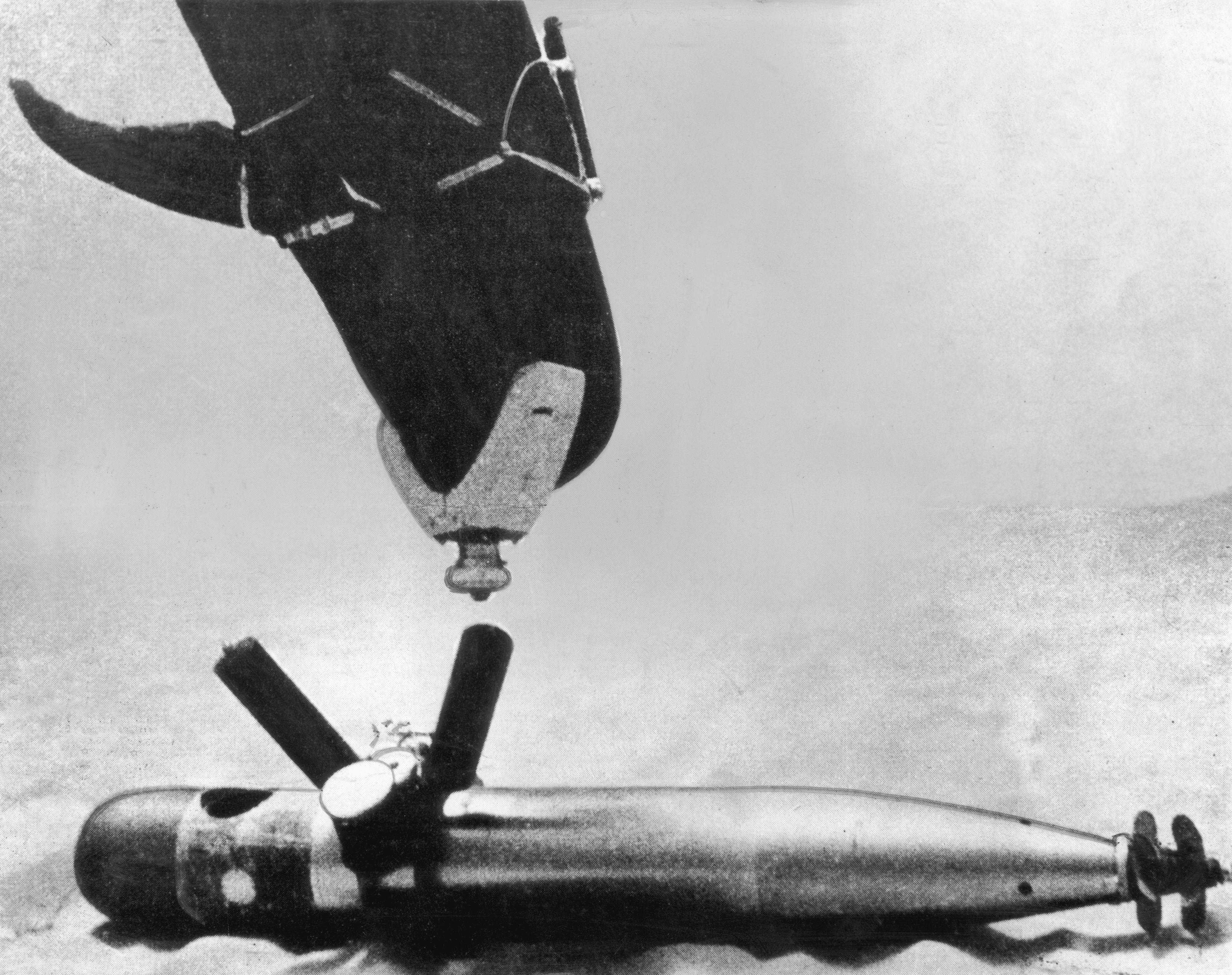 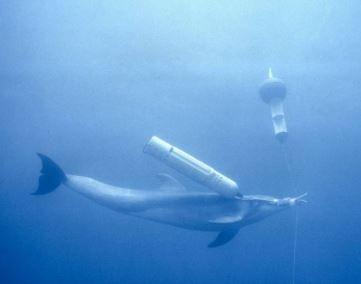 “The trained animals refused not only to interact with the new Russian coaches, but refused food and died some time later.

"Many Ukrainian soldiers took their oath and loyalty much less seriously than these dolphins."

It's been reported the Russian military was trying to train the dolphins to "fight" for them.

Russian Duma deputy Dmitry Belik has claimed all the combat dolphins that served in the naval forces of Ukraine had been sold to commercial entities or died of natural causes.

“There can be no talk about any Ukrainian patriotism with regards to the combat dolphins because under Ukraine, the special forces dolphins… were involved entirely in commercial activities, not underwater operations,” he said.