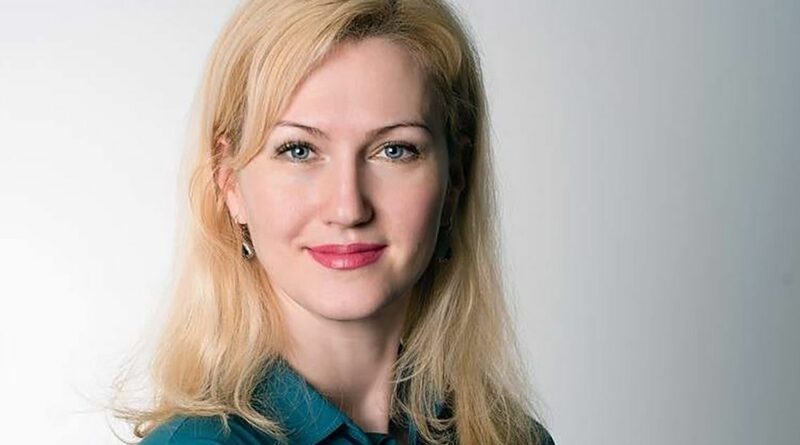 A helpless Ukrainian family whose death sparked a global outcry has been identified as a devoted mum and her two young kids.

Tatiana Perebeinis, 43, and her two children Alise, 9, and Nikita, 18, were fatally shelled by Russian forces along with an unknown male while they were being escaping out of the suburb of Irpin in Kyiv.

The IT worker had reportedly refused to leave her home in the under-fire capital city because she wanted to look after her mother who has been suffering from Alzheimer's, according to the New York Post.

An image of the family laid out over a road drain surrounded by luggage and pet carriers reached the front covers of newspapers around the world, and prompted Ukrainian President Volodymyr Zelensky to issue an angry vow to kill “every b****d” who had caused their deaths.

The tragic loss has left her husband Sergey Perebeinis — who was in Russian-hit Donetsk also tending to his own mother — as the sole surviving member of the family.

The Perebeinis family, including Tatiana and the children, had moved from the area after

He took to Facebook to share pictures and a tribute to his slain family, which read: "He took them all. Tatiana couldn’t make it. What is this all meant for?

"What’s next? I’m on my way…I must see you one last time. Forgive me, I didn’t cover you."

In a tearful interview with the New York Times he also shared his grief at the incident coming while he looked after his mother, saying that he “tried to care for one person", but that it "meant I cannot protect you.”

”There are no words to describe our emotions, we are so heartbroken.”