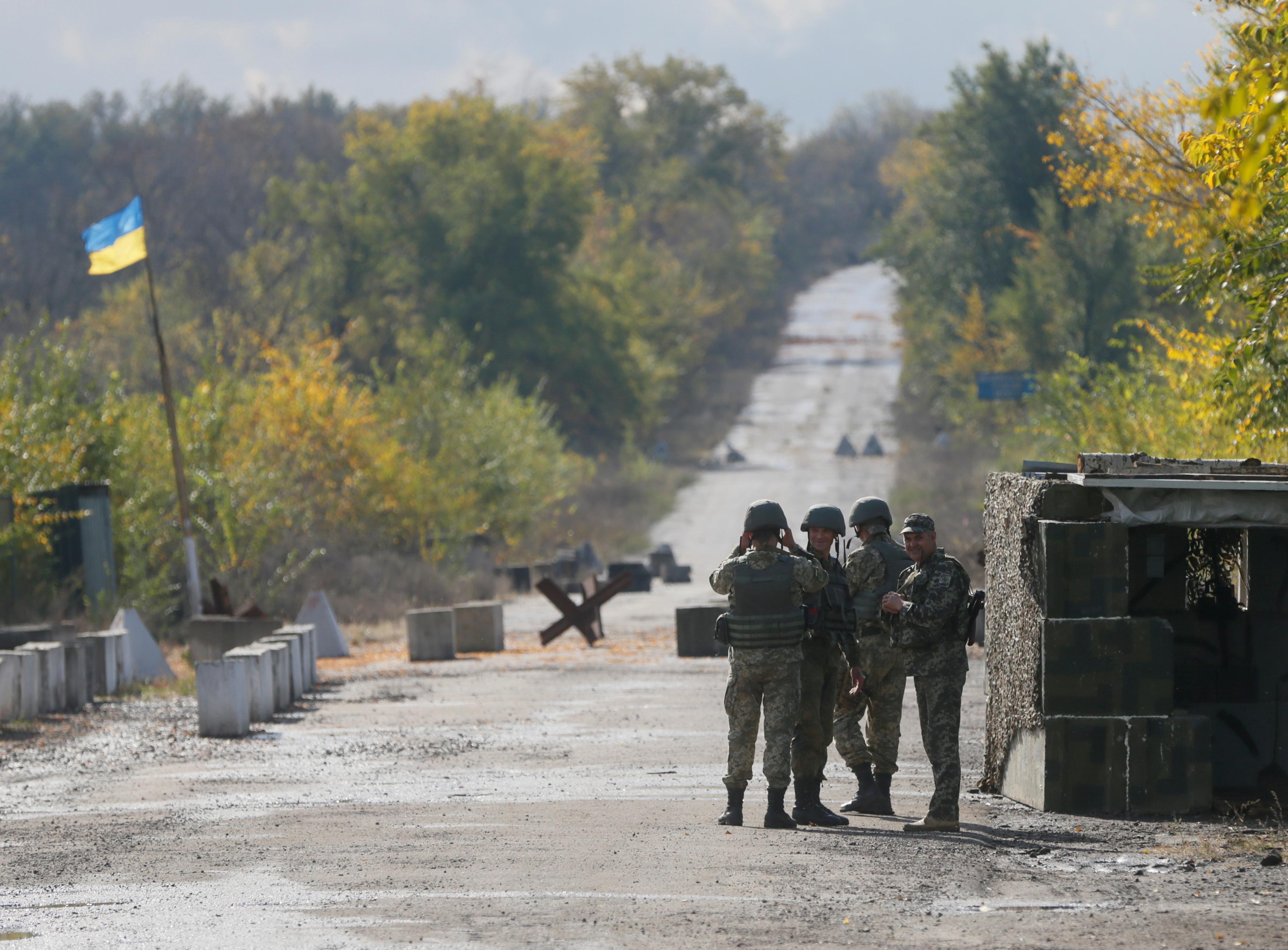 MARIUPOL, Ukraine (Reuters) – Ukrainian Foreign Minister Vadym Prystaiko said a planned troop withdrawal in the eastern town of Zolote would start on Tuesday, a confidence-building measure ahead of peace talks that he hopes will take place at the end of November.

Ukrainian troops have battled Russian-backed rebels in the Donbass region of eastern Ukraine in a conflict that has killed more than 13,000 people. Both sides have agreed to modest troop withdrawals in certain areas but these have been disrupted by ceasefire violations.

Ukraine hopes talks between the leaders of Ukraine, Russia, France and Germany in the so-called “Normandy Format” will help achieve a lasting ceasefire for the region.