India has now begun a fresh round of tests to trace the origin of the rare brain-damaging virus, a health official said as initial tests on animals suspected of carrying the Nipah virus showed no sign of the disease. 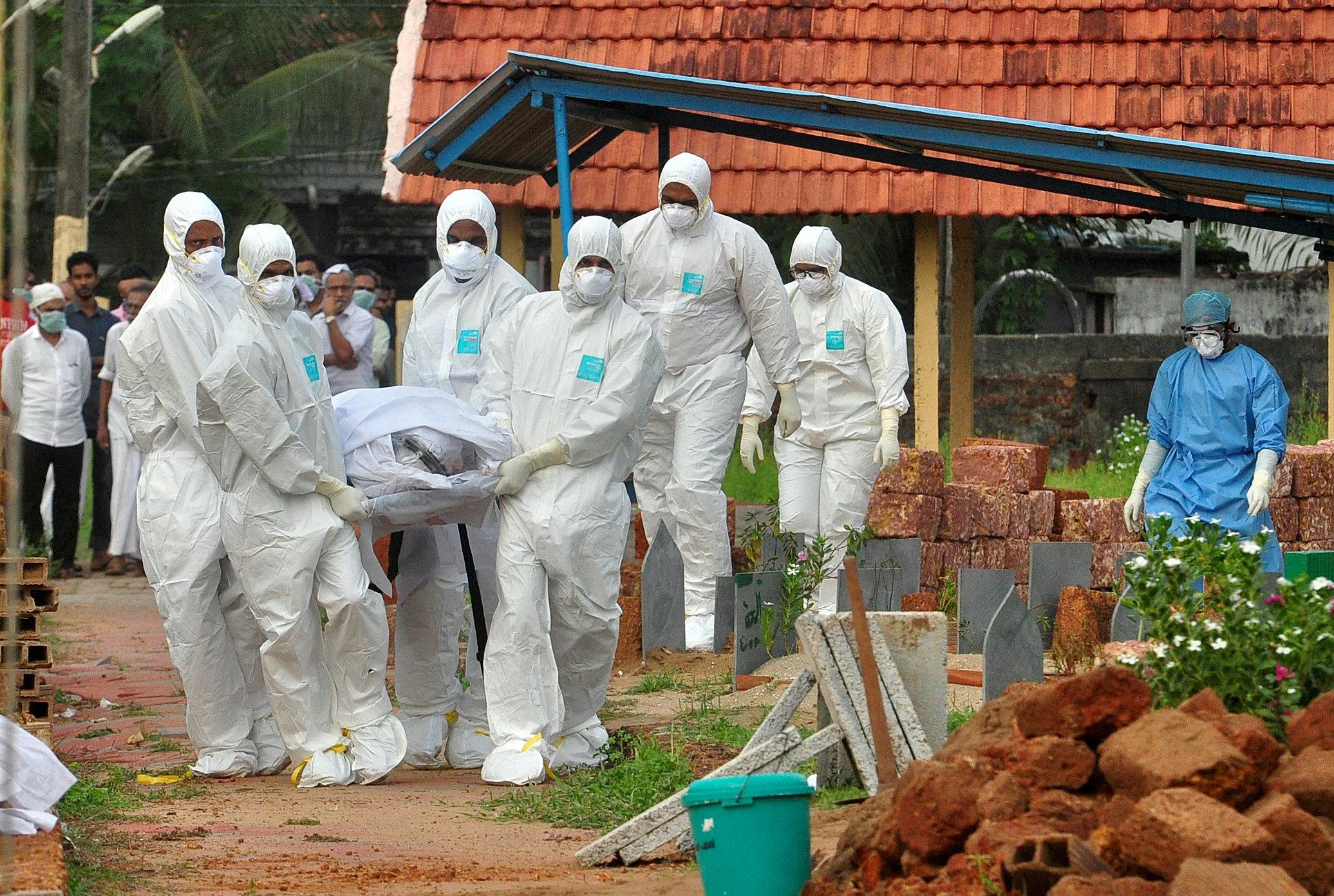 The disease, which kills up to 75 per cent of those infected, starts with flu-like symptoms and causes a brain-swelling condition known as encephalitis.

There is no vaccine for the virus, which is spread through body fluids, the World Health Organisation says, and the usual treatment is to provide supportive care.

The virus has not yet spread beyond two areas in south India, according to officials, but they have issued a series of warnings to people living in the stricken towns where more than 200 people are being treated in hospitals.

Of some 116 suspected cases sent for testing in recent weeks, 15 have been confirmed as Nipah, the Kerala government said on Monday, and 13 of those 15 people have died. 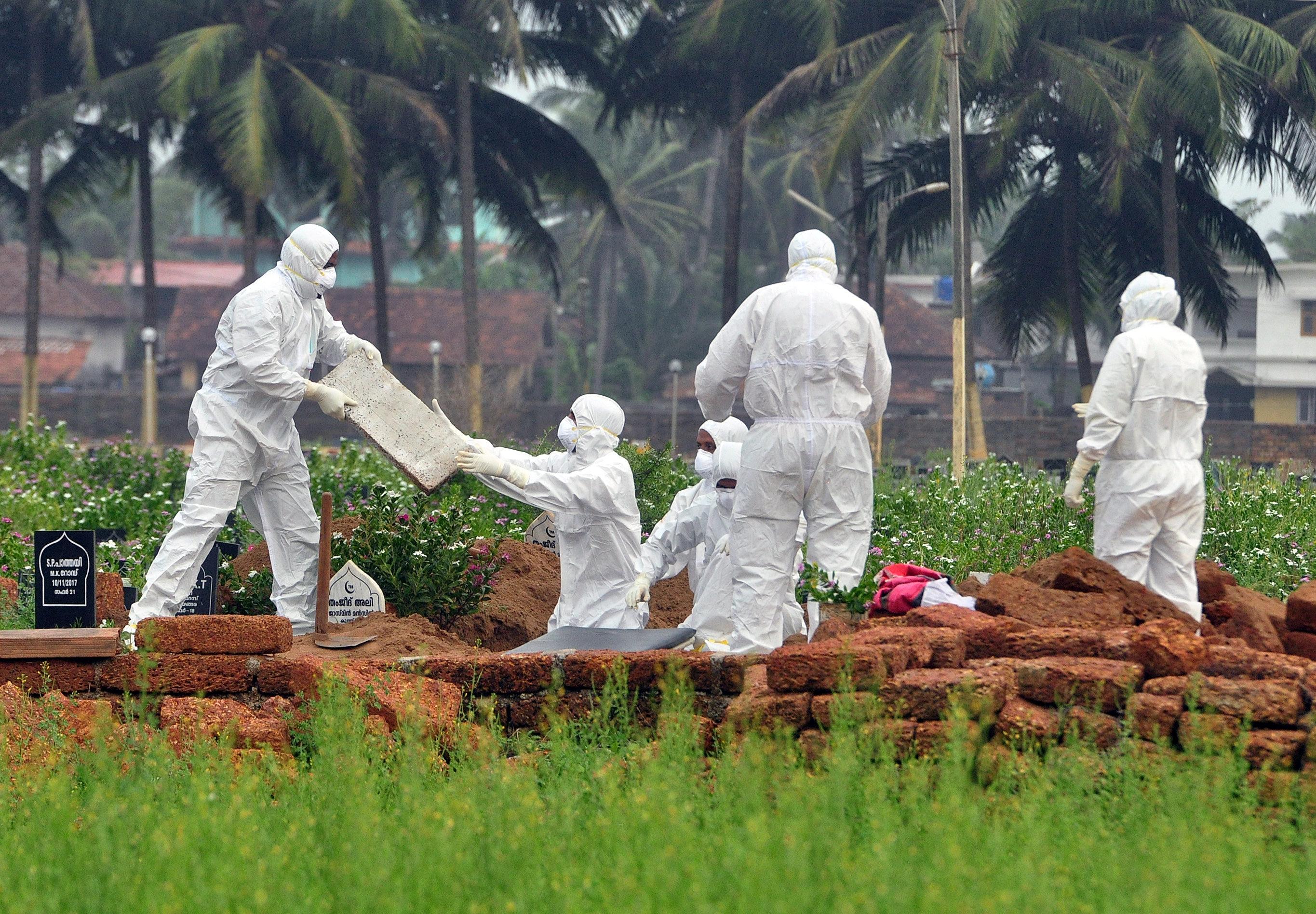 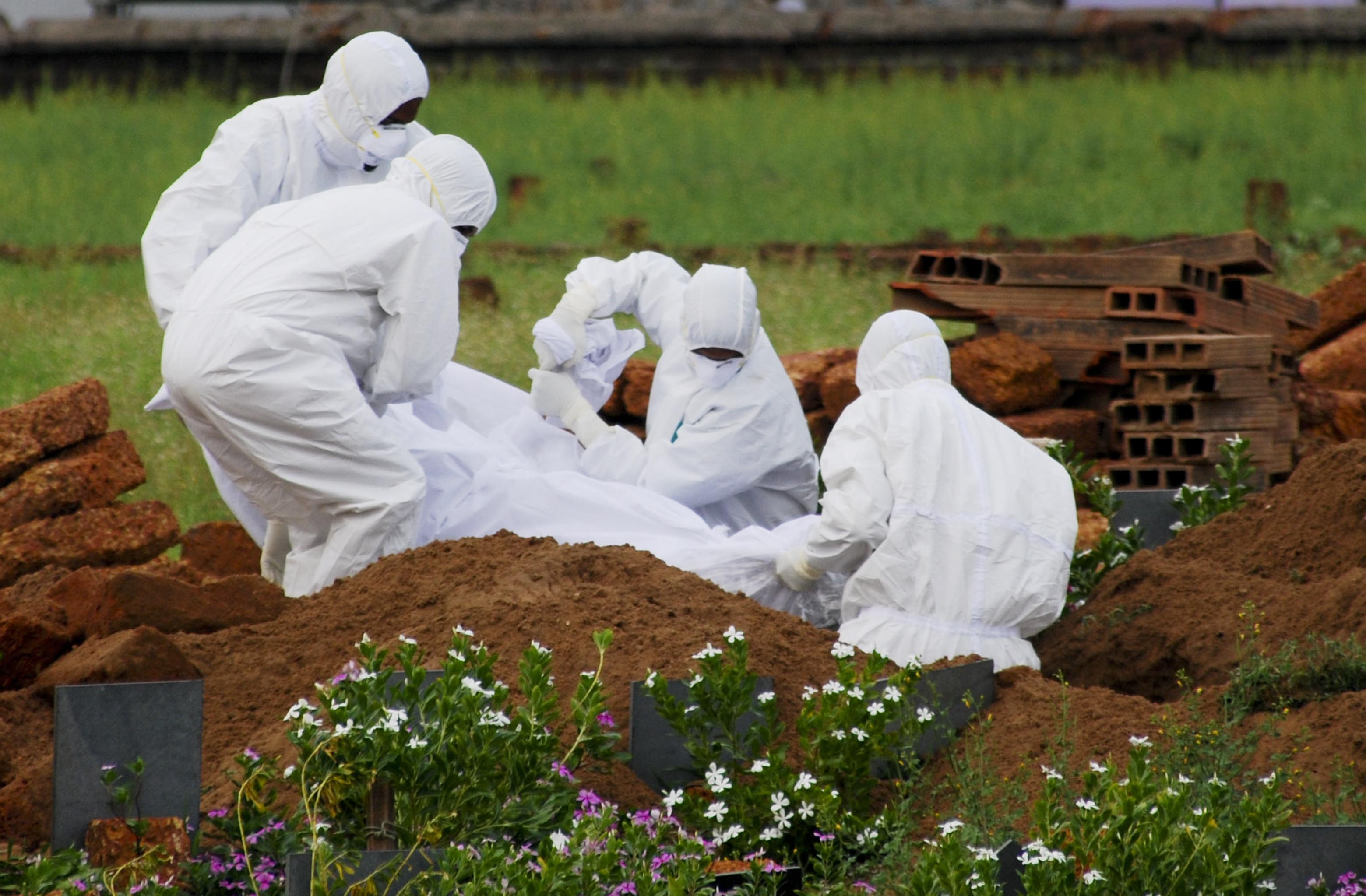 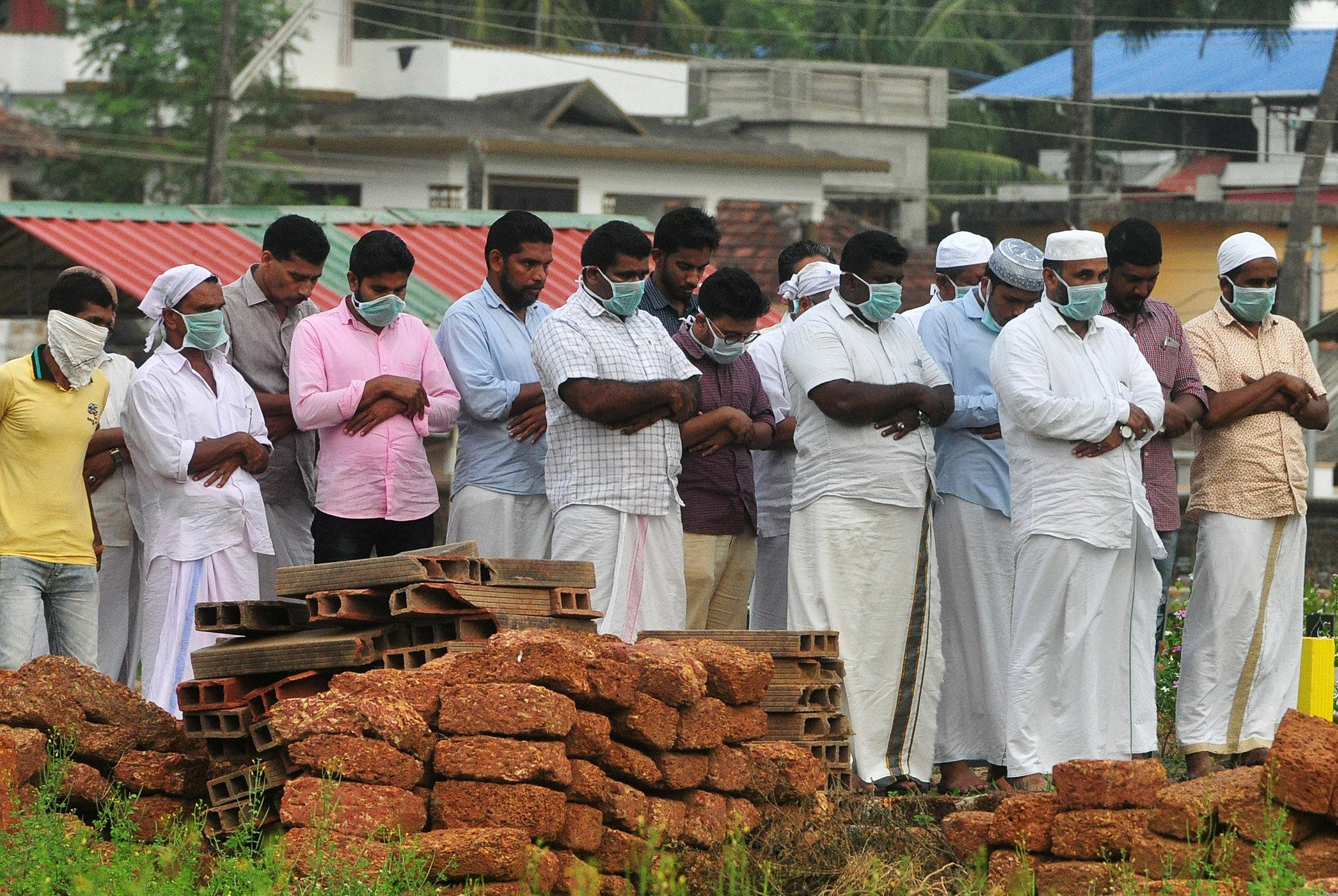 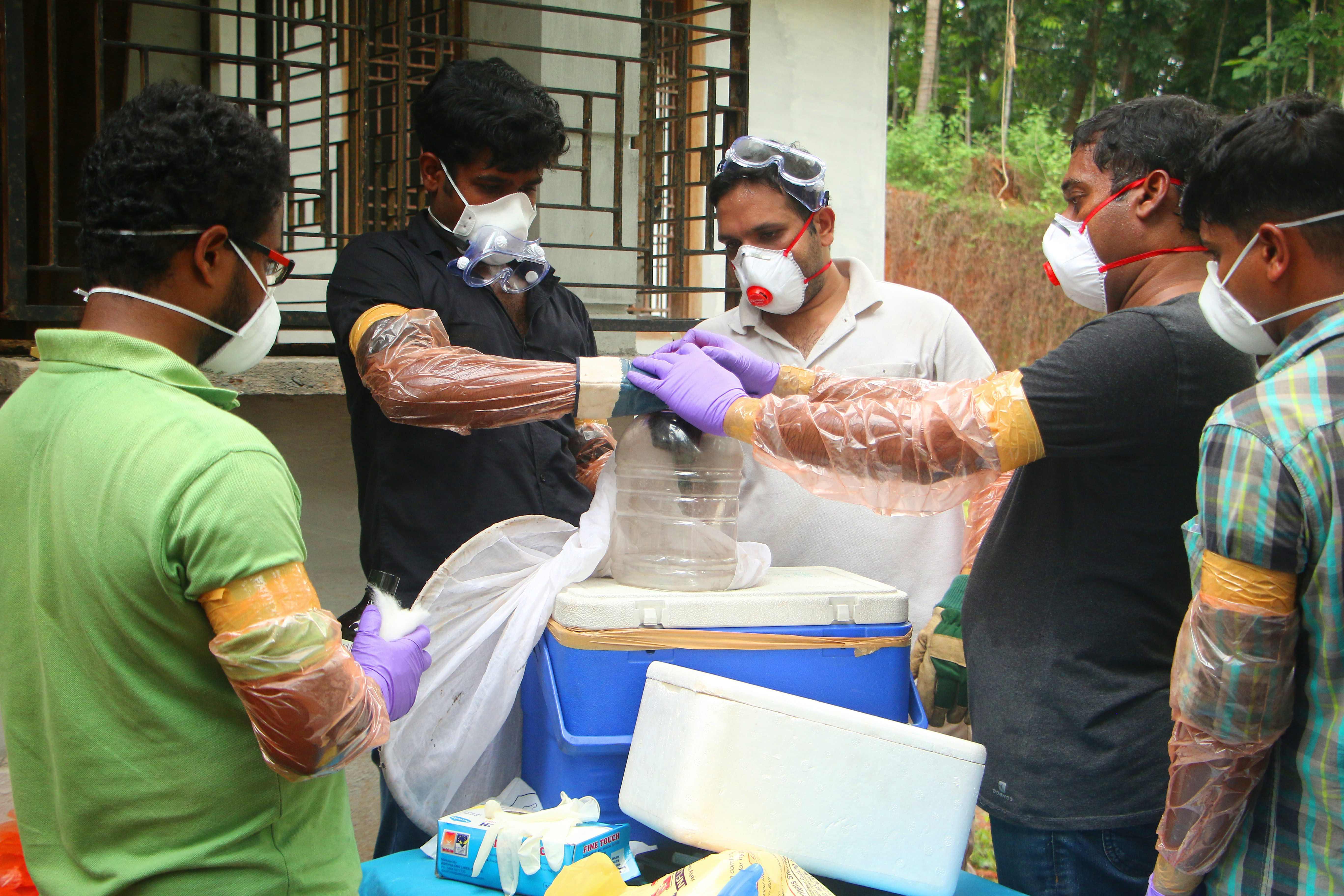 The latest victim was a 26-year-old rickshaw driver from Kerala's Kozhikode district who died on the weekend, hospital officials told Reuters.

While officials believe this outbreak began with someone infected by a fruit bat, the ministry official said every subsequent infection came from human-to-human contact, sometimes passing to relatives or medical workers caring for the sick.

All animal samples, including those from bats, cattle, goats and pigs from the southern state of Kerala, sent to the National Institute of High Security Animal Diseases, in Bhopal, Madhya Pradesh, were negative for Nipah, said animal husbandry officer A. Mohandas.

The department was now collecting samples of fruit bats from Perambra, the suspected epicentre of the infection and nearby areas, Mohandas said. 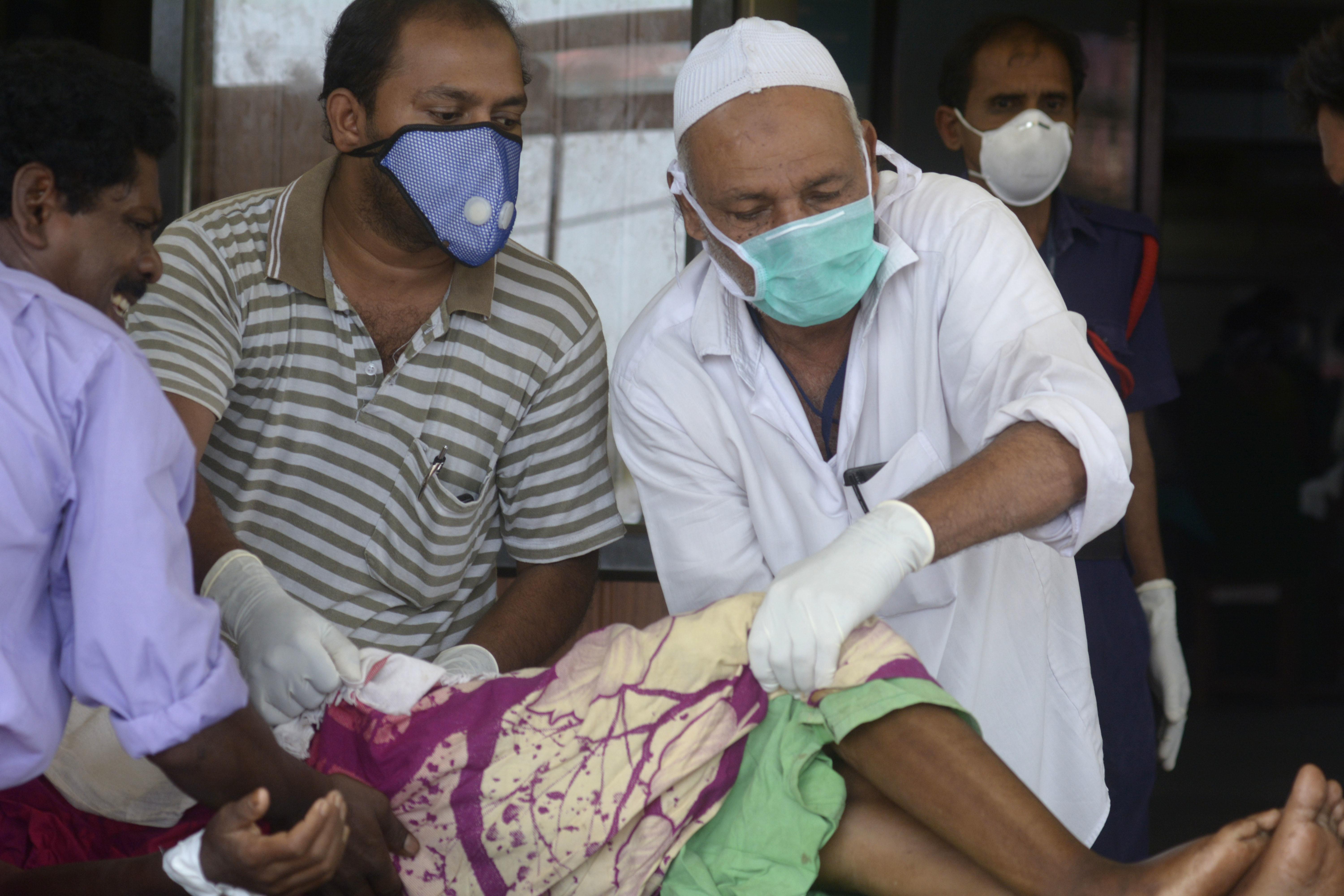 Separately, tests run on dead bats in the northern state of Himachal Pradesh were negative for Nipah, an official there said.

The dead bats were discovered on the roof of a school and had triggered a new Nipah scare last week.

No confirmed cases of the virus have yet been found outside Kerala, despite fears it has spread.

Some neighbouring states including Maharashtra, Telangana and Karnataka have sent samples for testing of people who reported Nipah-like symptoms in the last few days.

Infectious disease outbreaks can be a challenge in India, the world's second most populous country, where infection control and surveillance systems are weak, leading to hundreds of deaths annually from diseases such as mosquito-borne dengue.