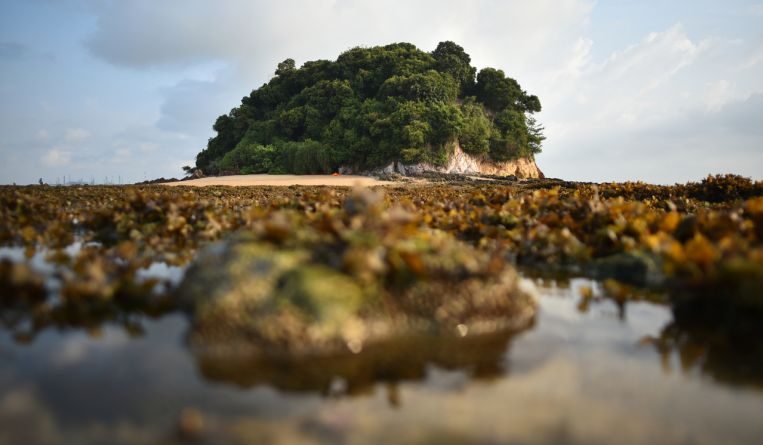 BRUSSELS (REUTERS) – A UN biodiversity summit, held up as the chance to strike a global agreement to protect the planet’s plants, animals and ecosystems, has been delayed for a second time, the organisers said on Friday (March 19).

The event will now take place from Oct 11-24 in Kunming, China, the United Nations said in a statement, citing the Covid-19 pandemic as the cause of the delay. The summit had been originally scheduled for October 2020, before the pandemic pushed it back to May 2021.

With growing recognition that it will not be possible to tackle climate change without restoring the health of nature, scientists have said a minimum of 30 per cent of the planet must be safeguarded through protected areas and conservation.

A draft of the Kunming agreement included this pledge, which has the backing of the EU, Canada and Britain.

By expanding protected areas – which can mean curbing or banning commercial or extraction activities, or restoring forests and wetlands – the aim is to slow the species loss that threatens not only the environment, but the global economy.

The non-profit Nature Conservancy has warned that 30 per cent to 50 per cent of all species could be lost by 2050, triggering huge economic losses. Losing bees, butterflies and other pollinators could cause a drop in annual agricultural output worth US$217 billion (S$291 billion).

The rescheduled conference is due to take place one month before the United Nations’ next major climate summit, which is scheduled for November 2021, having also been delayed by a year.