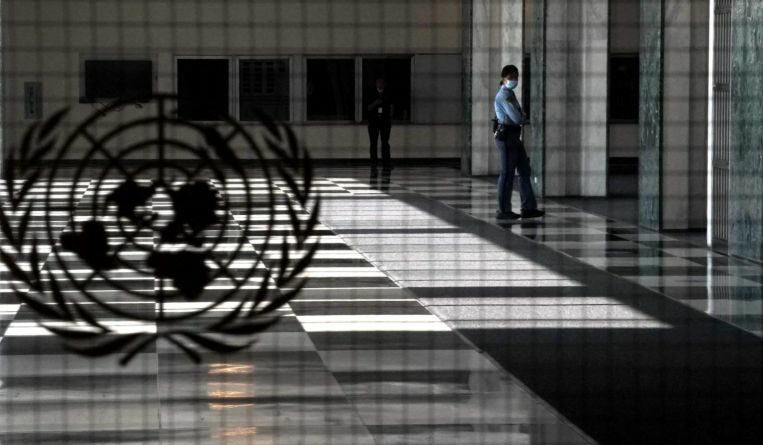 UNITED NATIONS (XINHUA) – The United Nations intends to continue an honour system for vaccination status for entry into the General Assembly Hall during the high-level week despite a New York City requirement that all people should be vaccinated for entry.

There was a pilot project under the previous president of the General Assembly, which basically said that, by swiping a badge to enter the General Assembly Hall, delegates attest that they are fully vaccinated, that they have not tested positive for Covid-19 in the last 10 days and have no symptoms, said Stephane Dujarric, spokesman for UN Secretary-General Antonio Guterres.

“We’re working with the president of the General Assembly 76 (the current president) on continuing this honour system in an appropriate and acceptable way for all concerned,” he said.

Dujarric confirmed on Wednesday (Sept 15) that current General Assembly President Abdulla Shahid has circulated a letter, embracing the requirement of the New York City mayor’s office that everyone who enters the General Assembly Hall shall be vaccinated against Covid-19.

“I think it bears repeating that we are cooperating, we have cooperated with the host country and the host city on these matters and will continue to be discussing these matters with them. We fully expect to find appropriate solutions consistent with our respective requirements and status,” said Dujarric on Thursday.

He said the secretary-general has limited authority and that there are issues that member states will have to solve.

“We’ve taken a number of mitigation measures from the Secretariat point of view: smaller footprint, mandatory mask-wearing, mandatory vaccination for staff, etc., and also limiting the delegation size to 1+3 in the GA Hall to ensure that the high-level meeting is as safe as possible,” he said.