UNDER-18s will be banned from playing National Lottery games in a rules change, The Sun understands.

Boris Johnson will unveil laws to stop 16 and 17-year-olds from gambling on the draw and scratch cards “within months”. 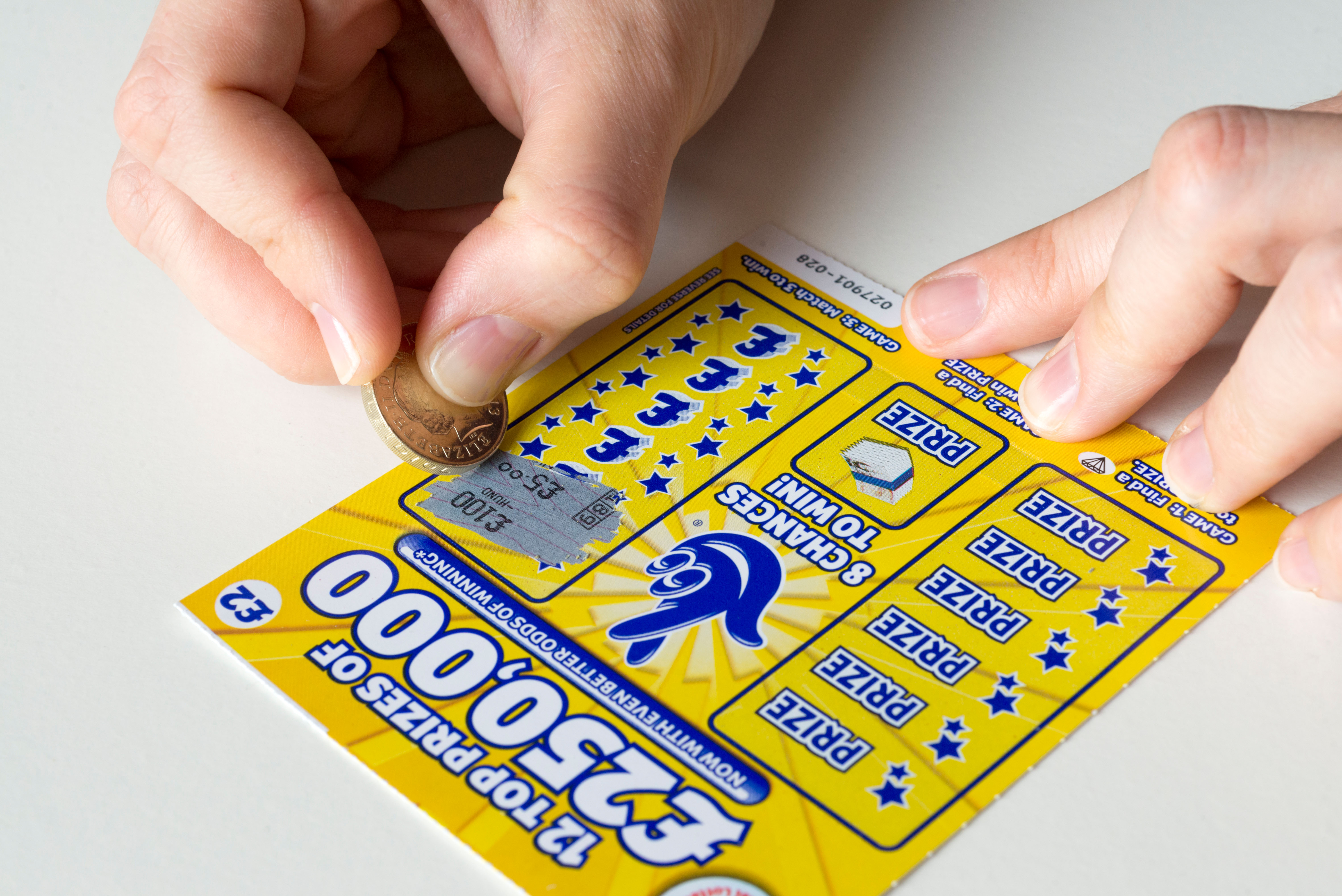 The PM is acting amid growing fears the lottery is getting vulnerable kids hooked on gambling.

A Whitehall source told The Sun: “The PM believes it is a necessary step to protect children.”

Gambling is illegal for under-18s, but anyone 16 or over can play National Lottery games.

Launched in 1994, the weekly lottery draw was intended to be a fun way to raise cash for charities.

About 55,000 kids aged 11 to 16 are hooked on gambling, figures released last October revealed.

Children’s Commissioner Anne Longfield has previously called for the loophole to be closed.

EuroMillions winner Jane Park has also raised doubts over whether she should have been allowed to scoop her £1million when she was just 17. 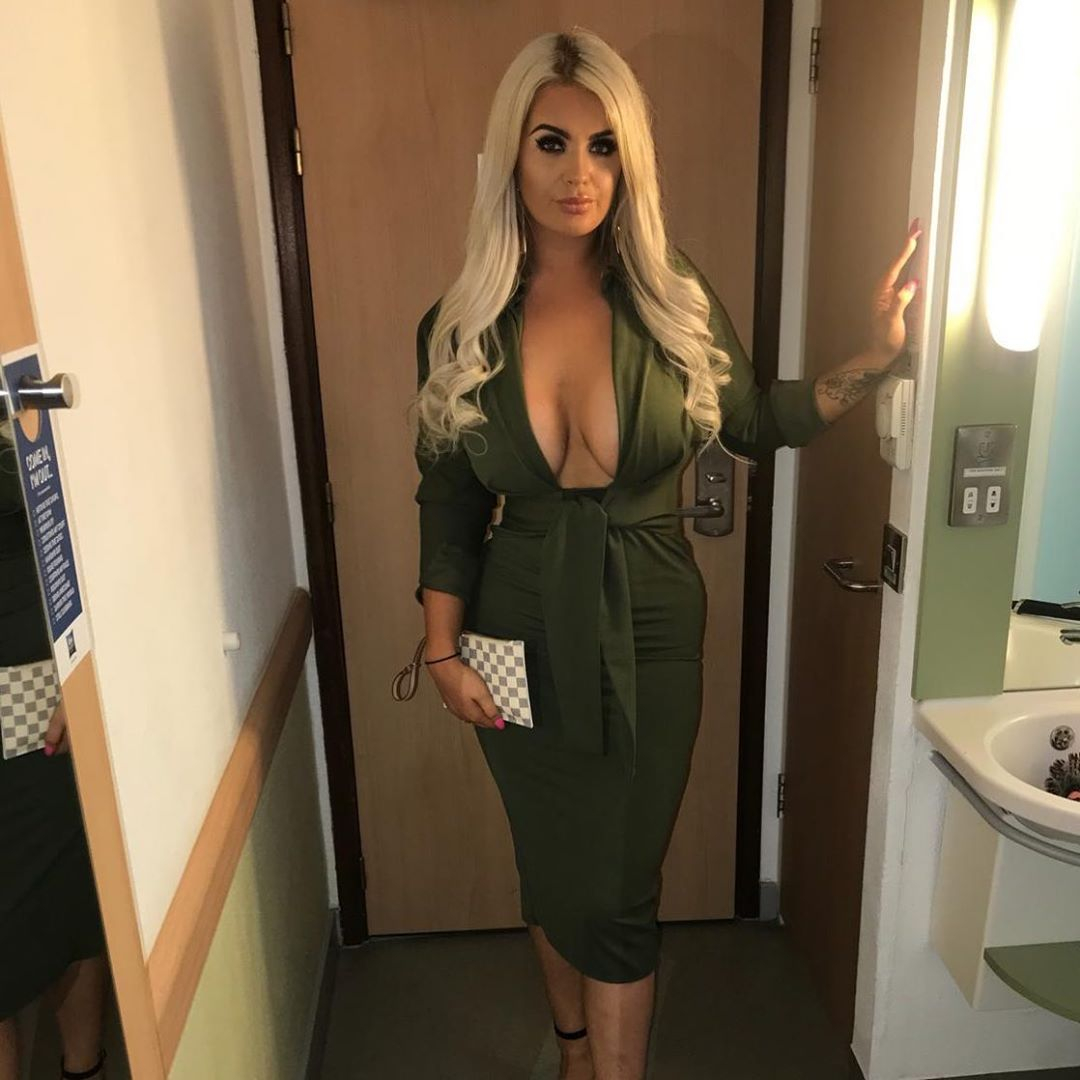