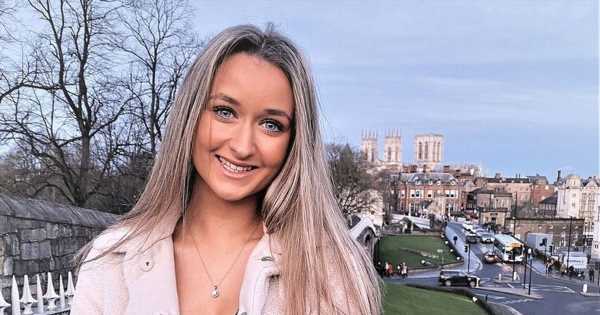 A teenager who was diagnosed with incurable cancer was about to study for a degree in medicine when she passed away.

Rachel Osborne from Northern Ireland was told last July she had a rare spinal disease that had no cure.

She was diagnosed with a diffuse midline glioma, a malignant and fast-growing tumour, shortly after finishing her final year of school.

The teenager from Bangor had hoped to go on to further study medicine in Glasgow, Scotland.

But instead of enjoying student life, Rachel spent it between home and hospital and faced the future with determination and dignity, as reported in BelfastLive. Rachel turned to social media to try to explain what she was facing.

She also invited her friends, family and strangers, to understand what she was going through and how she planned her fight.

Her parents Susanne and Paul Osborne set up a funding page to raise money to send Rachel to the US for possible surgery.

They raised an incredible £166,000 from the fundraiser, but she never got to go overseas for surgery as her health deteriorated. She continued to fight for her life for eight brave months but died on March 7, aged 19, with her parents and sisters by her side.

The youngest daughter of Paul and Susanne Osborne she also leaves behind two sisters Rhiannon and Erin.

She was remembered by thousands of people who tried to help her, with a message which said she was ‘much loved’.

Her devastated parents have asked the public to support Cancer Research UK to prevent others from enduring the same suffering.