Workers whose income changes month by month could be missing out on hundreds of pounds by the way their benefits is calculated, a fresh report out today says. 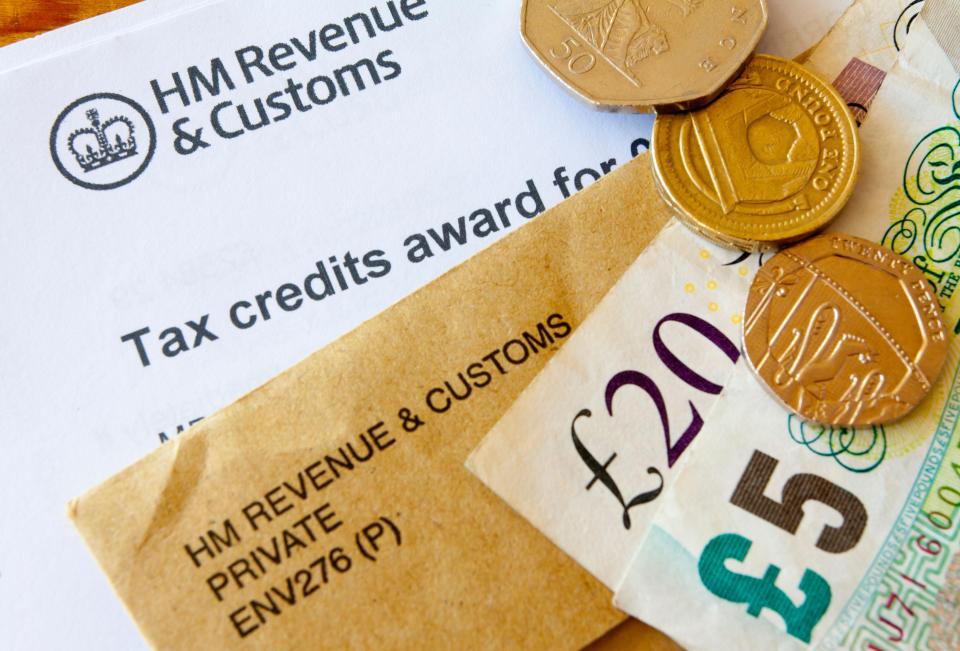 MPs on the influential Work and Pensions Committee said that the system was failing the self-employed, who make up around a sixth of Britain's workforce.

And it says the changes to the benefits system could hinder people wanting to start their own business altogether.

Late payments and seasonal work means that income can be very different for them every month, and it's having a disastrous effect on their finances.

Frank Field, the Labour chair of the committee, said: "Universal credit was not designed with self-employment in mind and it shows. Its current setup for people starting and running their own business risks crushing potentially viable, productive enterprises." 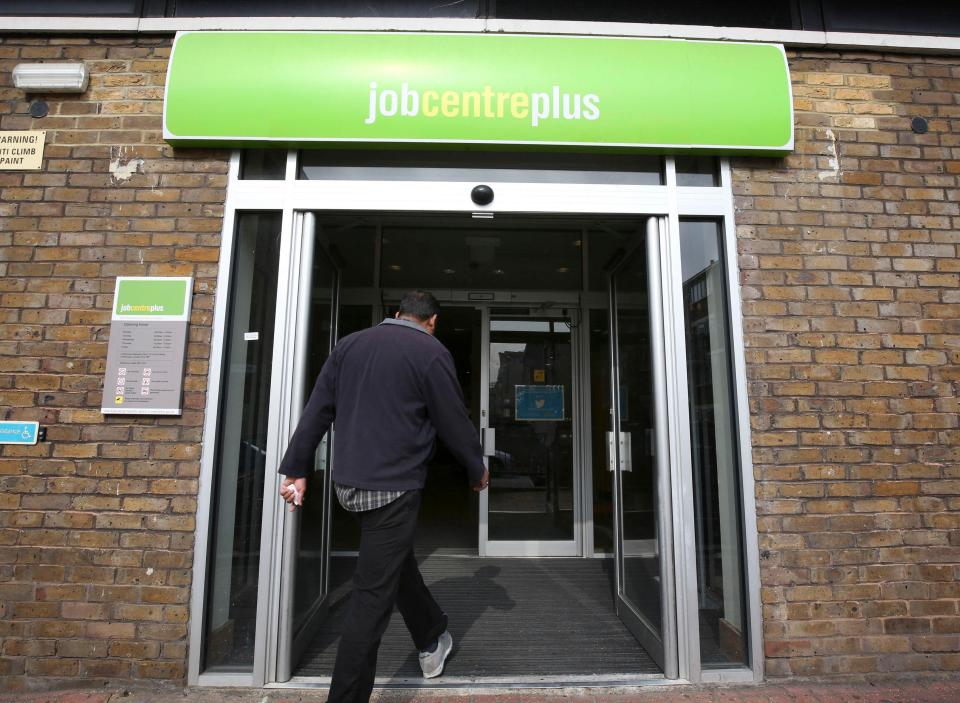 If a person gets less than the National Minimum Wage every month they can apply for support to top up their income. But in a good month where their incomes exceed this level, their benefits get slashed.

Their damning report demands that the self-employed be exempt for a year from rules which slap require reporting income monthly to qualify for support.

And MPs suggest that new start-up businesses get three years in order to get off the ground first, rather than the one year which is currently in place.

Chris Bryce, CEO of IPSE, the Association of Independent Professionals and the Self-Employed, said today: "Monthly income reporting requirements punish self-employed people because they fail to account for the uneven nature of their income – something the report rightly said was an ‘entirely normal feature of self-employment’.
"Why, for example, should a farmer who sells or produces crops only at a particular time of year, be penalised?"

A recent report from Citizens Advice said that Universal Credit could risk adding to chaos for poorer workers who are self-employed. 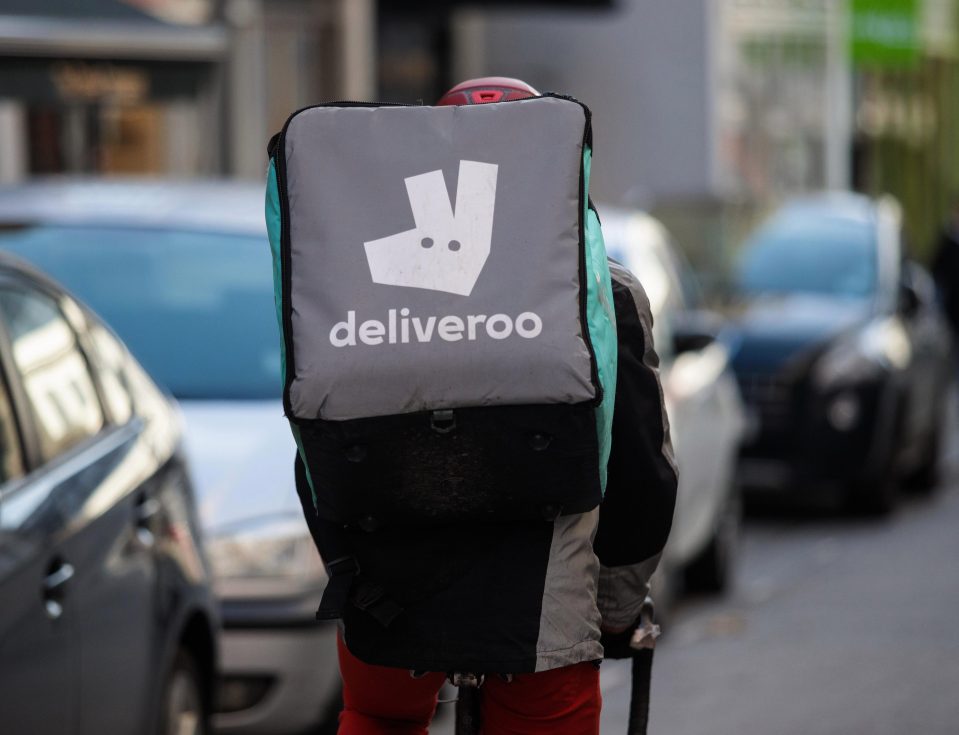 They could even be worse off by up to £630 a year – even if their yearly earnings are exactly the same.

One family had to visit food banks as a result, the charity added.

Policy in Practice carried out a study of the impact the policy will have in London, Britain's main hub of the gig economy.

The firm concluded that 78 per cent of the self-employed will lose out as a result of the changes.

Universal Credit is being rolled out across the country – and will replace a number of benefits with one single payment.

But the gradual launch has been beset by problems, with families saying they have had to turn to foodbanks to make ends meet, and warnings that it could even be aiding domestic violence cases.

A Department for Work and Pensions spokesman said: “We recognise the important role of entrepreneurs in boosting the economy, however it’s unsustainable for universal credit to prop up unviable businesses that may not be working. Universal credit strikes the right balance between helping new businesses and being fair to the taxpayer by supporting self-employed people during the first year while they establish their business.

“After the initial year, gainfully self-employed people are treated as if they are earning the minimum wage. If they are not and they want to maintain the same level of income, they will be expected to increase their earnings rather than relying on their UC payment.”

Mike Cherry, the chairman of the Federation of Small Business, said: “The minimum income floor is bad for entrepreneurialism, pure and simple. We know that it generally takes two to three years to get a viable firm off the ground. The universal credit system fails to recognise that fact and, in doing so, threatens the futures of successful firms.”