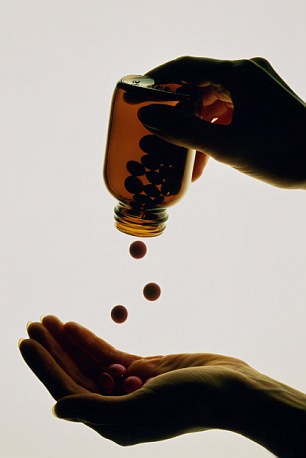 The University of Buckingham will become the first UK university to launch a ‘drug-free’ policy, where students will have to sign a contract promising not to take drugs on campus.

The move has been introduced in the wake of findings by The Sunday Times that reveal a 42% rise in the number of those being disciplined for drug use compared to 2015, among 116 universities.

Writing in the same paper, Sir Anthony Seldon, the University’s vice-chancellor, said that if students persisted in taking drugs, they would be expelled.

Universities are ‘failing their students on drugs and mental health’ and needed to take more responsibility for students in their care, he said.

‘A completely new approach is needed. Student lives are needlessly being lost and imperilled.

‘Universities need to shake themselves up and take more responsibility for students in their care.

‘Information about the harm that drugs could do should be everywhere – as ubiquitous as the warnings on cigarette packets.

‘The University of Buckingham is working towards becoming Britain’s first ‘drug free’ university,’ he added.

‘We plan to ask our students to sign a contract that makes it clear that they will not take drugs on university property, nor be under their influence when on university business.

‘Drug-taking has no place at all in our vision of what a university is about. If students persist in taking drugs, they will be asked to leave.

‘The focus with our students at Buckingham is to help them lead a fulfilling and meaningful life using natural and healthy approaches.

‘Our aim is not to be punitive or repressive but to be compassionate and enlightened, helping our students learn how to be fully adult and responsible to themselves and to others. In this, drug-taking has no place.’ 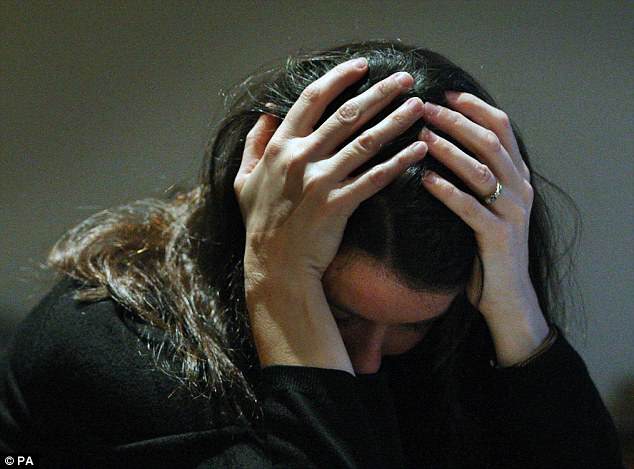 Students at the University of Buckingham will be asked to sign a ‘no-drugs’ contract – or risk being asked to leave, according to a new policy being introduced at the private university

The highest discipline figures came from Kingston, where 331 students faced sanctions, and Nottingham, where 283 students were disciplined.

Essex and Sussex Universities have each punished at least 200 students for drug offences since 2014-15.

Sanctions often include fines, but can result in suspension from the university.

At Leicester University, and City, University of London, not a single sanction was given for drug use.

Buckingham University is the oldest of the UK’s five private universities, and alongside Regent’s University London, is a non-profit institution.

The vast majority of all other universities in the UK are financed by the government. 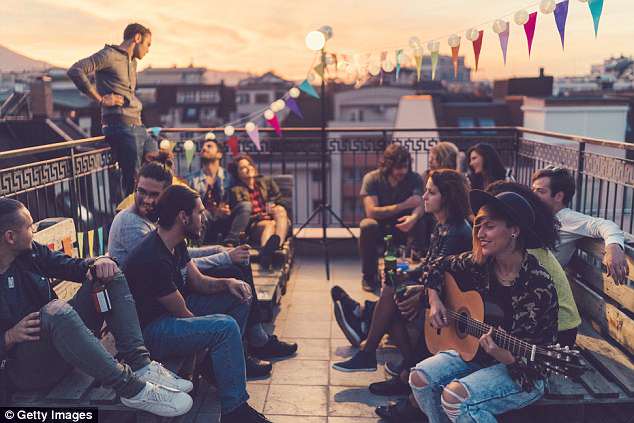 Buckingham University was first founded in 1973 as a college and admitted its first students in 1976. It was granted university status by royal charter in 1983.

Margaret Thatcher, as education secretary, oversaw the creation of the university college in 1973 and was instrumental in elevating it to a university ten years later.

When she retired from politics in 1992, she became the university’s second chancellor and held that post until 1998.