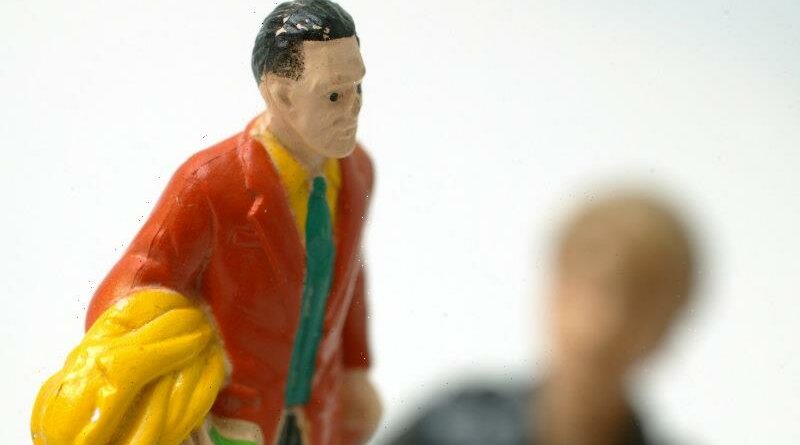 Unvaccinated teachers, school staff and childcare workers will be free to return to work next week, just weeks after hundreds were officially terminated over their refusal to be inoculated against COVID-19.

The vaccine mandate that requires all education staff to have had three doses will expire at midnight on Friday and school leaders have been briefed on what they need to do to redeploy unvaccinated staff, as well as how to respond to any objections by parents. 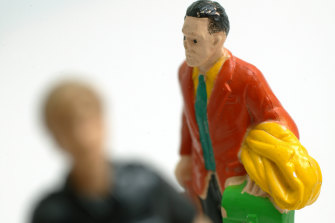 Unvaccinated teachers will be allowed to return to work.Credit:Paul Jones

Parents will not have the right to pull their children out of a class because a teacher is unvaccinated nor be informed of any school staff member’s vaccination status.

The vaccine mandate will end in all mainstream schools, but will remain in force in specialist schools.

It means staff who were stood down or dismissed either because they declined a third dose of a COVID-19 vaccine, or refused to be vaccinated at all, can return to work.

Hundreds of staff who refused to have a single dose were terminated in April and have no right of return to their old school, but will be free to apply for a job there or at another school.

The Department of Education and Training said at the time that 99.2 per cent of its staff had had three doses.

Staff who had two doses but declined a third have not been terminated but have been placed on leave without pay, and can return to work at their last school.

The department has briefed principals on the implications of the change to pandemic orders.

Deputy secretary David Howes said that “staff in mainstream schools will no longer be required to meet vaccination requirements to attend work”.

“Those staff will be able to return to duty from the start of Term 3 on Monday, July 11, 2022. Any returning staff can be utilised in a range of roles, including relief teaching,” he said in an email to staff.

School principals and school councils cannot set their own requirements for staff to be vaccinated.

A secondary school principal who had to terminate three staff members who refused to be vaccinated said they would welcome one of them back, despite disagreeing with their stance, because they were a terrific employee. But the other two had been aggressive in raising their objections to the mandate and “burnt their bridges”, the principal said.

But the principal predicted that they would not struggle to find a teaching job elsewhere.

“At the moment there’s so many vacancies that they could pick up a job in five seconds if they want to.”

Another principal, also speaking anonymously so as to speak freely, said he anticipated some potential resentment from staff who had been vaccinated, but that he would not buy into it.

“You have to be professional and you move on as though nothing happened,” he said. “Don’t get caught up in emotional and political battles with your staff … When they come back they will slot into a job at the school and the tone of the school will be, we move on.”

Employment lawyer Paul O’Halloran, partner at Colin Biggers & Paisley, said some non-government schools could choose to enforce their own mandates, but that they would need to be lawful and reasonable to avoid being challenged.

He said any school that revealed the vaccination status of a staff member would be in serious breach of the Privacy Act, despite any parent’s desire to know.

O’Halloran has acted for a number of non-government schools that are being challenged in the Fair Work Commission by former employees who were dismissed for defying the mandate, and said the mandate’s expiration would not aid those teachers’ legal cases.

“The change to the directions is not retrospective, so a refusal to be vaccinated over the last six months or more is still misconduct at the point that it occurred,” O’ Halloran said.

“Some of the people were great teachers, they just had a philosophical or religious objection … and the school had no choice but to terminate their employment and in some cases they were really anguished decisions to be made, and they could be re-employed,” O’Halloran said.

Marissa Dunn was studying to be an early childhood educator but due to the mandate, could not complete the 120 hours of placement work she must do to graduate, because she is unvaccinated.

Dunn, a mother of four who is looking to return to work now that her children are school-aged, said she had completed the coursework for her degree but no childcare centre would accept her because of the vaccine mandate.

She said she had been looking for alternative work but was now looking forward to completing her placement and starting a new career in early learning.

“I want to be a part of the learning and growing that children do,” Dunn said.