Home » World News » Urgent hunt for man, 20, over rape in town, as cops release photo of 'suspect' | The Sun 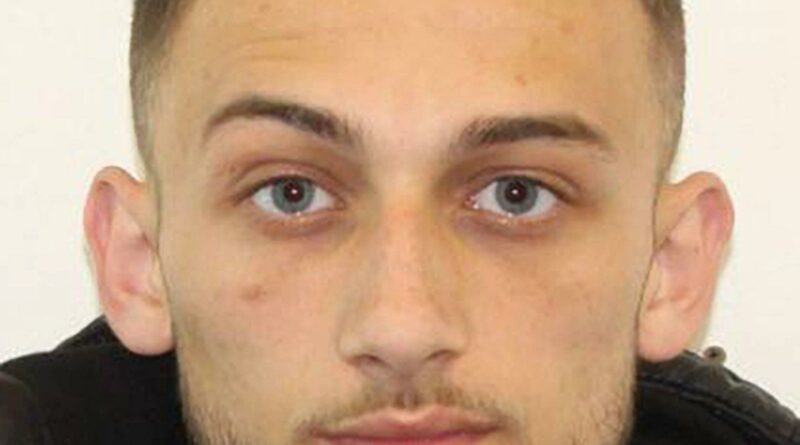 DETECTIVES have named a man they want to speak to in connection with a rape which took place on Sunday.

The officers also published a photograph of 20-year-old Ron Domi who was wanted for questioning about a rape which happened in Luton, Bedfordshire, on Sunday. 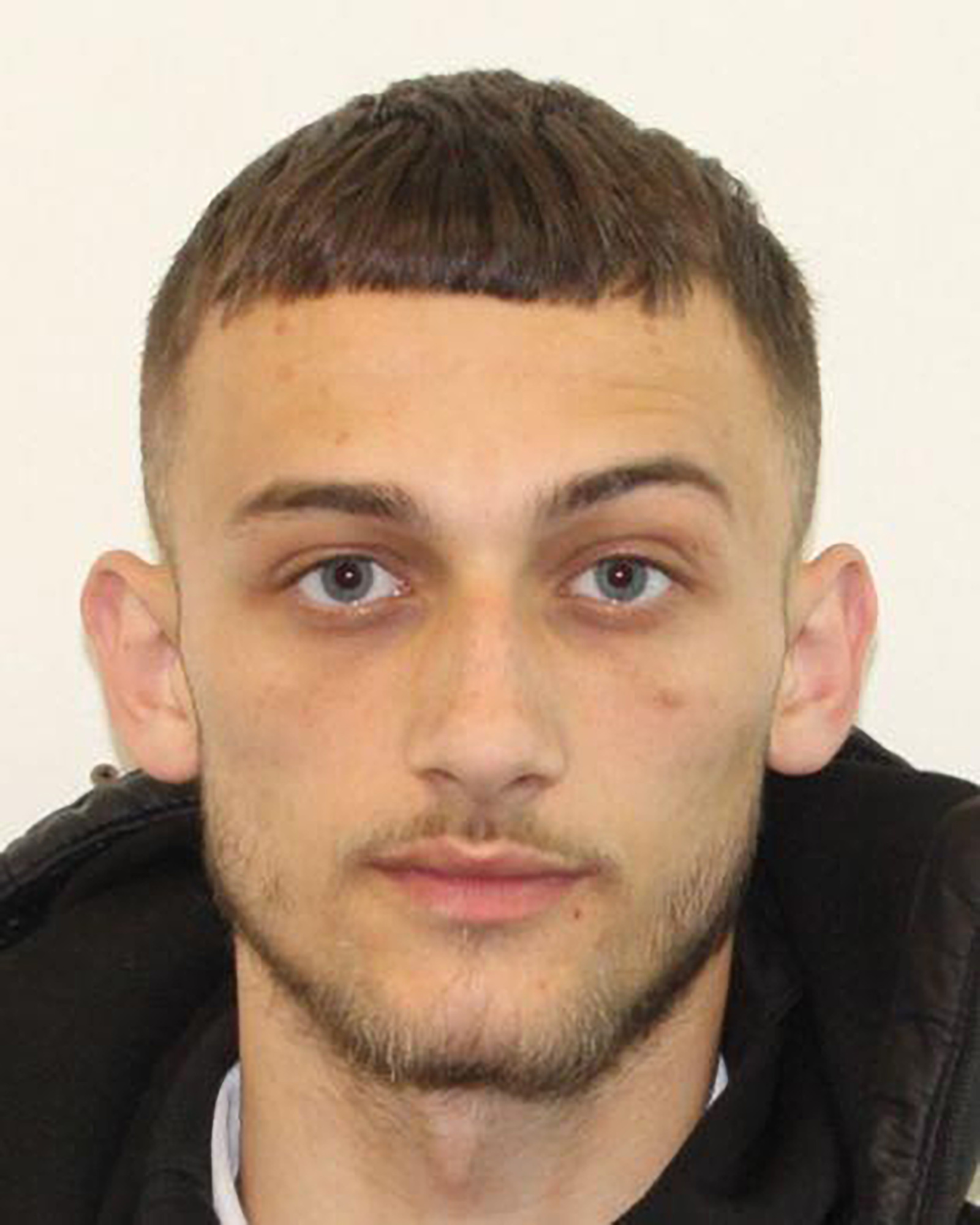 They warned the public not to approach him if they see him but to dial 999.

The short-haired man has not been seen since Sunday and police grimly warned the public that it was a criminal offence to harbour anyone who was wanted for arrest.

A spokesman for Bedfordshire Police said: "We are appealing for help in finding a man who is wanted in connection with a rape.

“Officers would like to speak to Ron Domi, aged 20 years and from Luton, in relation to an incident which took place in Luton on Sunday.

"Anyone with information on his whereabouts is urged to avoid him and instead contact police on 999.

"Members of the public are also reminded that it is an offence to harbour someone who is wanted in relation to a criminal investigation.”