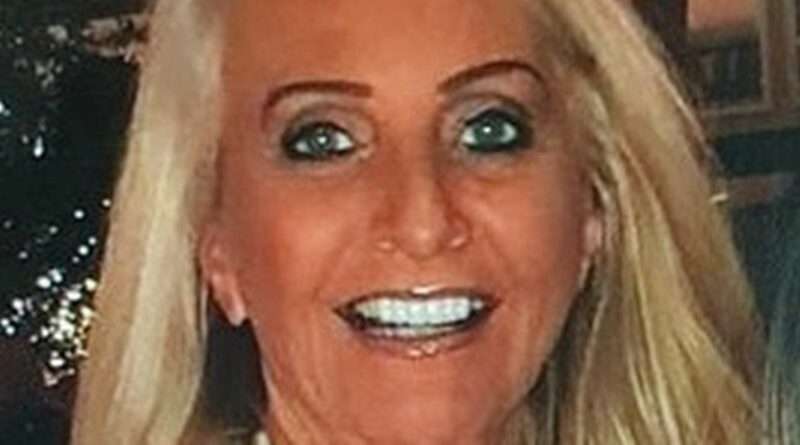 Police are urging the mum of a Love Island star to return a missing eight-year-old girl.

Jane Prior, 60, whose daughter Kendall Rae-Knight found fame on the hit ITV2 reality show, is believed to have taken little Darcy Shea from her school.

Lancashire Police understands Ms Prior will not want to put Darcy who she knows, at any immediate risk but detectives are getting increasingly concerned.

The eight-year-old was last seen in her uniform outside St Cuthbert’s Primary School on Lightwood Avenue in Blackpool shortly before 9am on Friday, May 27.

Releasing a statement on Facebook, officers on the case believe Ms Prior picked up Darcy in a blue Mitsubishi Colt car registration SP56 RHO.

Jane Prior has links to Preston and North Wales but police believe that she may still be in the local area.

Supt Becky Smith, of West Police, said: “While there is no suggestion that Darcy is at any immediate risk we are growing more and more concerned about her welfare as time goes on.

"Jane Prior and Darcy are known to one another but Jane did not have permission to take her from the school and we need to find them both as soon as we can.

“I would appeal to anyone who saw anything suspicious at the school this morning or who sees Darcy in company with an older woman to get in touch immediately. Please can anyone in a park or open space or at an amusement park please keep their eyes open."

In a plea to Ms Prior, Supt Smith added: “Jane, please get in touch with us. It is obvious that you care for Darcy but as time goes on her family are understandably becoming increasingly concerned and as a mother I would urge you to make contact with us urgently and return Darcy as she too will be confused.

"Whatever the reasons are that have led to this incident today, we will listen to you and look to give you any support that you need. I have specially trained officers ready to take your call now so please call us on 07929 764987."

Jane had a slice of 15 minutes of fame herself with 'Matchmaker Mountain' – which became an instant success when it aired as part of the ITV daytime show earlier this year – is hosted by Strictly Come Dancing head judge Shirley Ballas.

Regarding her decision to try and find love on TV, Jane said: "My daughter Kendall (Rae Knight) was on Love Island last year and although she didn't find love on the show, I thought I hopefully might have more luck!!"

Officers are carrying out searches and conducting a number of enquiries to try and find the pair.

Anyone with information or sightings of either Jane, Darcy or the vehicle should call 999 immediately quoting log 292 of today.

The Daily Star has contacted Kendall's representatives for a comment.