A DOG owner was left horrified after discovering a sausage laced with dozens of pills lying in the middle of a pavement.

The booby-trapped snack was discovered in Bishopbriggs, Glasgow, on Wednesday, sparking fears sick fiends were trying to poison pups. 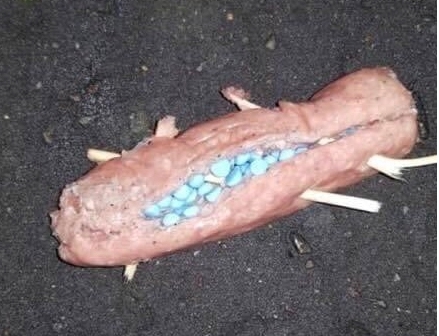 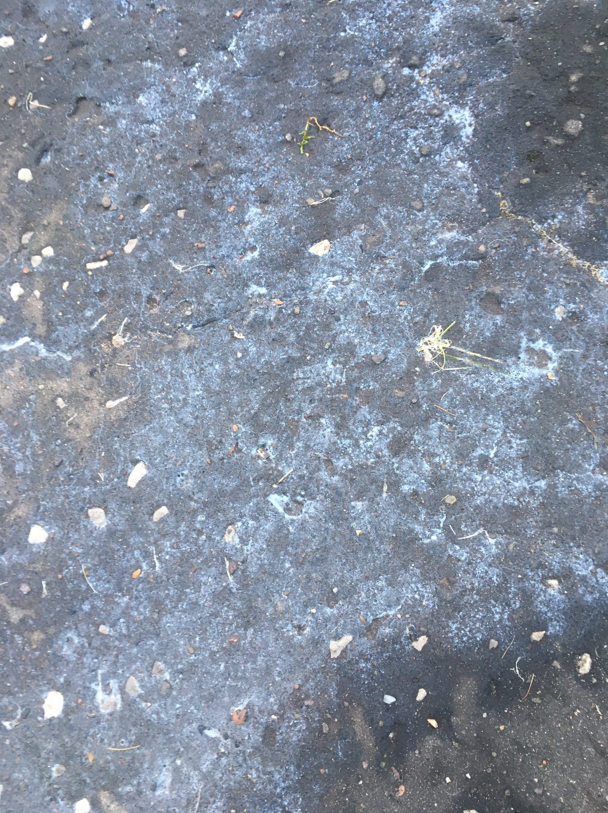 A picture on social media shows the sausage cut open and stuffed full of blue pills, held together with cocktail sticks.

A stretch of the pavement also appears to have been stained blue by the crushed pills.

After removing it from the street and disposing of it safely at around 9pm, the dog owner said: "Anyone in area keep sharp eyes and dogs on leash, best to stay as safe as possible."

Police Scotland said they had not been made aware of the incident.

It is also understood the poisoned sausage has also not been reported to animal welfare officers.

Scottish SPCA chief superintendent, Mike Flynn, said: “We have not received any reports about this incident, but would urge anyone with information to contact our confidential helpline on 03000 999 999 or Police Scotland.

“We would always advise dog owners to be vigilant when walking their dogs, to ensure they do not pick up any food or other items that could be harmful to them.

“Using poison, or any dangerous item, with the intent of deliberately harming animals is a crime and is enforceable by law.”