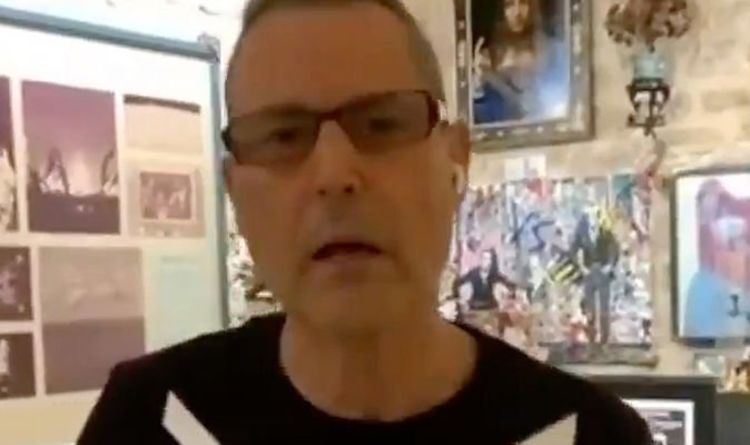 Coronavirus was ‘no doubt’ created in a lab claims Uri Geller

Mystifier Uri Geller claimed his contacts within intelligence agencies had suggested “military laboratories” in Wuhan were at the heart of the coronavirus pandemic. Mr Geller also claimed his “intuitive feelings” had him believe the virus was “intentionally released” in a bid to destroy the global economy. The mystifier’s allegations sparked ridicule of Twitter users, who demanded to know whether “anybody have proof” relating to China’s potential links to a man-made virus.

One user said: “Absolute twaddle. Rubbish. Should not be given any airtime.”

Another added: “Of course now we are asking a ‘tv magician’ for answers – who next?”

And another noted: “Could there be someone less qualified on this issue?”

One user urged Mr Geller to use his “powers” to investigate the origin of the virus: “Uri can use his mystic powers to get to the truth.” 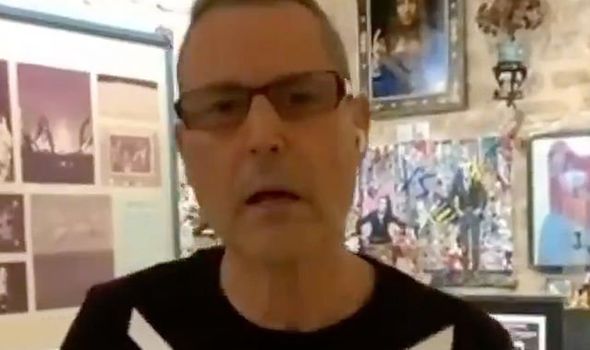 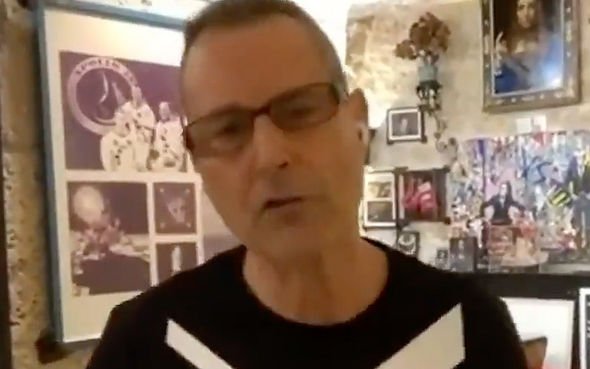 And another Twitter user commented: “See him coming to get your plastic spoons out, he’s made a fortune from being a circus act.”

Speaking to talkRadio, Mr Geller said: “I’m connected to some intelligence agencies – no doubt it was created in a laboratory in Wuhan, a Chinese military laboratory.

“Hundreds of thousands, maybe millions of businesses were lost during the last year and a half.”

He continued: “It caused havoc, chaos, it’s still causing chaos. It cost hundreds of billions to countries around the world.

“We will conquer it, it will take time because it’s mutating, varying, and all that. We’ll conquer it and I advise you all – wear a mask, keep social distancing, don’t go crazy into bars, and be careful.

“Whatever you can visualise, you can materialise.” 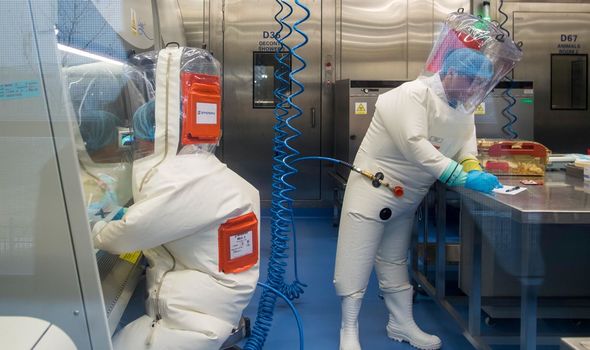 Despite Mr Geller’s claims, the impact of the coronavirus pandemic has been varied across the world.

In the UK, a report for the House of Commons released in early June found the British economy had adapted well from lockdown to lockdown, with a smaller financial decline recorded during the Winter lockdown compared to Spring 2020.

The report also suggests the recovery will be strong as more and more businesses are allowed to the re-open later in the summer.

And the United States economy has also shown signs of improvement thanks to the Covid vaccination campaign currently underway, with 850,000 jobs added in June alone.