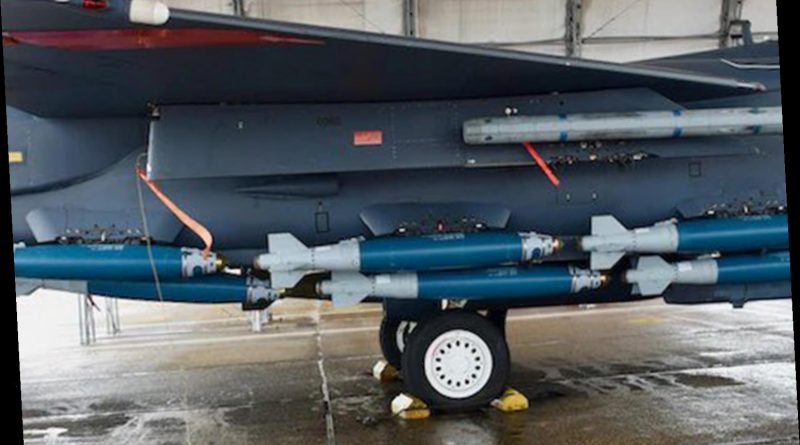 THE United States Air Force tested a fighter plane equipped with six bombs on a single side, in a terrifying show of force. 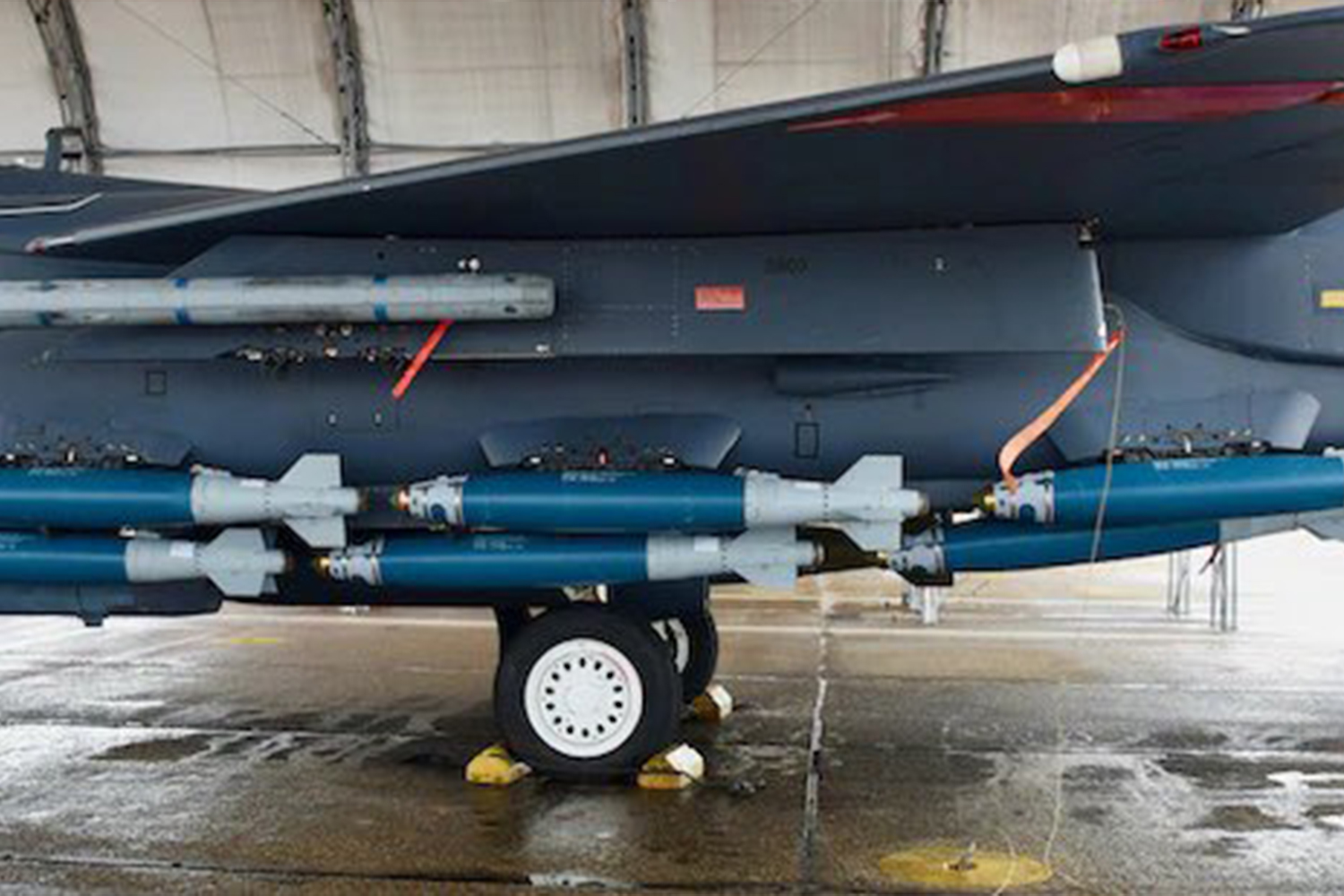 Over the years, The Strike Eagle has been deployed for military operations in Iraq, Afghanistan, Syria and Libya.

However, this time around the Strike Eagle was tested with six JDAM bombs on one side. 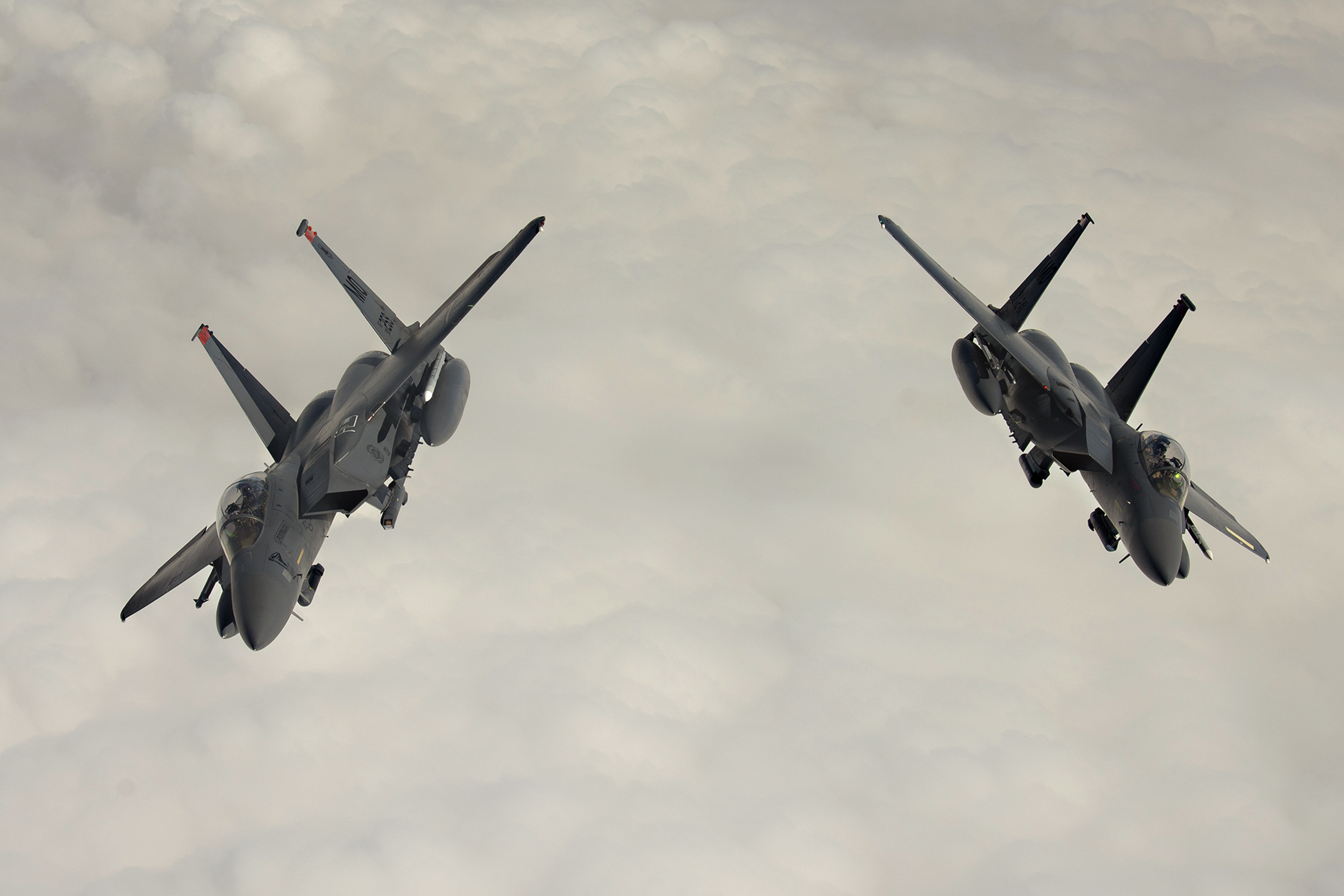 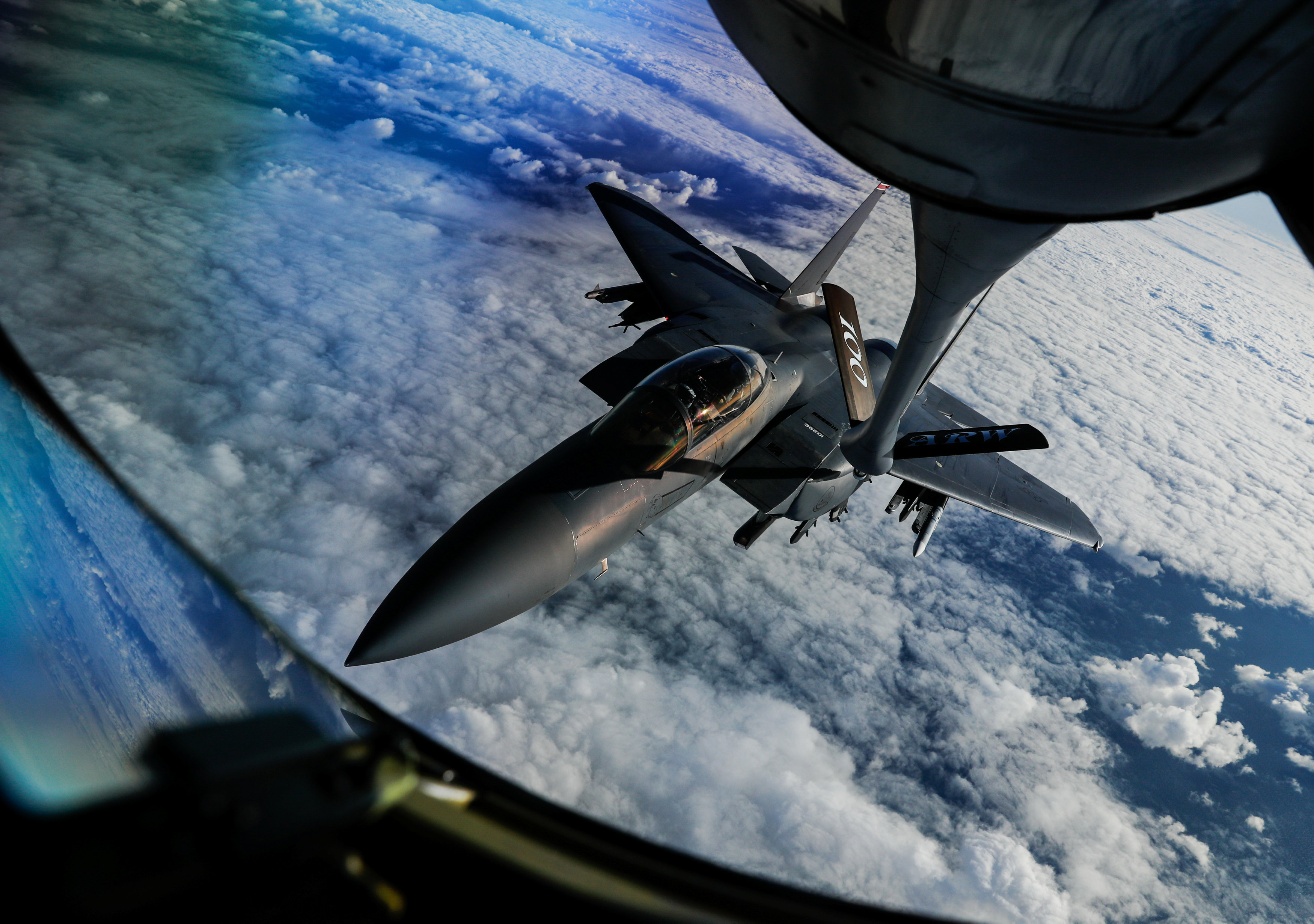 The JDAMs is a guidance kit that converts unguided bombs, or "dumb bombs", into all-weather precision-guided munitions.

The latest show of forces by the US Armed Forced came days before President Joe Biden ordered an airstrike in Syria last week that left 22 dead.

Biden's actions were dubbed a "barbaric agression" by Iraqi militia Kataeb Hezbollah, saying the bombing was as "a heinous crime in violation of international law and insulting to the sovereignty of Iraq".

The US dropped seven JDAMs at a crossing used by Iranian-backed militia groups to move weapons across the border. 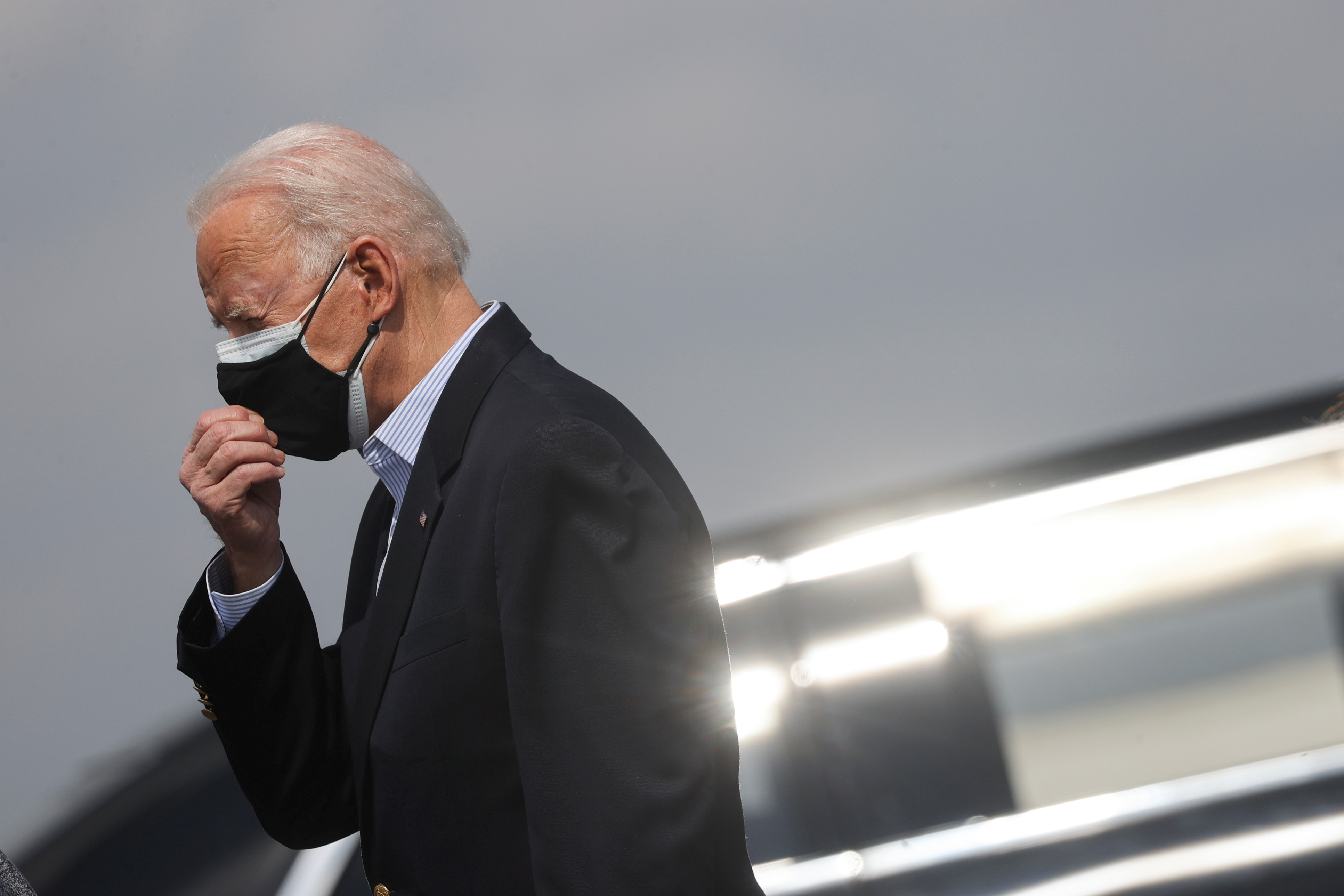 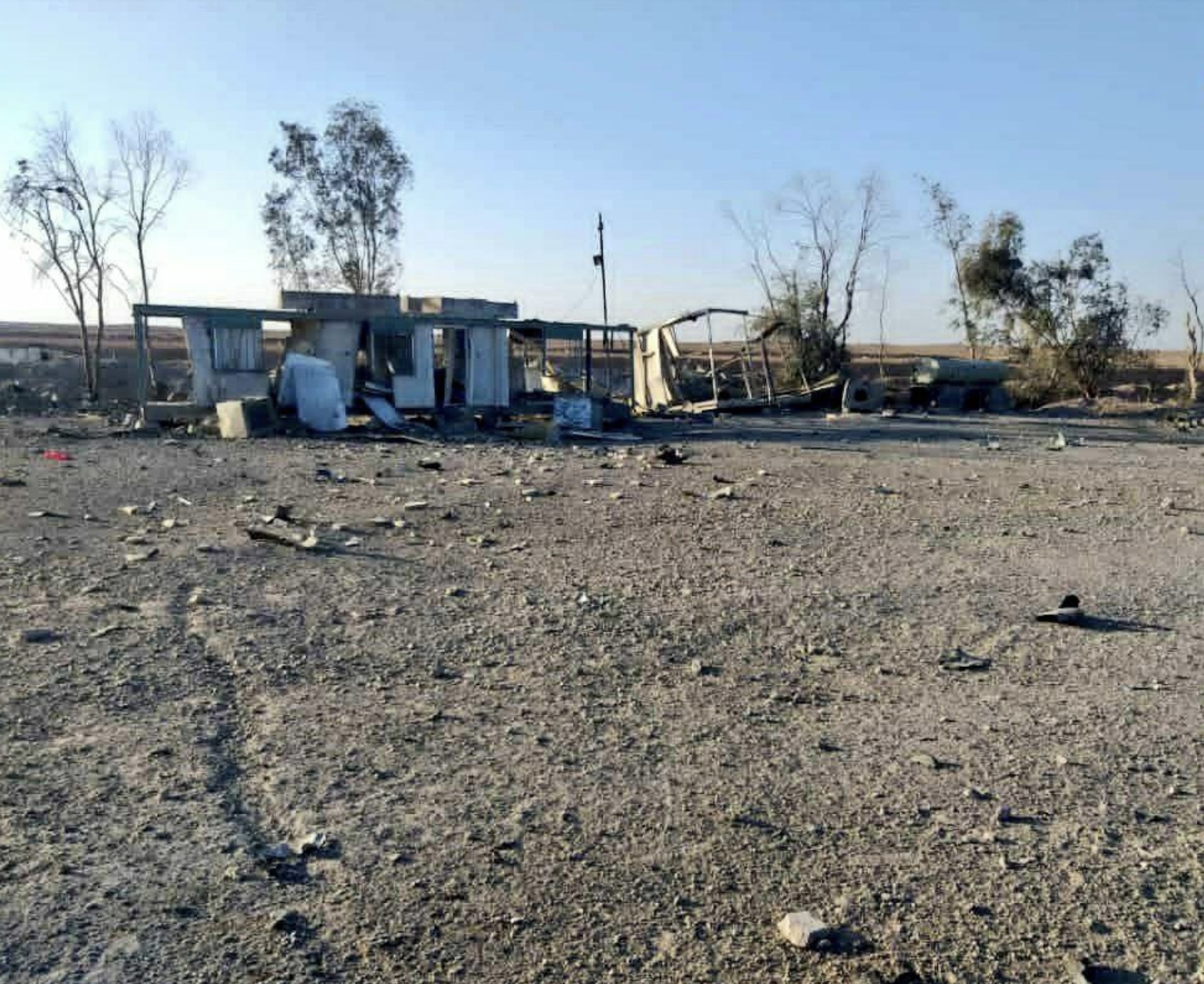 The US appeared to be retaliating for a February 15 rocket attack on the American military base at Erbil International Airport – which was later claimed by the Guardians of Blood Brigade.

That attack, in a region run by Kurds, killed one contractor who was not American and injured numerous American contractors and an American service member.

Those killed in Biden’s airstrike were killed on their positions and a weapons shipment at the time when it was crossing from Iraq to Syria, via a military crossing near Al-Qa’em crossing in Al-Bokamal area in the eastern countryside of Deir Ezzor.

“The attack on anti-terrorist resistance forces is the beginning of a new round of organized terrorism,” the semi-official Nour News quoted him as saying.

Responding to a reporter’s question on what he wanted to get across with the attacks, Biden said: “You can’t act with impunity. Be careful.”

On Friday, White House Press Secretary Jen Psaki said that the targets “were chosen to correspond to the recent attacks on facilities and to deter the risk of additional attacks over the coming weeks.”