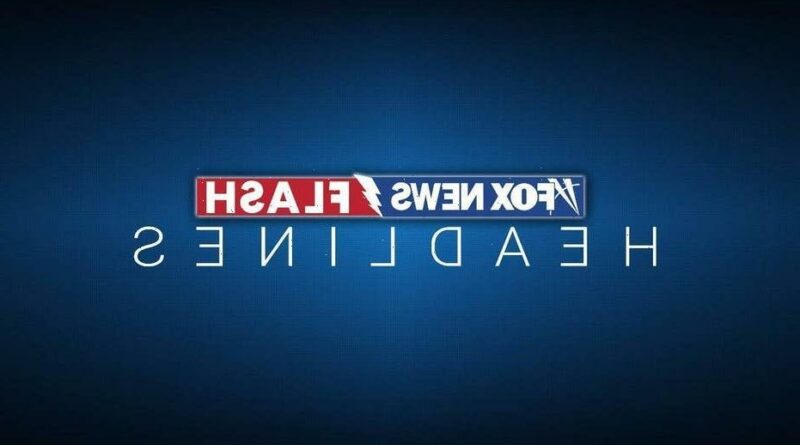 A soldier with U.S. Army Alaska was found dead where he lived on Joint Base Elmendorf-Richardson (JBER) in Anchorage, Alaska.

The Army Criminal Investigation Division is still looking into his cause of death.

U.S. Army Alaska, also known as USARAK or “America’s Arctic Warriors,” is a division of the Army headquartered at Joint Base Elmendorf-Richardson in Anchorage and Fort Wainwright in Fairbanks.