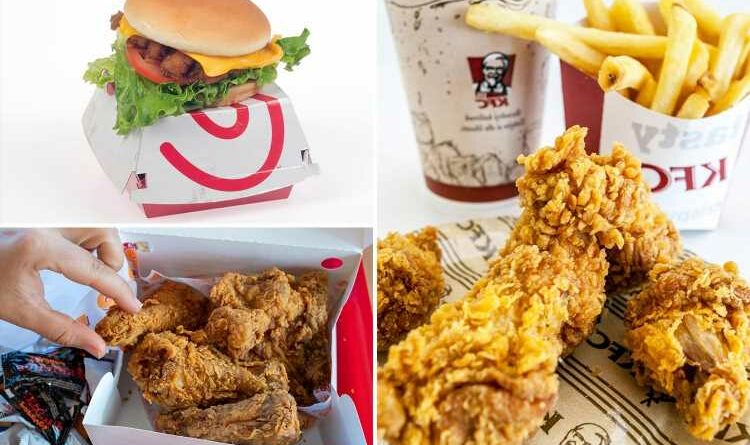 THE USA is facing a CHICKEN shortage following a surge in demand for poultry based products.

Popular fast food joints such as KFC are having a hard time keeping up and are even telling customers to come back another time as supplies dwindle. 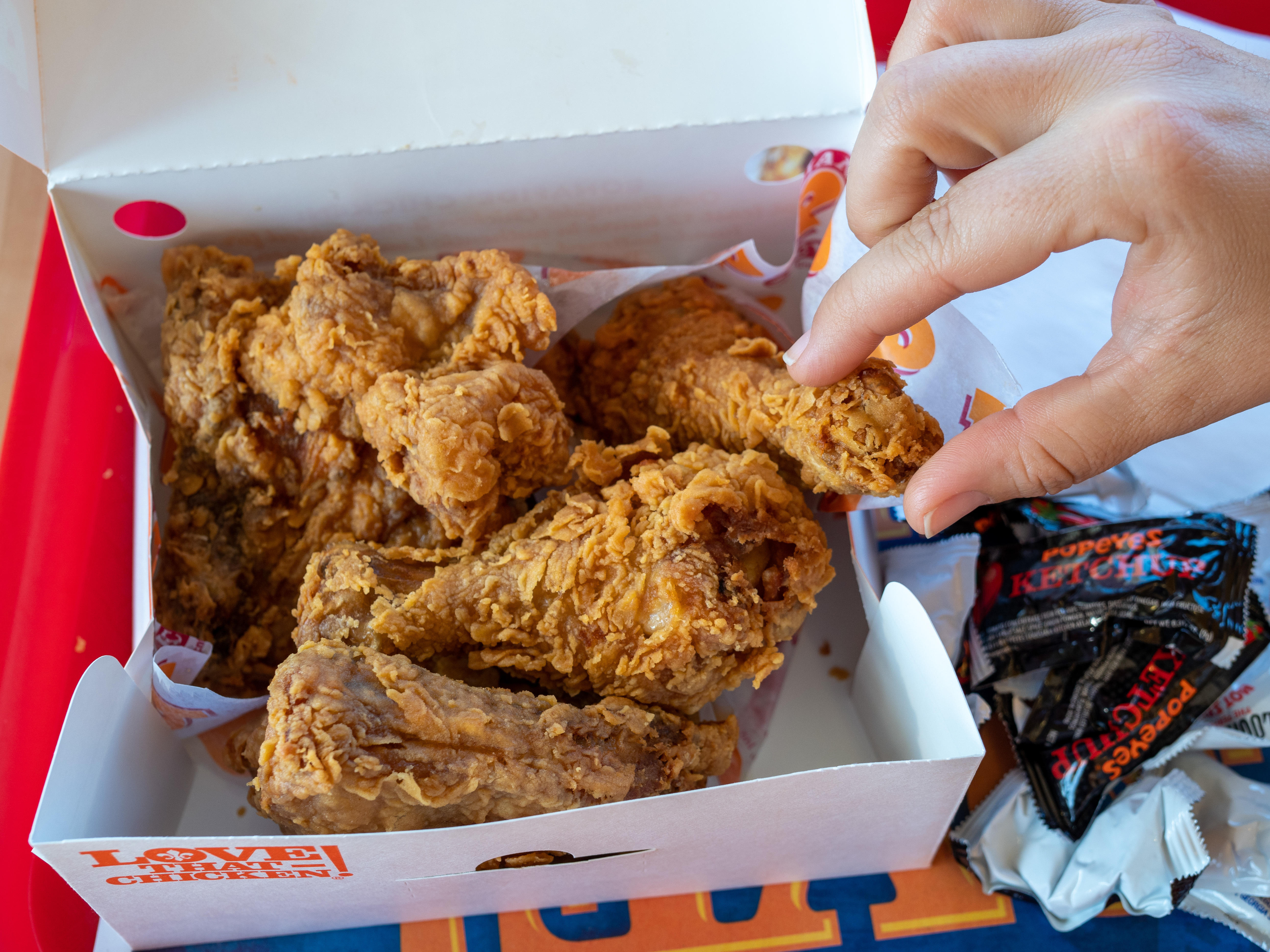 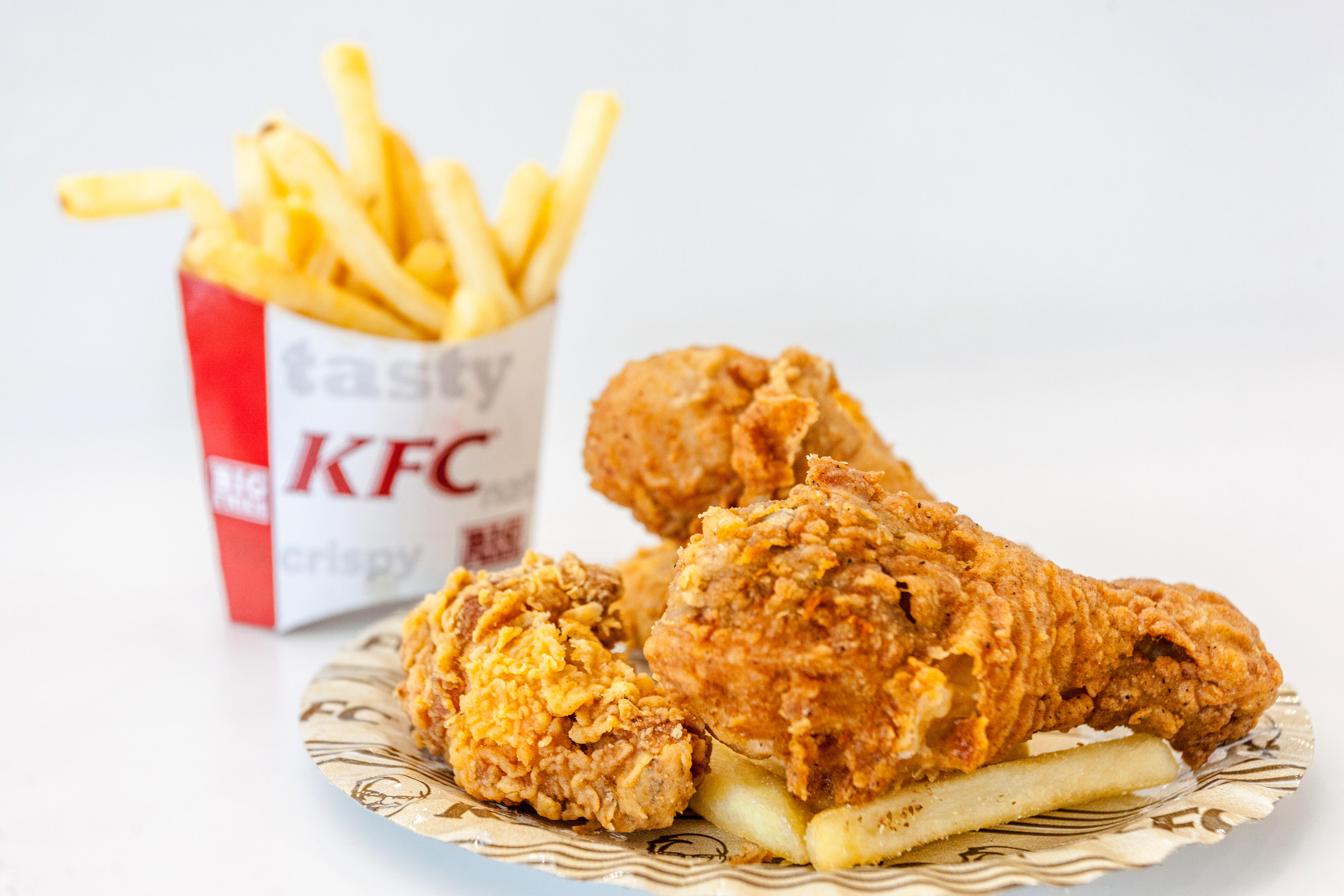 It’s a continuation of a trend seen in 2019 when Popeye debuted a new sandwich that went viral and sold out in weeks.

Now, the frenzy has caught on, seeing more than 40 chains introduce their own versions of the product.

Only this week, McDonald’s and KFC – who are both owned by Yum- reported this week that their new fried-chicken sandwiches are flying off the shelves and selling well beyond expectations.

According to Al Jazeera, KFC saw its comparable-store sales soar 14% in the most recent quarter in the U.S, with its new chicken sandwich selling twice as many as past new sandwiches.

The outlet also reports that McDonalds are overwhelmed by the popularity of its new chicken sandwich line, saying the demand “far exceeded expectations.” 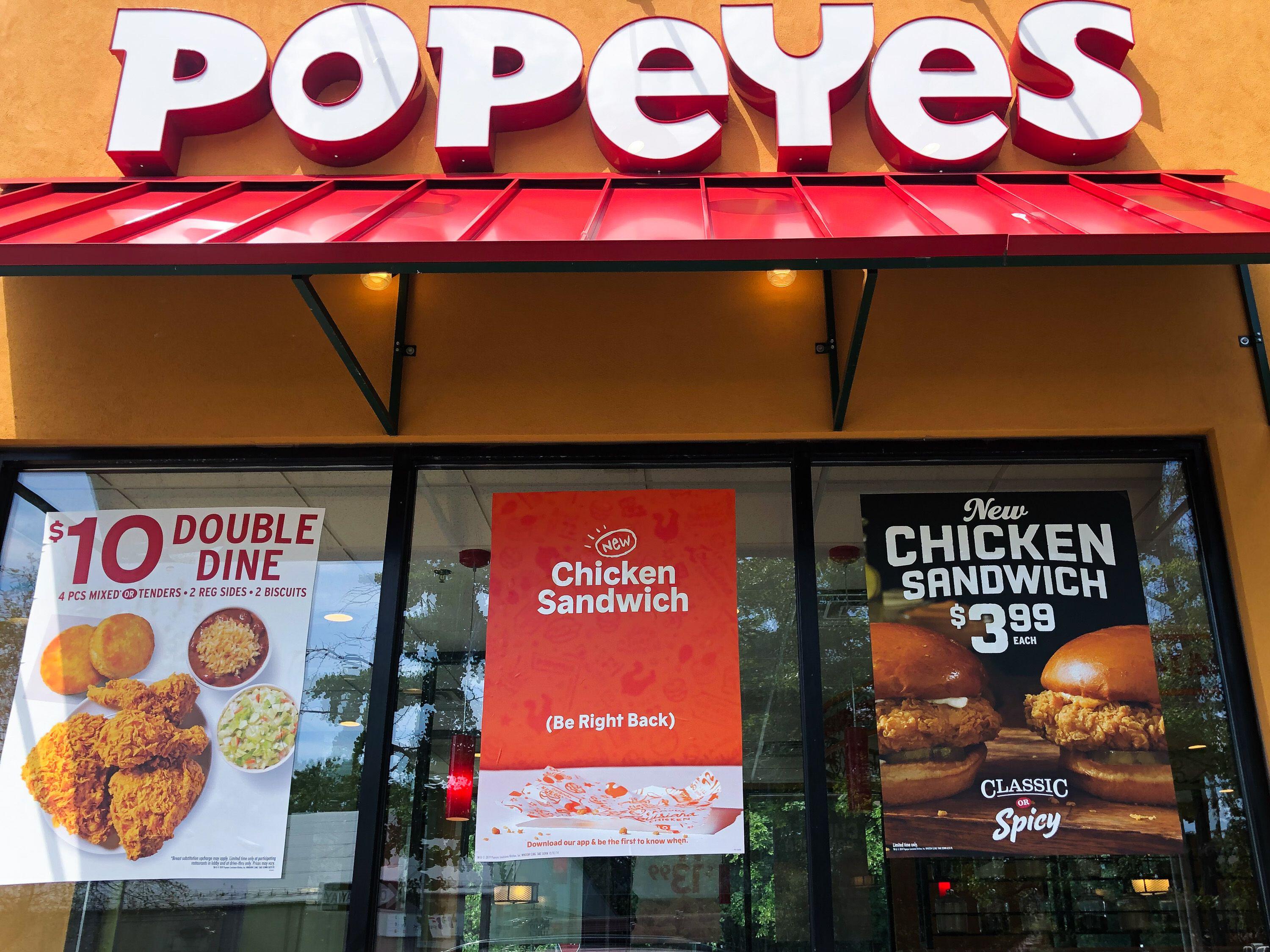 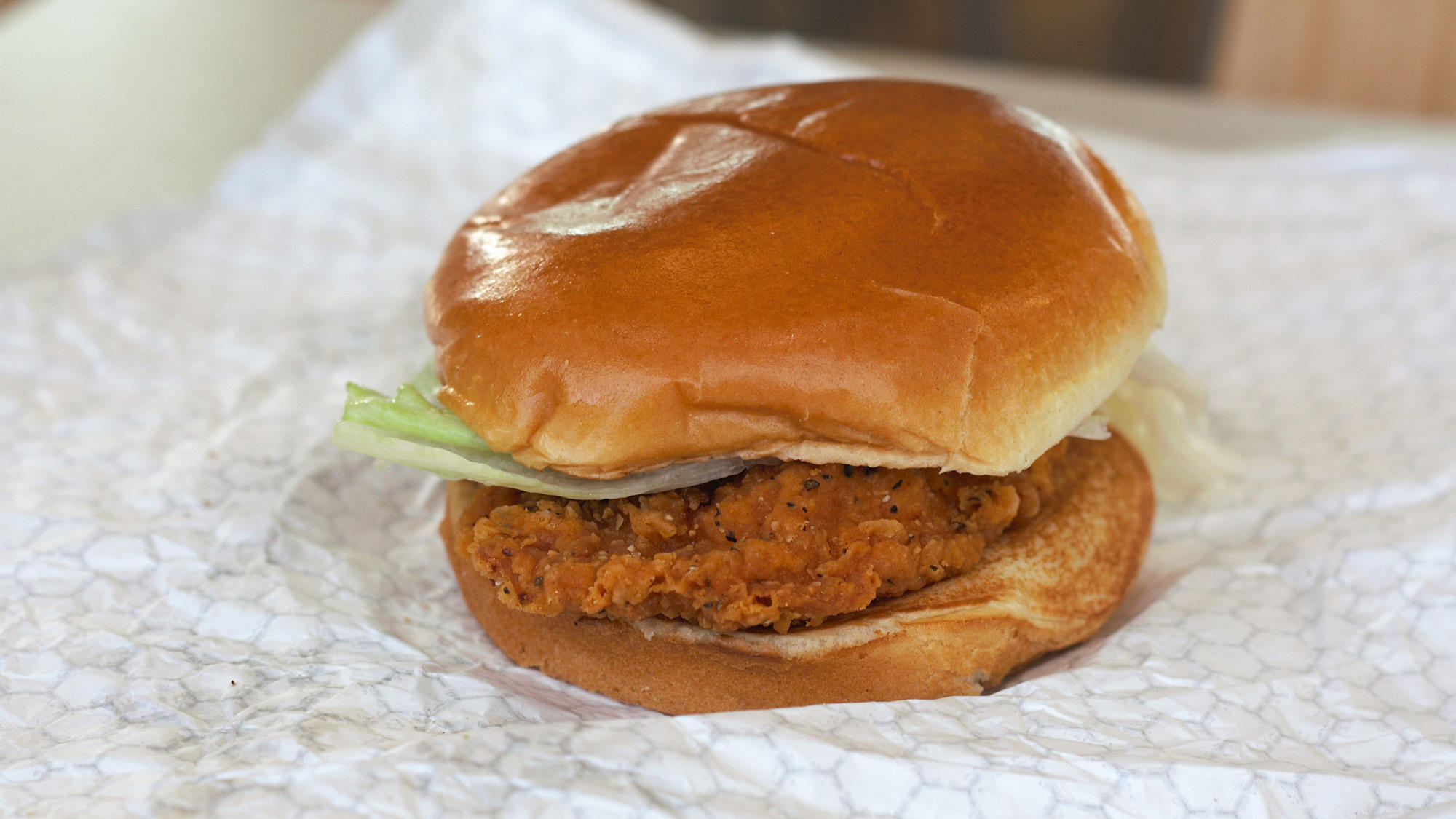 The Chief Executive Officer of Yum, David Gibbs said on Wednesday that: “Demand for the new sandwich has been so strong that, coupled with general tightening in domestic chicken supply, our main challenge has been keeping up with that demand.”

As a result, large fast-food chains reported that they are paying around $3 per pound for wings – up from just $1.80 a pound at the same time last year.

“We’re experiencing a system-wide shortage. But they will be back soon,” Bojangles’ corporate Twitter account wrote earlier this week in response to a disappointed customer.

Chicken is the most popular meat in the U.S, and continues to shape much of the food industry.

National Chicken Council Senior Vice President of Communications, Tom Super, reported an increased demand for takeout and comfort food which he believes is down to an increased time spend indoors.

With such high demand, Super told Restaurant Business Online, “even small gaps in the supply can cause big fluctuations in price.”

There have also been so-called gaps in the supply due to the global pandemic and freak snow storm in Texas, the sixth-largest poultry producer in the country, according to Texas A&M. 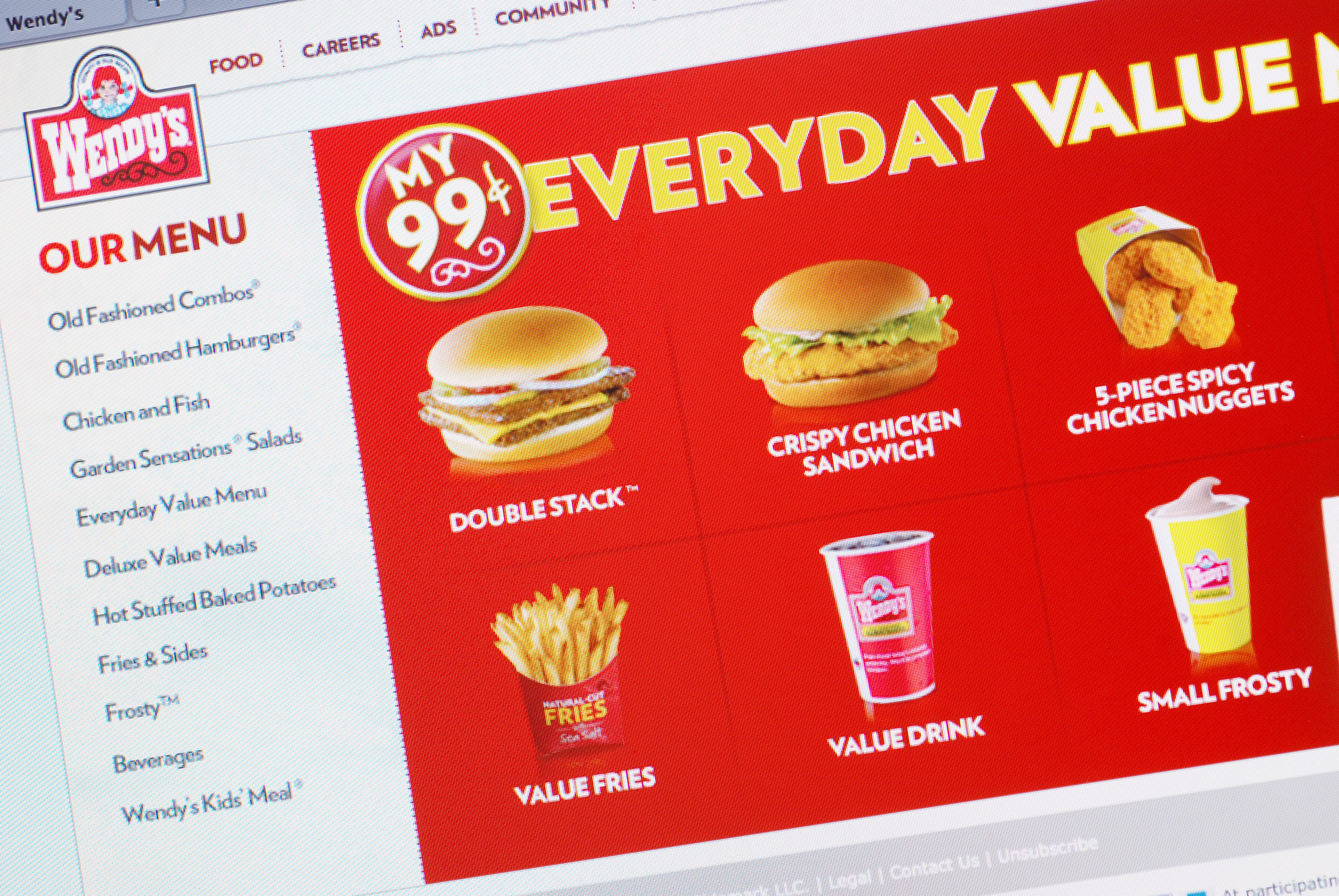 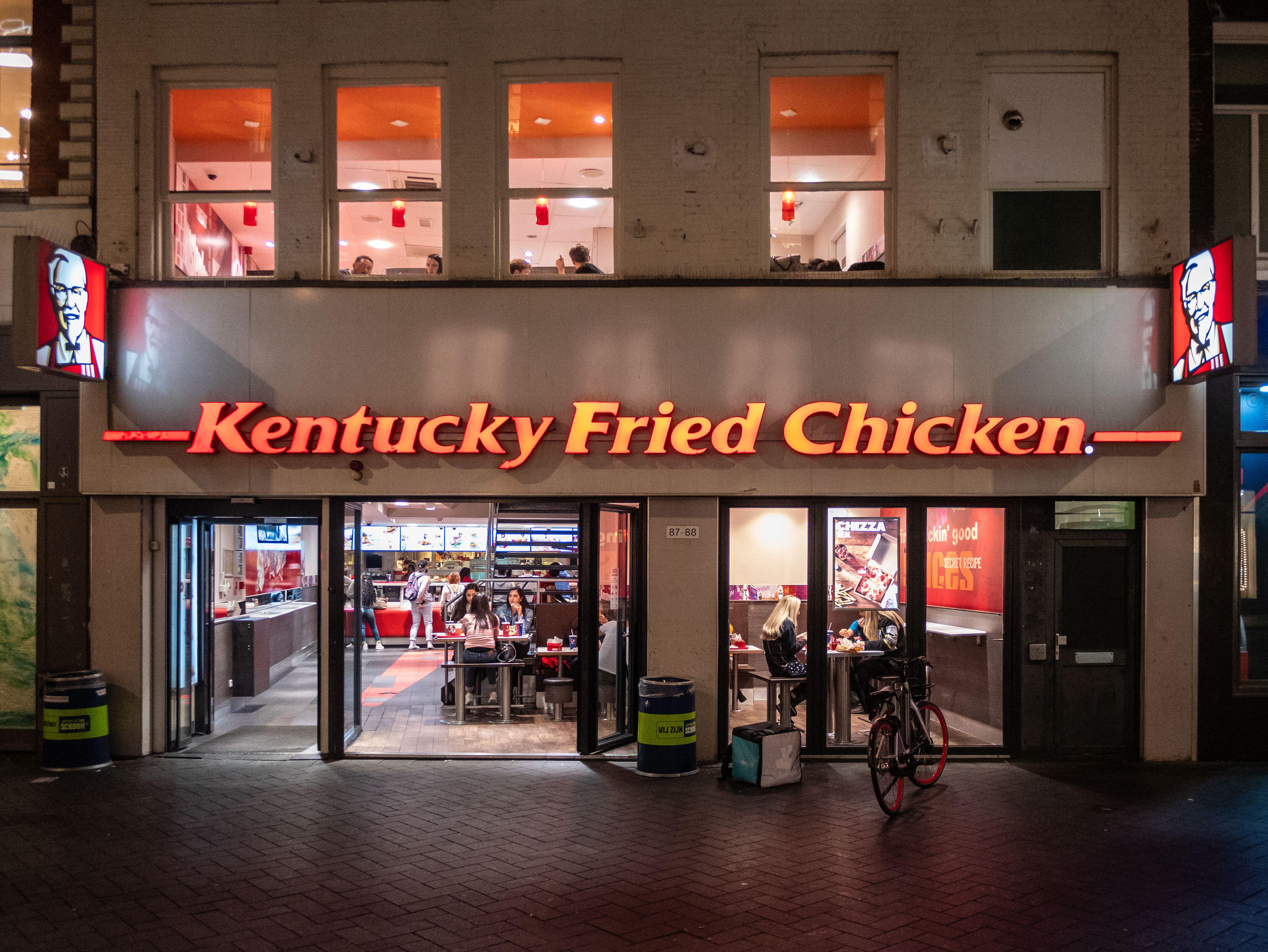