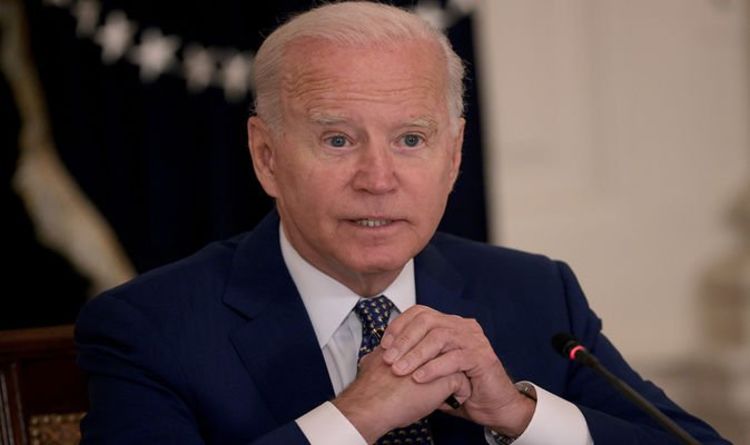 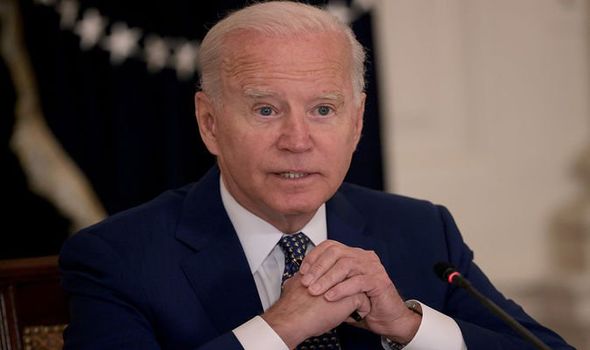 A White House official has been reported saying initial estimates have been drastically revised and the military now thinks Kabul could collapse within 90 days – others even say a month.

Three more provincial capitals – Badakhshan, Baghlan and Farah – have fallen to the Taliban, led by Hibatullah Akhundzada. That puts nine out of the 34 regions in the hands of the insurgents.

While Kabul has not been directly threatened, the advance continues to stretch Afghan security forces who are largely fighting on their own.

Despite a 20-year Western military mission and billions spent training and shoring up Afghan troops, hundreds of regular forces have fled.The fighting has fallen largely to small groups of elite troops and the Afghan air force.

The success of the Taliban blitz has added urgency to the need to restart long-stalled talks in Qatar that could end the fighting and move Afghanistan towards an inclusive interim administration.

Tens of thousands of people have left their homes in the north to escape battles. Families have flowed into Kabul, living in parks and streets with little food or water.

JIHADIST fighters are marrying girls as young as 12 and forcing them into sex slavery, seeing them as “spoils of war”.

Commanders have ordered imams in areas they have captured to bring them lists of unmarried women aged 12 to 45.

Fighters have then been going door-to-door to claim their “prizes”, before forcing them into a life of sexual servitude.

Meanwhile, a female journalist has told of escaping an unnamed city in the north and going into hiding with her uncle, for fear the Islamists would find and execute her. The 22-year-old fled past Taliban gunmen while disguised by a burqa, but was forced to flee again after informants reported her to militants.

She said: “Will I ever go home? Will I see my parents again?

“Where will I go? How will I survive?”