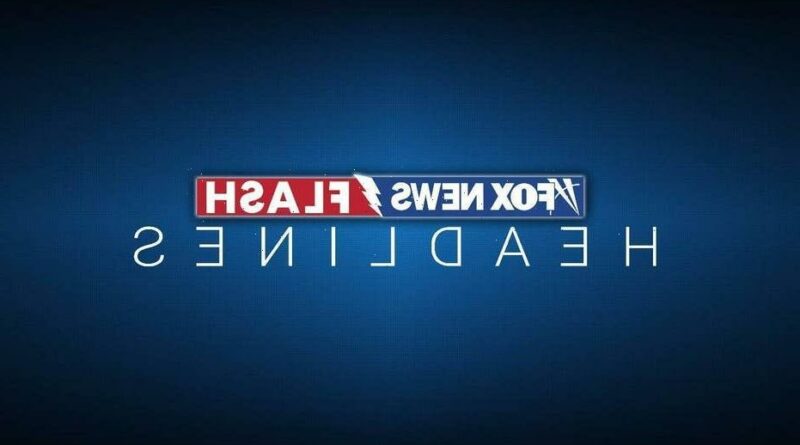 Seven top U.S. military leaders have issued letters weighing in on the Military Justice Improvement and Increasing Prevention Act of 2021.

The proposed legislation, which has received bipartisan support, would move the decision on whether to prosecute serious crimes to independent, trained, and professional military prosecutors while leaving misdemeanors and uniquely military crimes within the chain of command.

While chairman of the Joint Chiefs of Staff, General Mark A Milley, said he remains “open-minded to all solutions,” he believes the decision to remove commanders from prosecution decisions and processes may have “an adverse effect on readiness, mission accomplishment, good order and discipline, justice, unit cohesion, trust, and loyalty between commanders and those they lead.”

“I urge caution to ensure any changes to commander authority to enforce discipline be rigorously analyzed, evidence-based, and narrow in scope, limited only to sexual assault and related offenses, Milley added. “It is my belief we have not made sufficient progress in recent years to eliminate sexual assault, and we have consequently lost the trust and confidence of many Soldiers, Sailors, Airmen, Marines, and Guardians in the chain of command’s ability to adjudicate these serious crimes.”

Army Chief of Staff General James McConville said the move would be “detrimental to the good order and discipline required for effective warfighting.” He recommended that if Congress decides to proceed with the bill, it should only apply to rape and sexual assault offenses and that any changes to the Uniform Code of Military Justice (UCMJ) be implemented on a trial basis of three years.

Chief of Naval Operations Admiral Michael Gildray said the proposal “erodes the ability of commanders to create and maintain the environment necessary to effectively exercise mission command.” He also expressed concern that if the bill goes into effect without careful implementation, there is a “significant risk that cases may be delayed during trial or overturned on appeal.”

“This, in turn, would erode confidence in the system and re-victimize victims,” Gildray added. “Quite frankly, we will not prosecute our way to fewer cases. Rather, our efforts must begin far to the left of the crime and involve cultural transformation, education, and leadership, and accountability.”

Commandant of the Marine Corps, General David Berger, said he would be forced to “reduce funding and structure elsewhere in our military legal system” if the bill is approved and argued the legislation “would seem to lengthen the process, limit flexibility, and potentially reduce confidence among victims.”

“It is unclear to me whether or not the bill would promote the interests of justice by increasing accountability for perpetrators of sexual assault,” Berger said. “The bill would challenge the timely administration of military justice in combat and forward-deployed environments by creating delays and procedural uncertainty, distracting commanders from their combat mission. We should guard against that outcome.”

He believes the 180-day implementation timeline is insufficient to reconfigure the military justice system.

“No matter what changes are made, commanders must remain connected to the military justice process,” Berger added.

Air Force Chief of Staff Gen. Charles Brown said he was unsure if removing commanders’ authority to act on certain offenses will impact the occurrence of sexual assault “to the degree we all desire and need”

“Removing elements of authority will likely create some risk, particularly if poorly scoped, communicated, or implemented,” Brown said. “That does not mean we should not try new measures if we believe they will increase accountability and reduce sexual assaults. However, supporting analysis associated with any proposed changes would be beneficial in determining the best approaches and the way forward on implementation…Implementation should reinforce commander’s responsibilities in the process, not relieve them from it.”

“If the MJIIPA were enacted as written, covering a broad range of offenses, it would have the potential to adversely affect good order and discipline and weaken the readiness of our forces,” Raymond said. “Any changes such as those proposed in the MJIIPA must be properly resourced and implemented on a timeline that ensures trusted and effective administration of justice from the start.”

Three- and four-star military officials are required following confirmation in the Senate to commit to providing their personal views on matters when asked, even if they differ from the opinion of the presidential administration.

“I’m grateful to General Milley, General McConville, Admiral Gilday, General Berger, General Brown, General Raymond, and General Hokanson for their candor, Oklahoma Republican Sen. James Inhofe said in a statement. “Like all of us, they want to create a military environment where every service member can flourish, safe in the knowledge that their teammates have their backs. I know I can count on each of these officers to keep working with me and the rest of the Armed Services Committee to see that through.”

Other recommendations implemented include drafting proposed executive orders establishing a specific crime of sexual harassment and expanding judicial authorities to adjudicate pre-referral matters, issuing guidance for commanders to keep victims informed of the status of their cases, developing and enhancing training and education of sexual assault initial disposition authorities, extending the Defense Advisory Committee on the Investigation, Prosecution and Defense of Sexual Assault in the Armed Forces for an additional 5-year term, and protecting confidentially provided information about alleged offenders and incidents through its CATCH program.