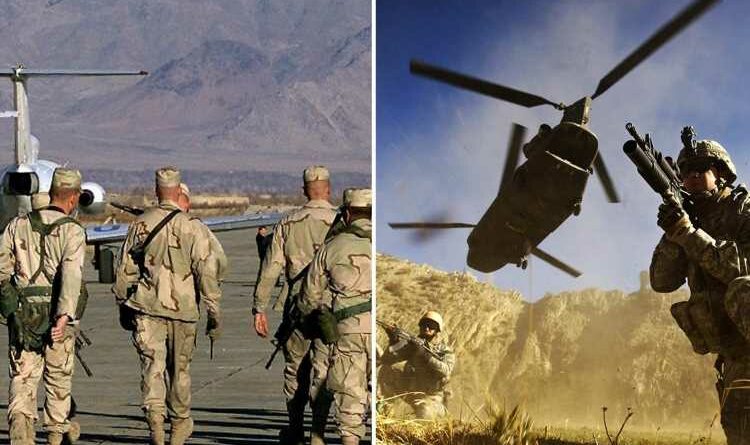 THE US military has handed over Bagram airfield in Afghanistan to local troops Friday after 20 years as fears rage that Taliban fighters are surging across the war-torn nation.

Officials said the HQ was the epicenter of the US war against Al-Qaeda and the Taliban. 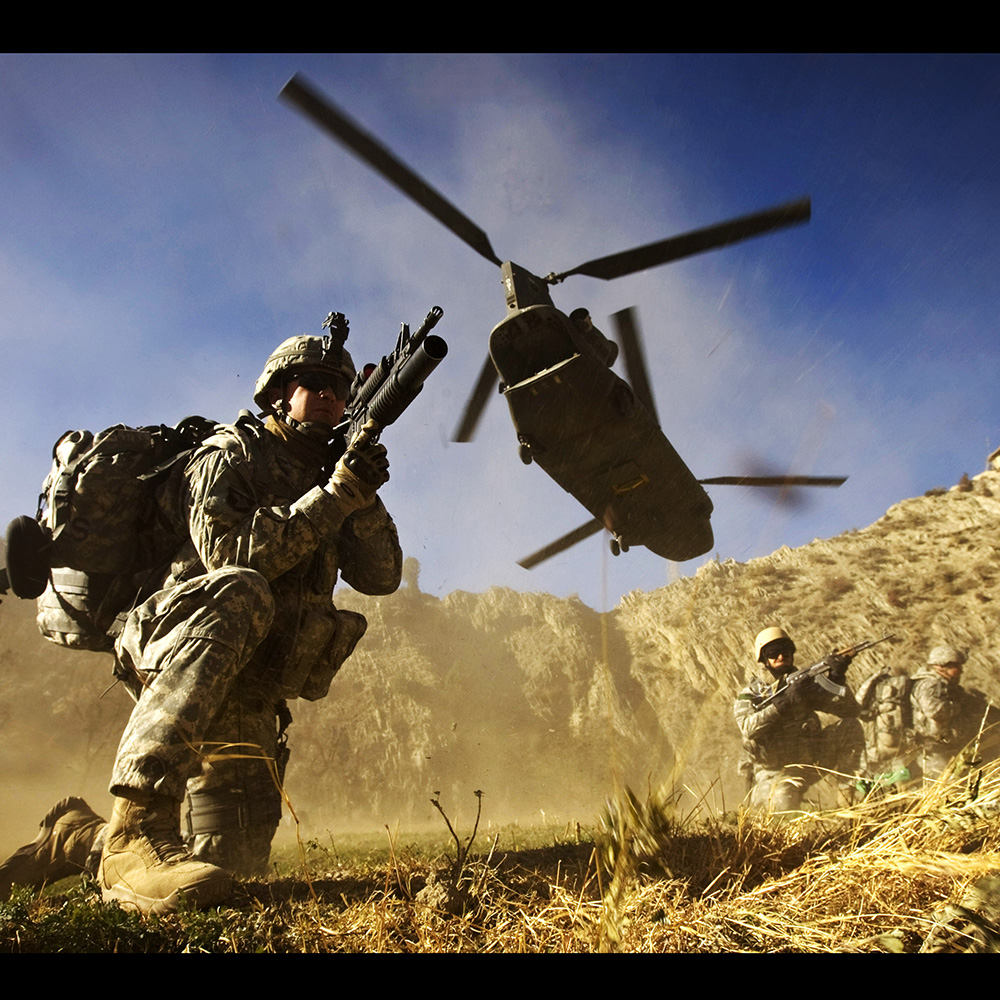 The airfield was handed over to the Afghan National Security and Defense Force.

One of the officials also said the U.S. top commander in Afghanistan, Gen. Austin S Miller, “still retains all the capabilities and authorities to protect the forces.”

And, Army General Mark Milley said it's not "necessary" for US troops to remain at Bagram., The Washington Post reports.

The withdrawal comes amid fears that American troops risk leaving behind a nation on the verge of disaster.

US General Scott Miller has warned the country is on the verge of a "civil war" as Taliban militants have seized more than one-third of Afghanistan. 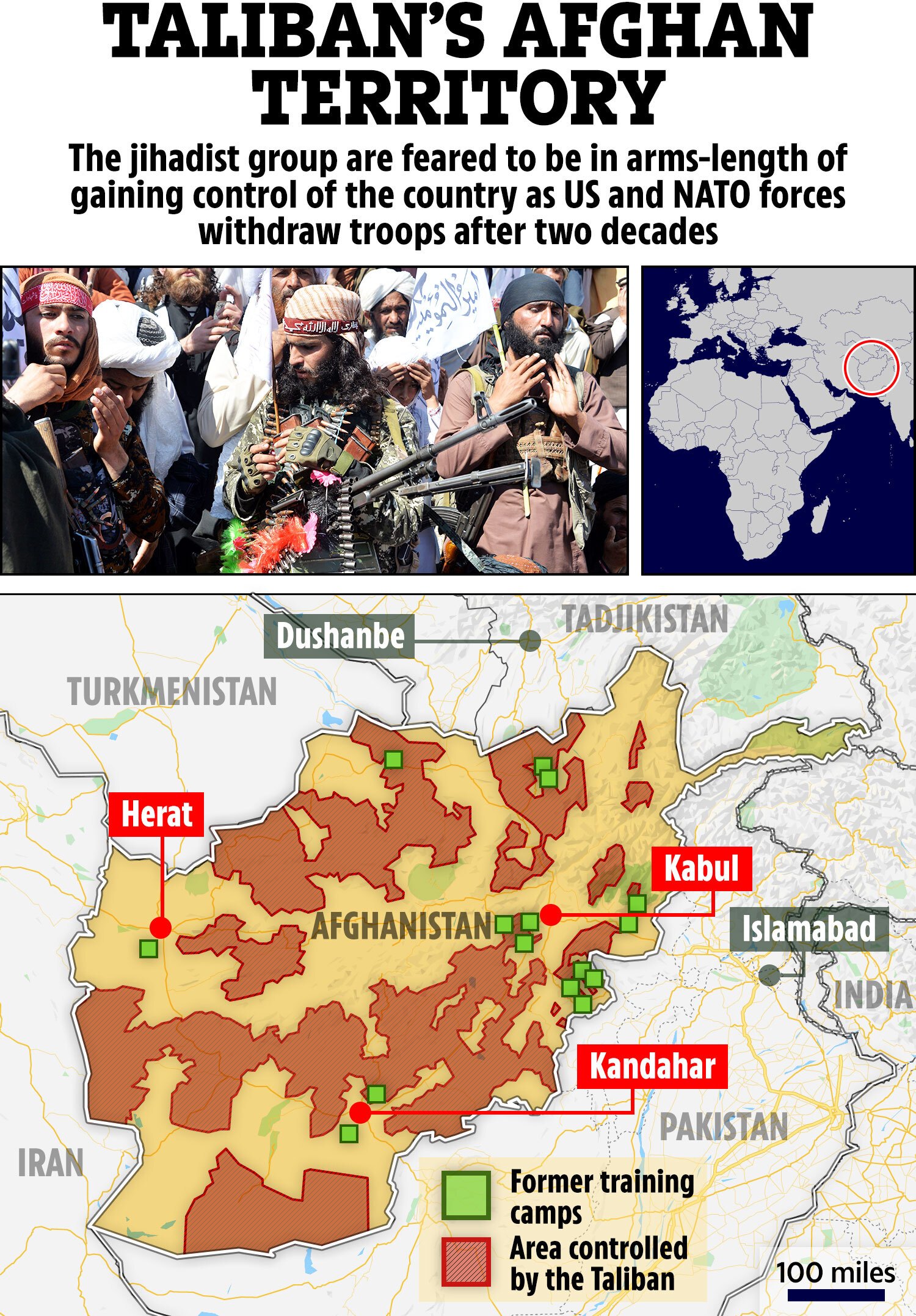 He said: "That should be a concern to the world."

It's also feared that Afghanistan could be a "new haven" for terrorist forces amid concerns that new training camps could be in operation from September.

Robert Clark, from the national security think tank Henry Jackson Society, warned other terror groups such as ISIS will look to stake their claim to Afghanistan.

He said while the Taliban may try to stick to peace terms agreed with Washington, other jihadi groups do not have to adhere to such pledges.

Mr Clark told The Sun Online: "Whether [the Taliban] will stick to that is another question but they will be likely to do so to avoid US troops returning but it doesn’t mean they can control other terror groups, such as ISIS, who will look to take advantage and will look to recruit and train there.

"They hold no such agreement. It could become a terror battleground."

The exit is a sign that the last of the 2,500 troops have left Afghanistan as part of Biden’s plan to withdraw all US soldiers by September 11 – the 20th anniversary of the 9/11 attacks on the World Trade Center.

But, remaining troops may be withdrawn from Afghanistan by July 4, The Telegraph reports.

More than 2,400 US troops have been killed in the fighting while around 20,000 have been left injured.

When Biden announced the decision to withdraw troops and end "America's forever war", GOP lawmakers accused the president of "paving the way for another terrorist attack".