THE US refusal to extradite a diplomat's wife charged over the death of 19-year-old Harry Dunn is a "denial of justice", the government blasted today.

Anne Sacoolas, 43, was allegedly driving on the wrong side of the road when she hit Harry's motorbike outside RAF Croughton in Northamptonshire on August 27. 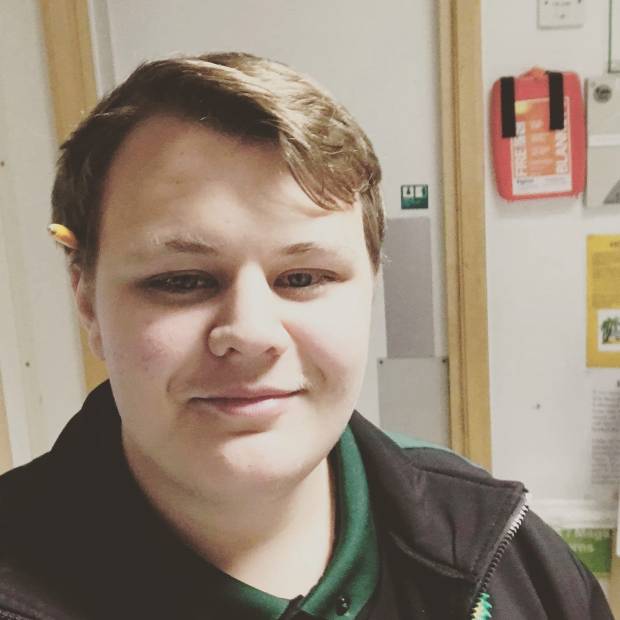 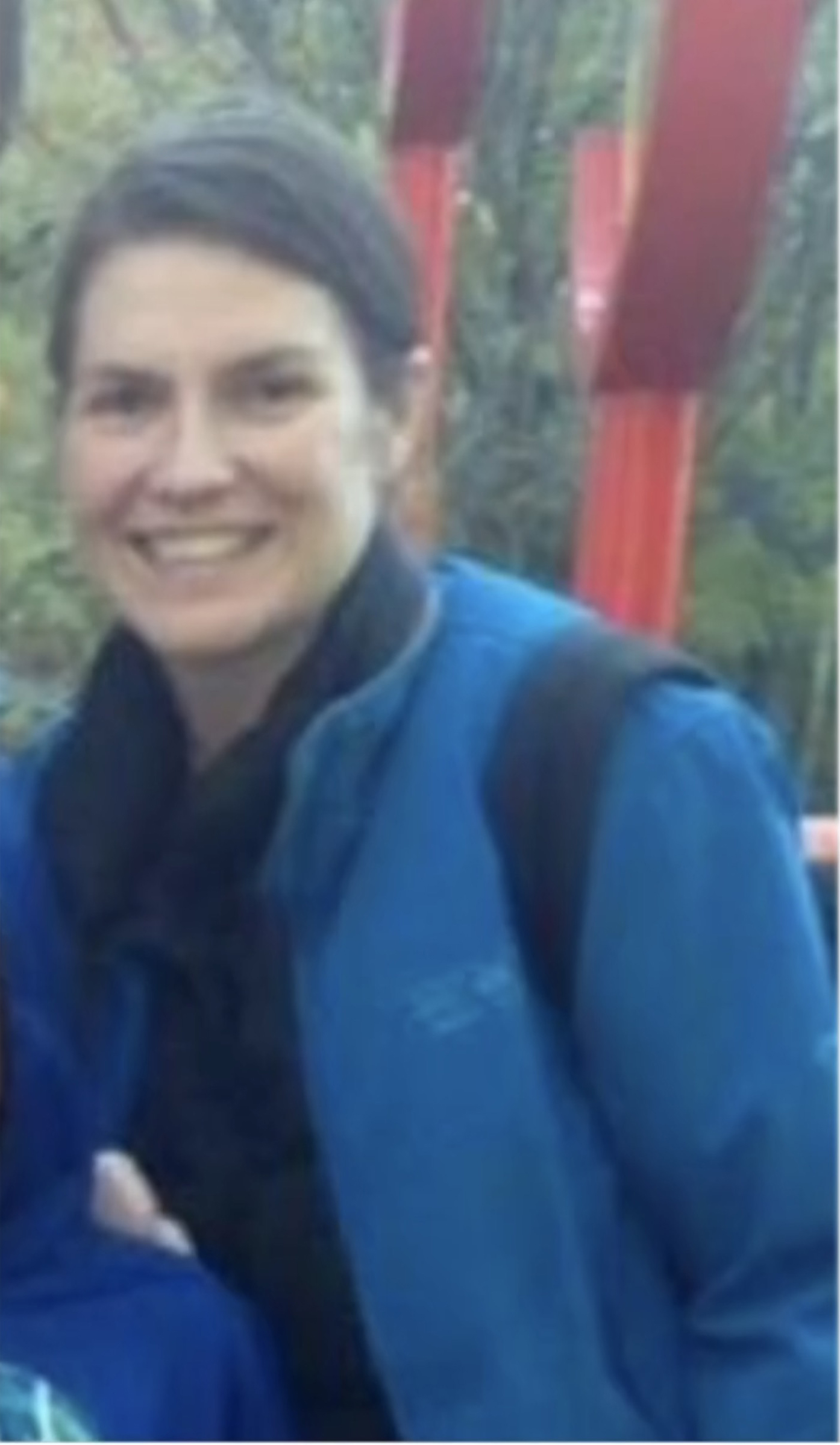 She claimed diplomatic immunity after the incident and returned to the US on September 15, sparking an international outcry.

Mrs Sacoolas was charged in December with causing Harry's death by dangerous driving.

But despite the UK making an extradition request for Mrs Sacoolas, Boris Johnson said the chances of her returning were "very low".

The US State Department said the request for Ms Sacoolas's return was highly inappropriate and would be an abuse.

Foreign Secretary Dominic Raab today called on the US Ambassador to "express the Government's disappointment" over the decision – and said the UK would have "acted differently".

He added: "We feel this amounts to a denial of justice, and we believe Anne Sacoolas should return to the UK. We are now urgently considering our options.”

Harry's parents, Tim Dunn and Charlotte Charles, were told about the news in a phone call with their local MP Andrea Leadsom on Thursday.

Heartbroken Charlotte said she was prepared for the US to reject their pleas to extradite Sacoolas and revealed the family were "struggling on every day".

Speaking on Good Morning Britain yesterday, Mr Seiger said the parents would not take the decision lying down.

He added: "This was the first time the US has ever turned down extradition.

It's certainly one of the darkest day in the history of the special relationship (between the US and UK).

"It's completely indefensible, legally and morally."

THE FIGHT GOES ON

But Mr Seiger said the family were certain Ms Sacoolas would return to the UK one day.

He said: "They are disappointed slightly but far from surprised.

"This decision will not be taken lying down."

The latest news comes as it was revealed last week that diplomatic cars have been seen driving on the wrong side of the road twice near the military base where Harry was killed.

Video has emerged of a BMW braking to avoid a collision near the US Air Force station at RAF Croughton. 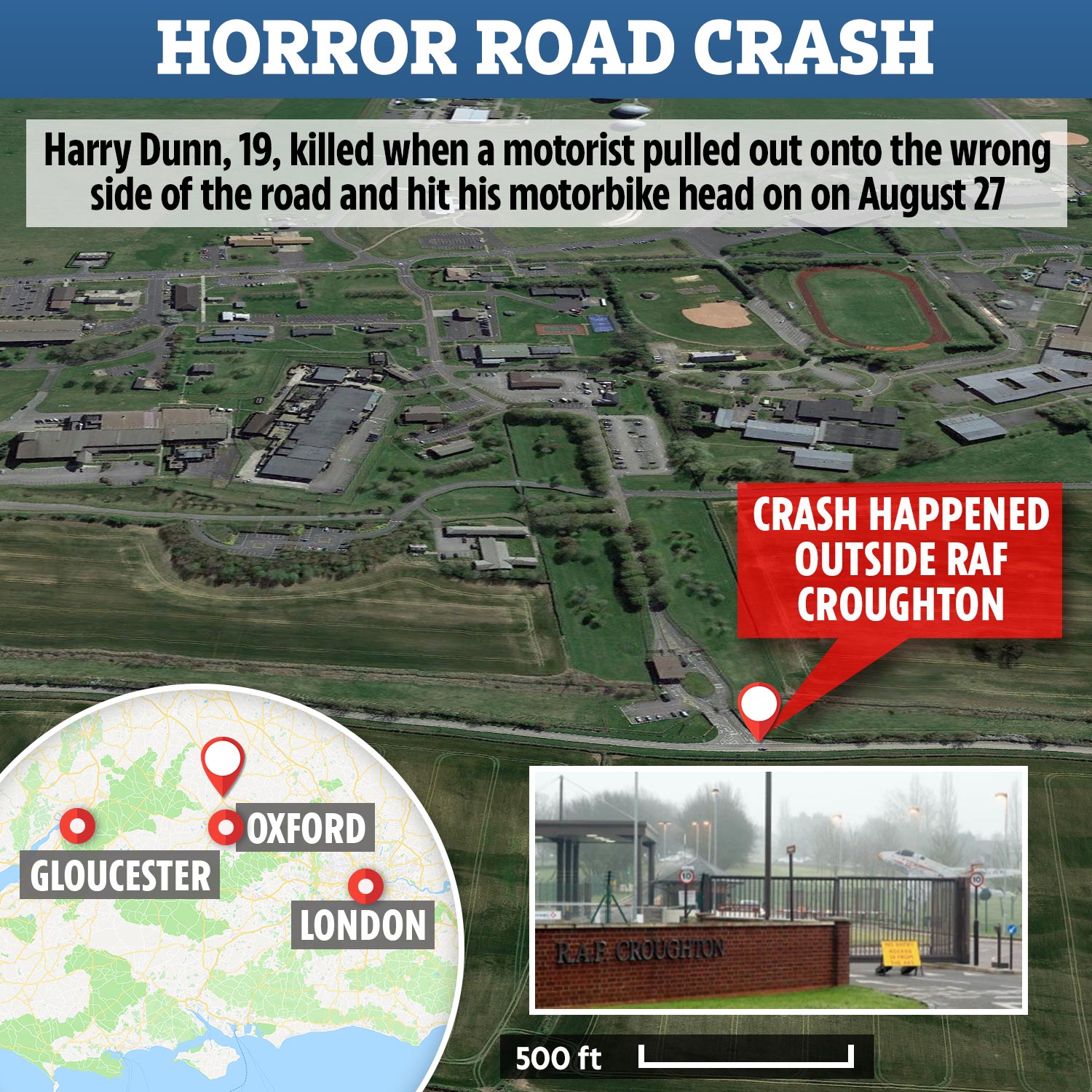 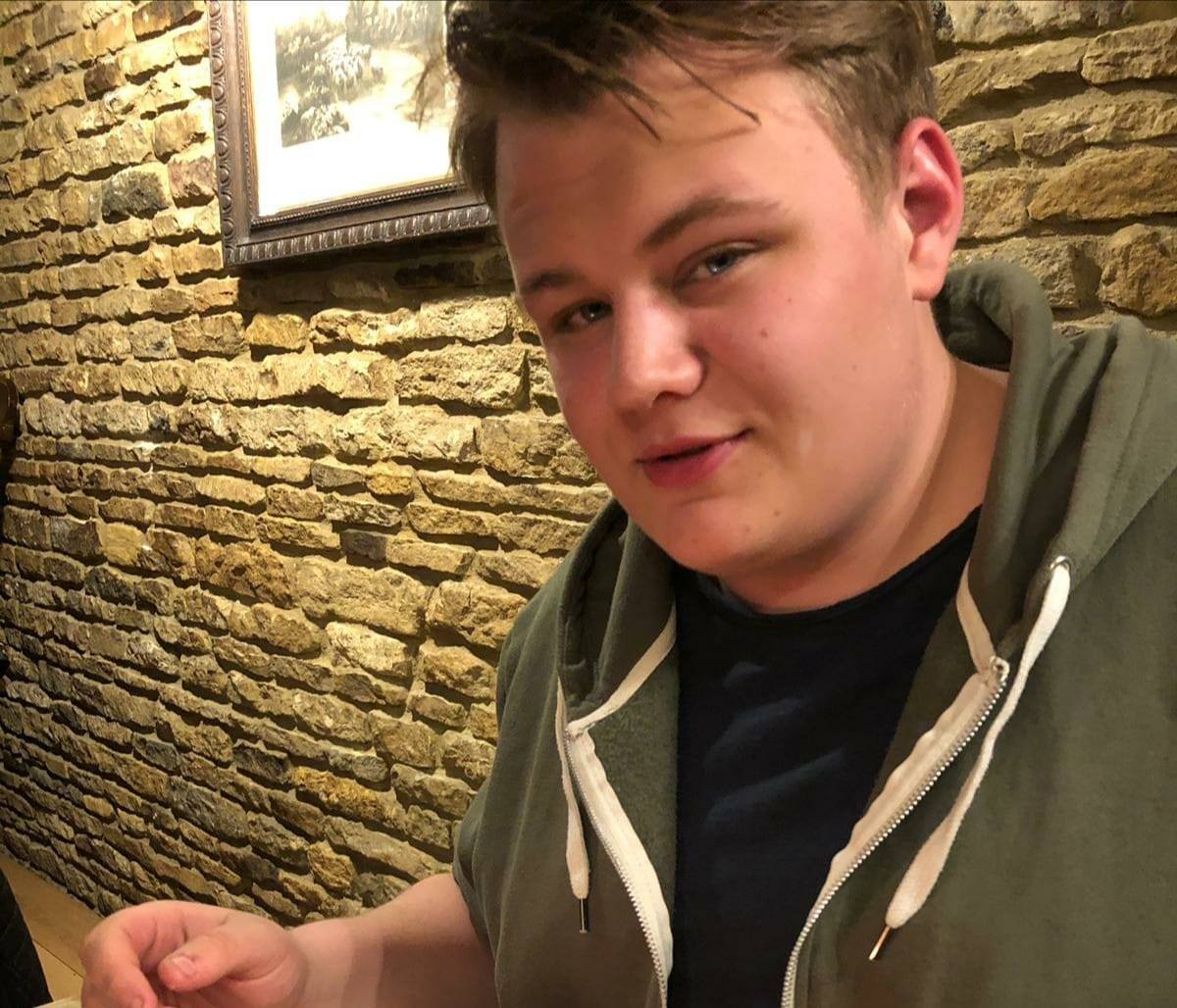 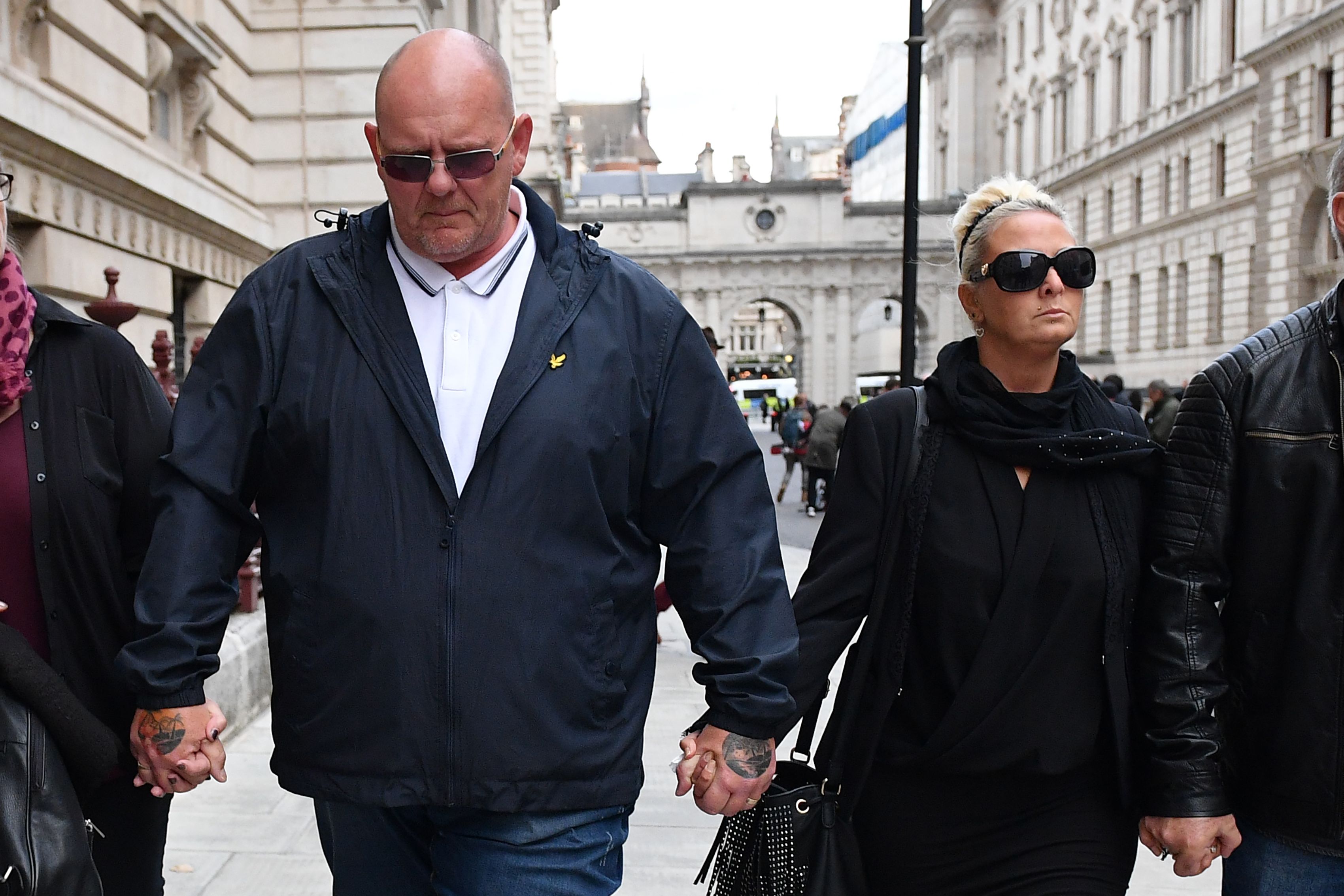