It is now closer to becoming law after it was referred to the House State Affairs Committee earlier on Tuesday.

It would place further demand that men receive rectal exams if they sought to go through with any of the three options. 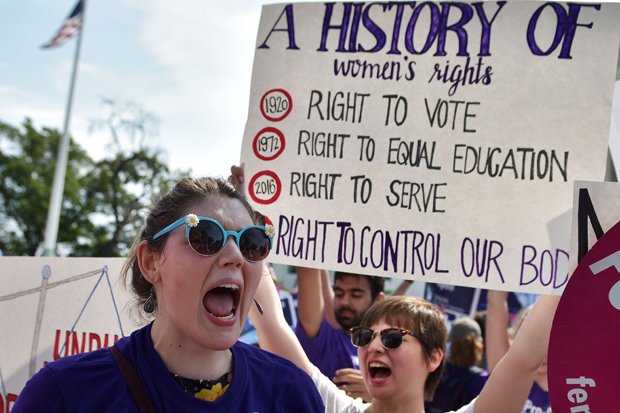 Men could also not sue doctors for refusing to provide any of those services if it clashed with their religious beliefs.

But, legislator Jessica Farrar revealed when the bill was first submitted that it was somewhat satirical.

The bill’s main function is to draw attention to the Lone Star State’s restrictive laws when it comes to women’s reproductive rights.

Abortion of a foetus can lead to prison time of five years in certain circumstances, according to state law. 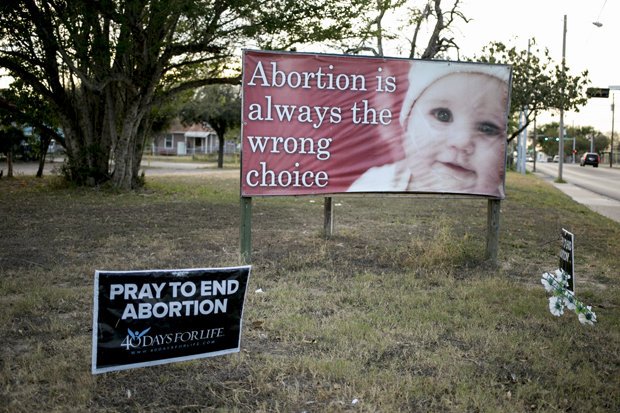 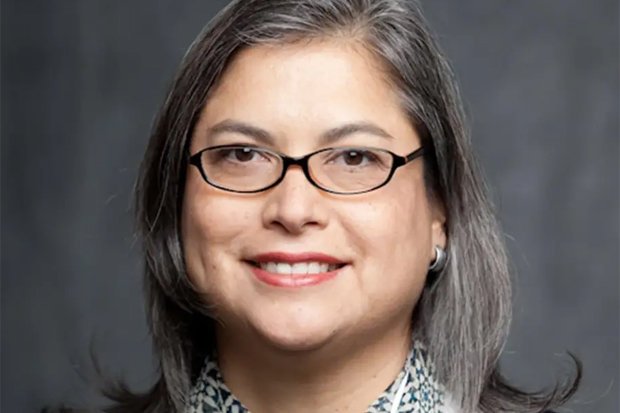 Another aspect of the legislation demands doctors give women opting for an abortion a booklet called a “women’s right to know”.

Ms Farrar said the document is designed to “guilt” women into changing their minds.

A woman must also wait until the next day if they do indeed want to go through with the procedure.

It is unlikely that the bill would pass into law, however, as it would require a public hearing where it would presumably be swiftly struck down.