The law requires the physicians to continue with an ultrasound even if the patient objects and shows signs of distress. 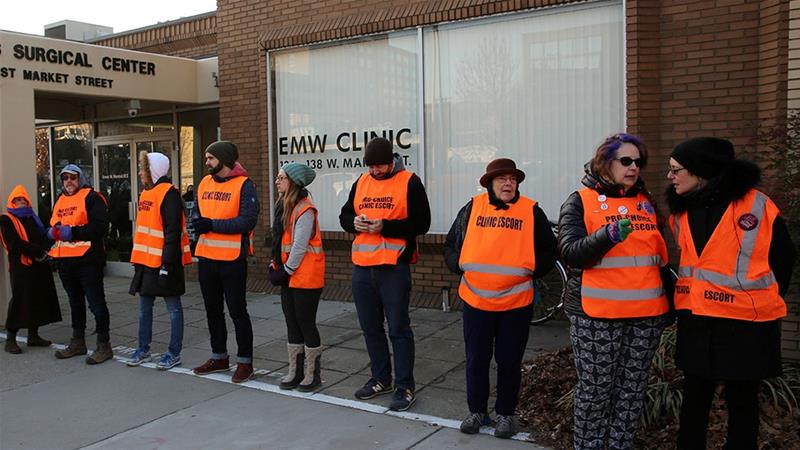 The United States Supreme Court on Monday left in place a Kentucky restriction requiring doctors to show and describe ultrasound images to women seeking an abortion, turning away a challenge arguing that the measure violates the free speech rights of physicians.

The justices declined without comment to hear an appeal by the American Civil Liberties Union (ACLU) of a lower court ruling that upheld the law after a federal judge previously had struck it down as a violation of the US Constitution’s First Amendment guarantee of free speech.

The Supreme Court has a 5-4 conservative majority and is closely divided on abortion rights.

On March 4, the court is scheduled to hear its first major abortion case in three years in a dispute over the legality of a Republican-backed Louisiana law that imposes restrictions on abortion doctors.

The ACLU said the Kentucky law has no medical basis and that its sole purpose is to coerce a woman into not getting an abortion.

The ACLU filed the lawsuit on behalf of EMW Women’s Surgical Center, Kentucky’s only licensed abortion clinic, as well as physicians who work there shortly after the law was passed in 2017.

Kentucky requires a physician or qualified technician to perform the ultrasound and position the screen so the woman can view the images of the fetus. The medical staff are required to describe what the images show, including the size of the fetus and any organs or appendages visible. They are also required to make the sound of the fetal heartbeat audible.

The law requires the physicians to continue with the process even if the patient objects and shows signs of distress. Doctors can be fined and referred to the state’s medical licensing board if they fail to comply with the Kentucky law.

On the Louisiana law case next year, the high court’s ruling could lead to new curbs on access to abortion.

Energised by new conservatives on the US Supreme Court, several conservative states have attempted to enact new restrictions on abortion in the hopes of getting Supreme Court justices to reconsider Roe v Wade, the landmark 1973 decision that legalised abortion nationwide.

The Louisiana case will test the willingness of the court, which includes two conservative justices appointed by Republican President Donald Trump, to uphold laws that lower courts have ruled unconstitutional. The court has shifted to the right after Justice Anthony Kennedy, a decisive vote in favour of abortion rights, retired in 2018 and was replaced by Trump appointee Brett Kavanaugh, who has a thin judicial record on the issue.

In 2018, the Supreme Court blocked a California law requiring clinics that counsel women against abortion to notify clients of the availability of abortions paid for by the state, finding that it violated the free speech rights of the facilities. In that 5-4 ruling along ideological grounds, the court’s conservative justices were in the majority.

A federal judge in 2017 struck down the law but, in an April 2019 ruling, the Cincinnati-based 6th US Circuit Court of Appeals declared it lawful. The 6th Circuit found that because the law “requires the disclosure of truthful, non-misleading and relevant information about an abortion, we hold that it does not violate a doctor’s right to free speech under the First Amendment”.

In 2015, the Supreme Court rejected a bid by North Carolina to revive a similar law that had been struck down. A similar law in Texas was upheld by a federal appeals court in 2012.

In a recent report, the Guttmacher Institute found that the total number of abortions and the abortion rates declined between 2014 and 2017. 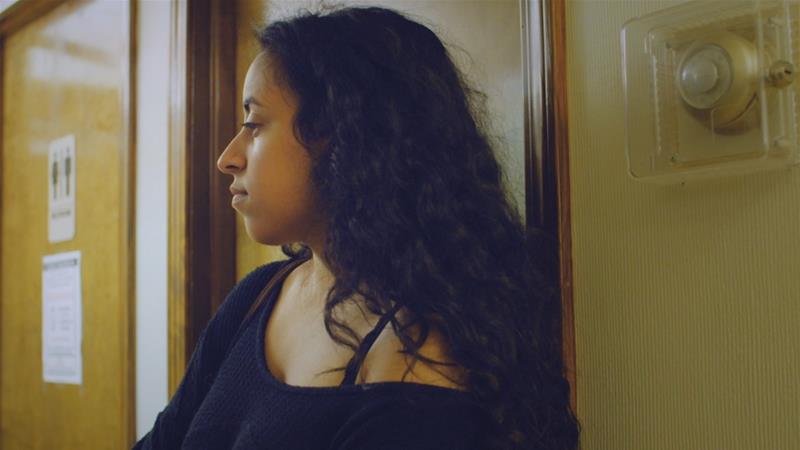