A new comparison site for e-cigarette users will give them an option to save almost half of what they currently pay for life and critical illness insurance. 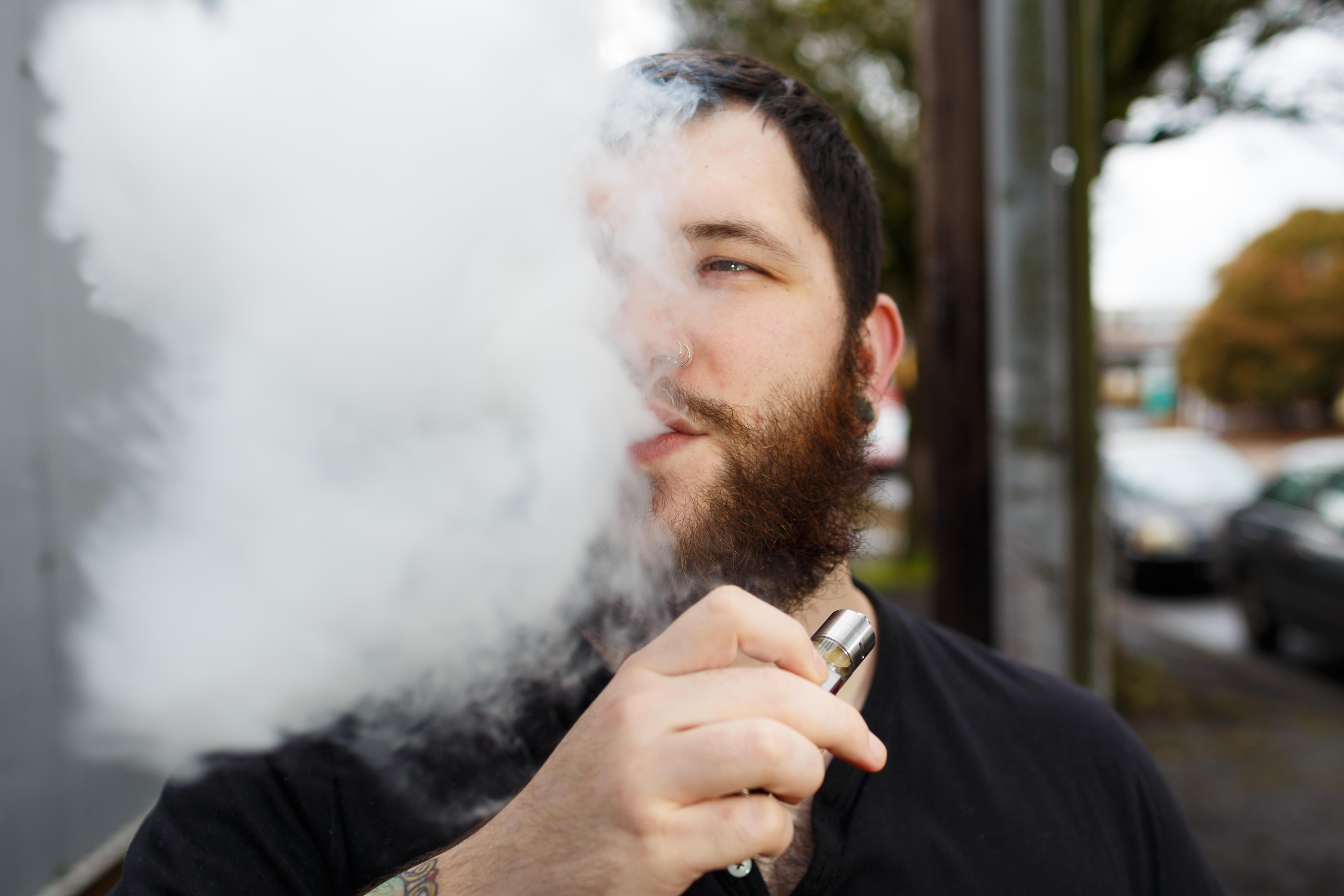 That compares to a non-smoker who pays £16.06 a month for the same level of cover. It follows a recent Public Health England report that found vaping was 95 per cent less harmful than smoking.

MPs also recently recommended e-cigarettes be given out on prescription to help smokers stop the habit.

The powerful Commons Science and Technology Committee said e-cigs were being “overlooked” as a stop smoking tool when nicotine patches and gum were given out by doctors on prescription. 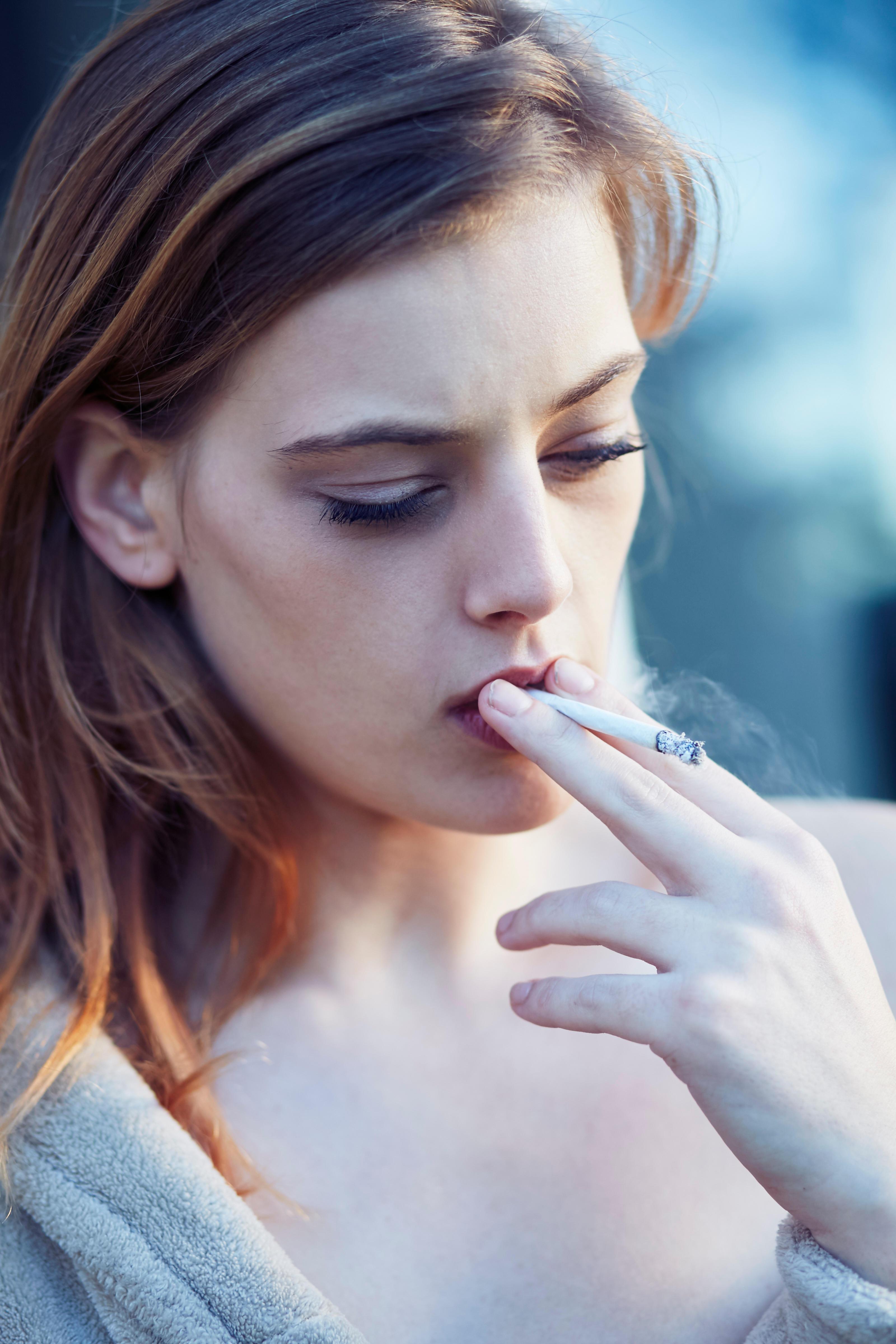 David Mead, chief executive of Future Proof Insurance who have launched the comparison website, said: “We wanted to bring an easy to use price comparison site to help vapers save money.

A spokeswoman from the UK Vaping Industry Association added: “This is fantastic news for vapers all across the UK who will finally be given fair treatment.

“It is a great sign to see that one of the most risk adverse industries is finally acknowledging the health evidence and is moving away from treating vapers as smokers.”

The Treasury had considered taxing vapers as Philip Hammond sought new funding to pay for an NHS cash bonanza but ruled it out following a backlash.

Is vaping bad for you, what are the e-cigarette laws and are they safer than regular tobacco?