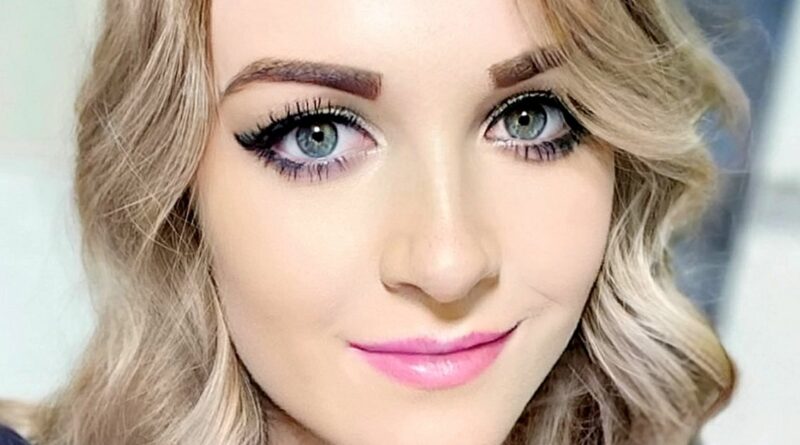 A woman has been left unable to hug her children and forced to pay £760 in medical bills a week after a life-changing spider bite.

Jenna Allen, 28, of Donald, Victoria, Australia, had been volunteering after huge floods devastated the area in 2014.

During the work she reached into a box which, unknown to her, contained a Redback spider.

READ MORE: Neglected whippet on brink of death left so hungry she ate her own tail

The highly venomous arachnid bit her left arm – after a few moments she broke out in goosebumps, vomiting and cramps.

The nearest hospital didn’t have any, meaning she had to travel a further hour to the next one along, where she was admitted to intensive care.

She was moved for a further two months to Bendigo Hospital, Victoria. Here she received a skin graft but a year later a bite the size of a mosquito appeared.

It burst – ever since the wound has been unable to heal, with medics concerned that pre-cancerous cells have begun to develop in it. Despite having medical insurance, the treatment costs so much and the condition is so rare that it isn’t entirely covered.

She said: "I am constantly worried about how I'm going to afford my next bandage.

"I have even re-washed and re-used a bandage before because I didn't know how I would afford my next one.

"All of my bandages get put on a payment plan, so I am constantly in debt." She said: “I just want to be able to cuddle my children and to find a cure for my bite.

“I have been to countless doctors and medics, and no one has any answers.

“It is taking a huge emotional mental and emotional toll on my family and loved ones – I just want to be able to hold my children and give them hugs.

“I used to pass out and have convulsions when the dressing was changed because it hurt so much, I had to be put under anaesthetic.”

She can redress her own bandages and has grown used to the pain a year on, but has to get it re-dressed at the Swan Hill Medical Centre, Victoria, once a week – this involves a seven-hour round trip. Jenna has to have a deep skin biopsy four times a year, with doctors hoping to give her another skin graft.

The dance teacher said: “I am really running out of options, and I am so thankful to those who donate but so much of the costs I have to cover myself.

“I hope one day to train to be a paramedic so I can help others in need.

“Going through this has opened my eyes as I have experienced so much, and it has made me a better person.”