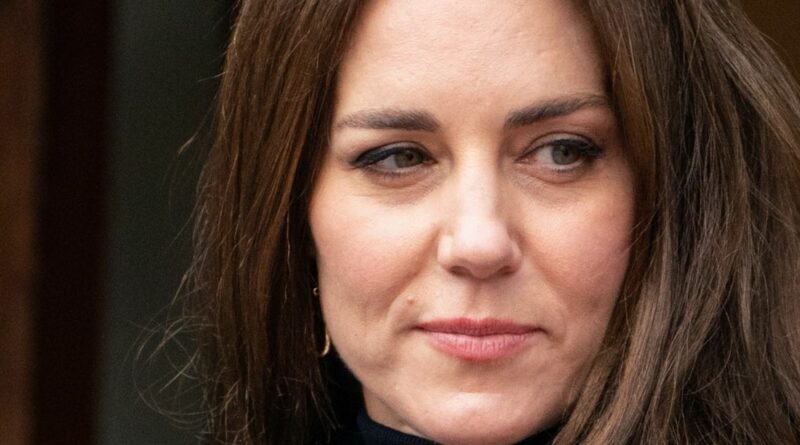 Kate Middleton is reportedly the first choice of the Grenadier Guards to be their new colonel.

A royal expert has said she would be the best person to "fit the bill" in a position Prince Andrew previously held.

If the Duchess of Cambridge is chosen for the prestigious role, she would be the first appointed female colonel in the regiment's 366-year history, reports the Express.

Kate is said to be wanted by many within the infantry regiment because of her dedication to the causes she commits to.

A senior source in the Grenadier Guards told The Times: "From straw polling through the ranks, they would all love it to be Kate.

"We all admire the way she has fitted in and behaved, she never seems to put a foot wrong."

She told the Express: "Kate will be the inspirational choice of someone who is loyal to the crown and the country and beyond reproach in terms of her behaviour.

"Apart from the Queen, Kate is currently one of the most popular royals – she is physically very tough and competitive."

The Grenadier Guards are set to announce the replacement early next week.

Judi added: "For troops who need a figurehead, they can be unashamedly proud of Kate as she, more anyone else, fits the bill."

Judi also gushed over how Kate has grown into her role as a royal in recent years, seeming more confident at each royal engagement.

"Unlike some of the royals by birth, she seems to understand both the job and the responsibilities that go with it," she said.

"There is also a growing firmness about Kate that we have only really been shown since William’s rift with Harry and Prince Philip’s death.

She concluded by noting that Kate is "more than capable" at firm leadership.