Home » World News » Vicar, 79, to appear on Jeremy Kyle with Romanian toyboy, 24, who left him homeless

Philip Clements, 79, wed Florin Marin, 24, after the couple met online – but the relationship turned sour when the young Romanian left the elderly man just months into their marriage. 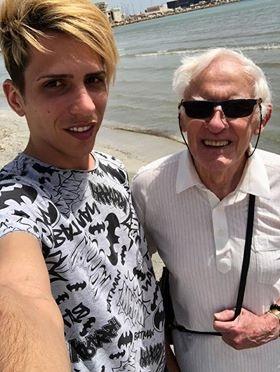 Mr Clements had sold his £215,000 home in Sandwich, Kent, to buy a flat in Bucharest in Romania, where Mr Marin is originally from.

But when the pair split five months into their marriage, Mr Clements was penniless and homeless.

The couple have now vowed to give their romance another shot – turning to Jeremy Kyle to sort out their problems.

The TV show is known for its dramatic handling of family and relationship tensions, often using DNA tests to sort out tensions. 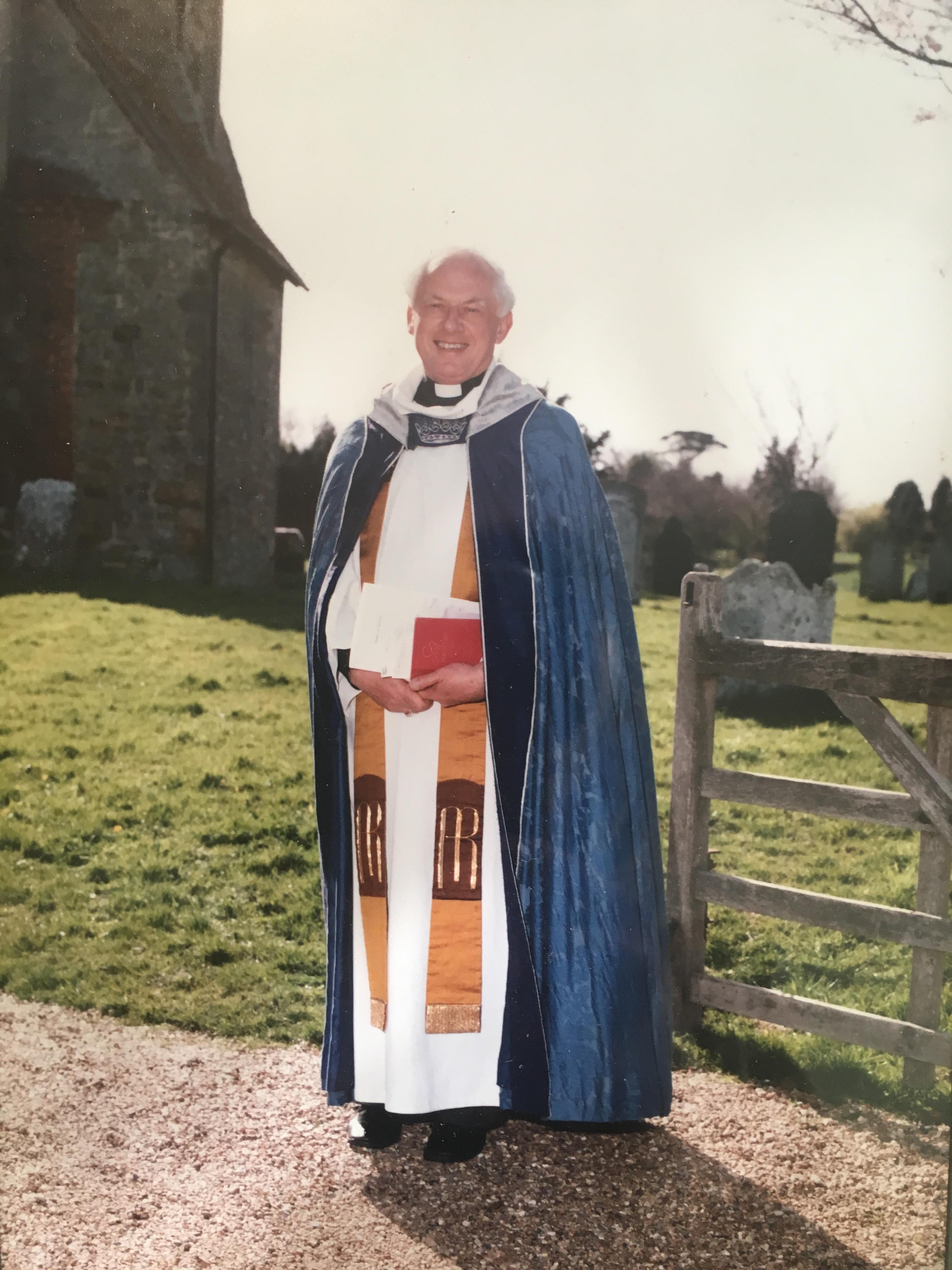 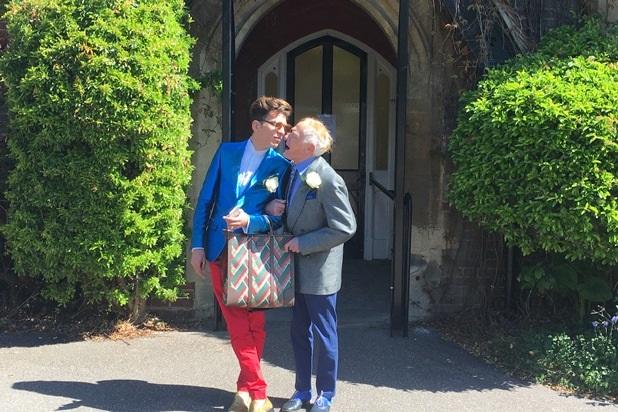 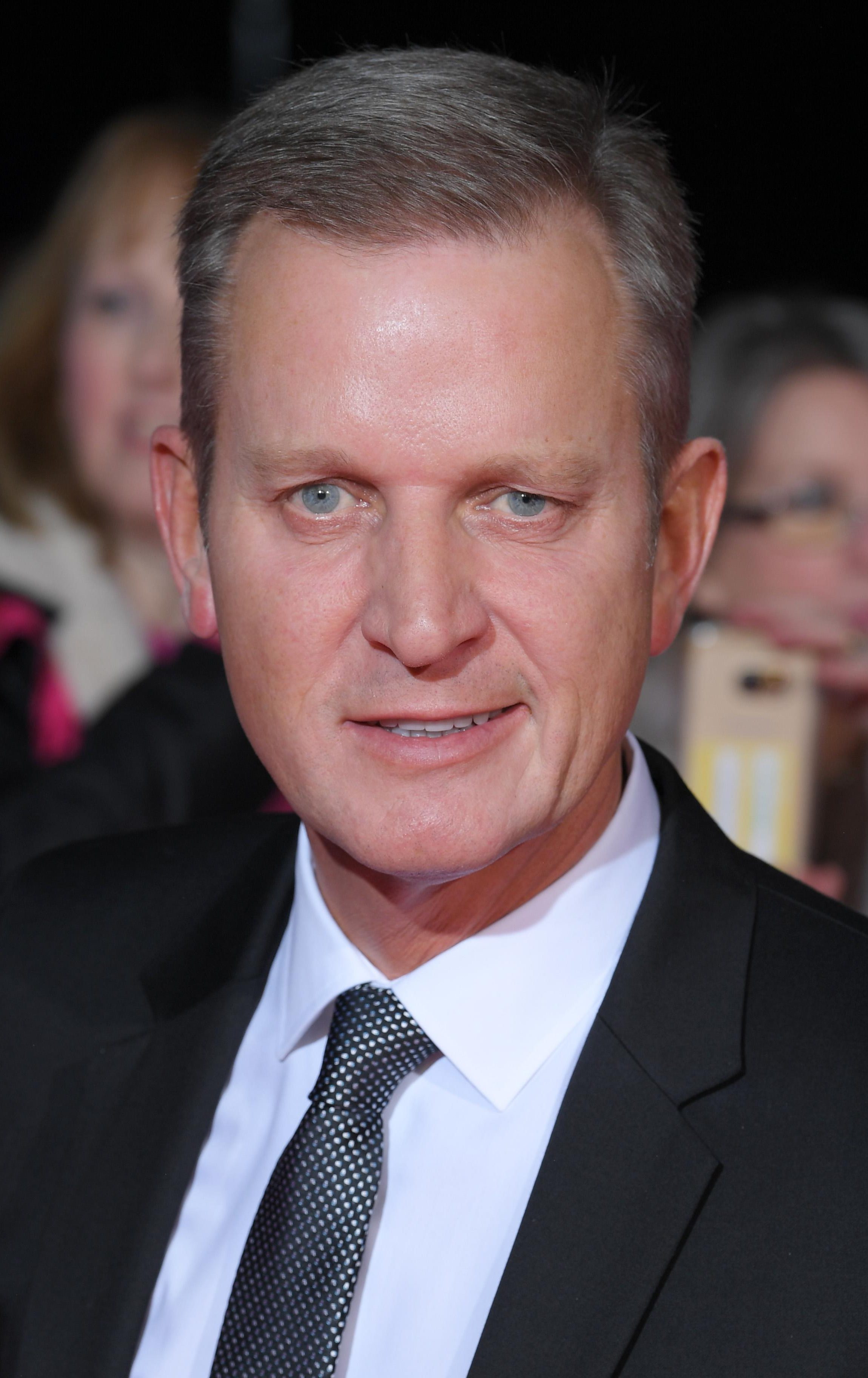 It is unclear just what will be discussed on the show, which is expected to air on June 28.

But Mr Clements had previously explained he wanted to give his young lover another chance, despite claims that the younger man had moved on.

The 79-year-old explained: “I have got to be realistic. I am 80 in August and I want to see him secure.

"He is the only one I can leave things to." 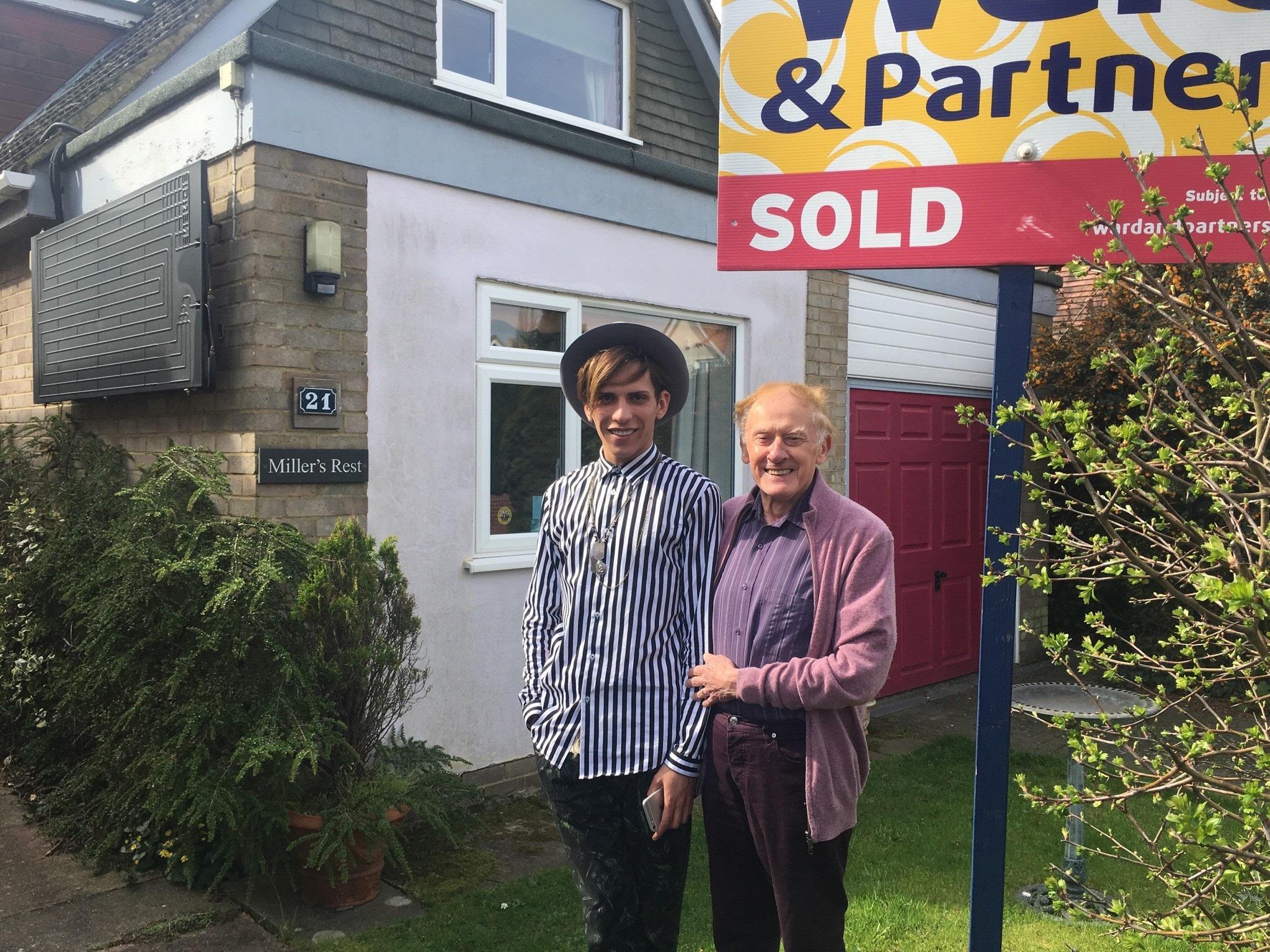 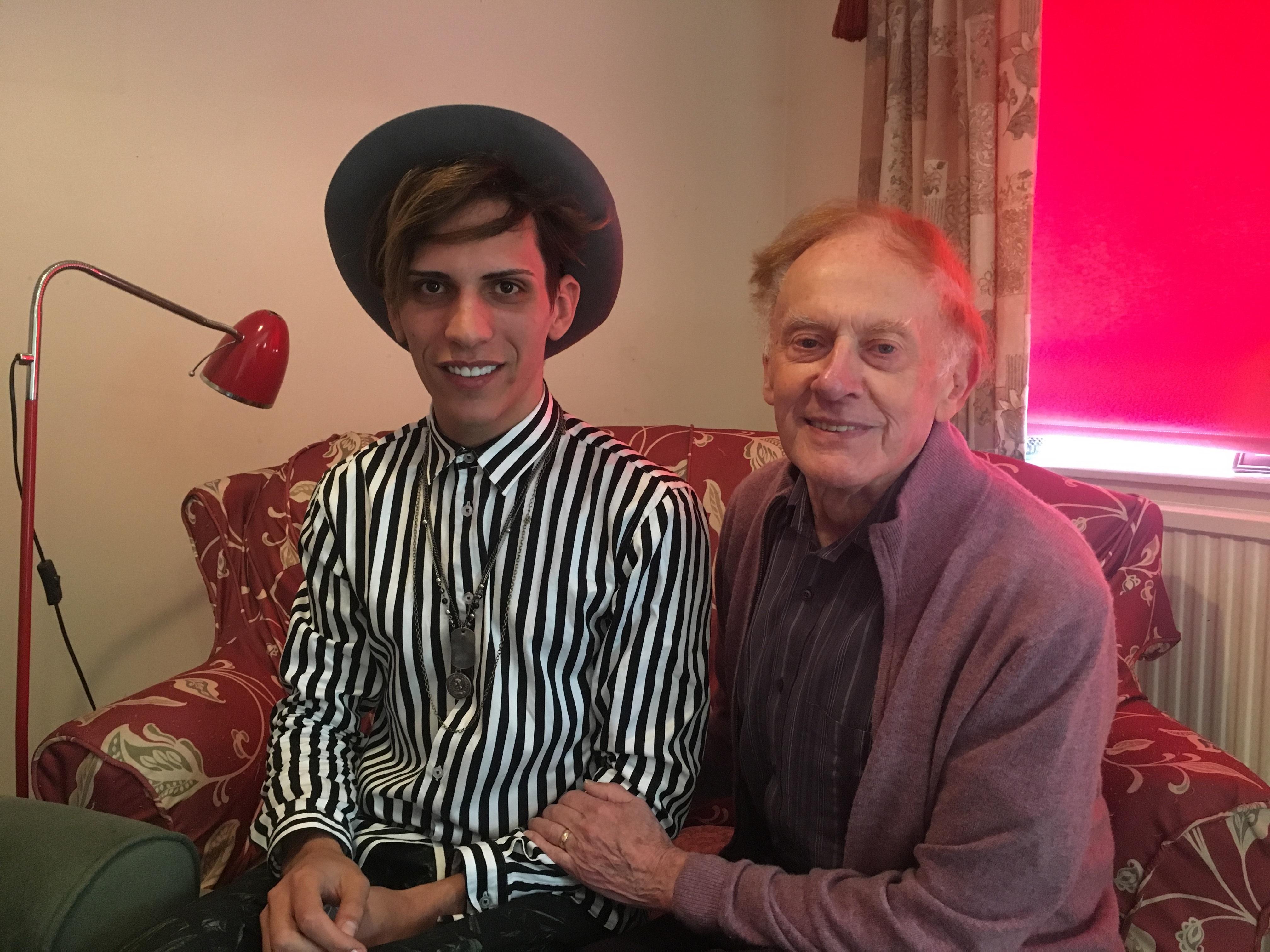 He added he didn't think the young man was after his money, saying: "I don’t see much of my brothers, and they wouldn’t need it.

The couple had tied the knot in April last year at a low-key ceremony in Ramsgate, Kent

A body language expert had previously weighed in on the couple's relationship, saying the vicar had been "blinded by love" after seeing photographs of the couple's wedding.

Judi James, author of Body Language Bible, said: "The phrase 'Love is blind' has probably never been better illustrated than by the body language in these poses.

"The emotional imbalance is so obvious here you have to wonder what the Rev thought he saw when he looked at them.

"While Philip kisses or hugs the man he thought was his partner Florin either ignored or leans away or even uses a huge bag as a barrier to disassociate himself from the older man in a way that suggest indifference that borders on disgust."

Mr Clements and Mr Marin will appear on The Jeremy Kyle Show on Thursday, June 28.