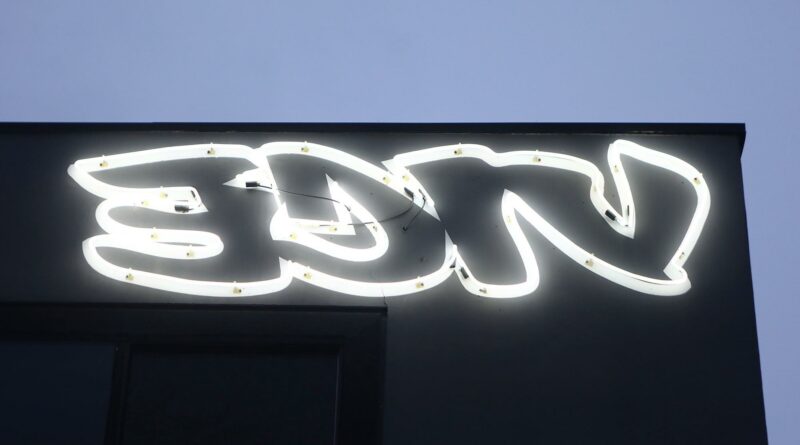 Vice’s sky-high market valuation of nearly $6 billion reportedly has been cut in half as the millennial-focused new media company prepares to go public later this year.

Founded by gonzo journalist Shane Smith, the Brooklyn-based firm is eyeing an initial public offering through a merger with a blank-check company called 7GC & Co. in a deal that would value it at “nearly $3 billion including debt” — and rid it of hefty financial obligations to private equity firm TPG, according to the Wall Street Journal.

Existing shareholders, including TPG, Disney, A&E Networks, merchant bank, Raine Group and Smith, would retain a combined 75 percent ownership of Vice, while the rest of the firm would be owned by Vice’s new investors, the report said.

The nearly $3 billion valuation is a massive discount from its bloated valuation of $5.7 billion set in Vice’s last major funding round, a $450 million capital injection from TPG in 2017.

Blank-check companies, also known as special-purpose acquisition companies or SPACs, are essentially pools of cash that take companies public by merging with them in deals that can be quicker, cheaper and less hassle-free than a traditional IPO process.

Vice — known for reports on mind-altering drugs, probing sexual subcultures, neo-Nazism and terrorism, as well as shining a light on white supremacists in Charlottesville, Virgina — hopes to plug the promise of strong financial growth.

An anonymous source told The Journal that Vice generated about $600 million in revenue in 2020 and was profitable in the fourth quarter, though it wasn’t profitable for the full year. The source said Vice projects that it will garner about $680 million of revenue this year and hit $1 billion by the end of 2023.

Under Smith, Vice had big dreams of becoming a media juggernaut with revenue touching $1 billion by 2015. But a series of critical reports in 2018 on how Vice was built on bluffs and smoke and mirrors by Smith, who reportedly oversaw a toxic work environment for female staff, tarnished the company and its founder.

Smith was kicked up to the executive chairman level and stripped of his CEO title. Former A+E boss Nancy Dubuc took the top job in 2018 with the mission of turning around the company’s ailing reputation and financial picture.

According to The Journal, if a SPAC deal is done, both Dubuc and Smith will remain in their current roles and retain their seats on Vice’s board. Leeney of 7GC will also get a board seat, the report said.

Founded by tech investor Jack Leeney, 7GC & Co., has already raised $230 million for the Vice deal, and it is preparing to pitch institutional investors at the beginning of this week, the Journal reported. Vice would be the biggest investment in its portfolio, which includes millennial financial news company Cheddar, The Mom Project, a startup geared to connecting new moms with jobs; and Roofstock, a real-estate website.

In recent months, the once-red hot SPAC market has begun to cool, in part due to new scrutiny from the Securities and Exchange Commission overinflated revenue projects by some startups that are merging with SPACs.