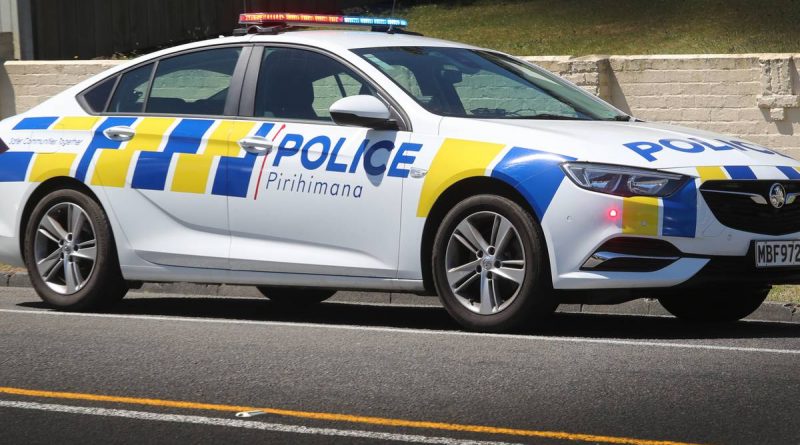 Police have named the young woman who died following a farm vehicle crash in Waipukurau on Saturday.

Twenty-year-old Samara Windle, from the Ruapehu area, was killed when the 4×4 farm vehicle she was a passenger on rolled.

Emergency services were called to the rural property at 11.30am on Saturday morning.

Medical assistance was provided but she died at the scene.

Two others on the vehicle also sustained minor injuries.

Police extended their sympathies to Windle’s family and friends. Inquiries into the incident are ongoing.

Both the Serious Crash Unit and Worksafe NZ have been notified.

Federated Farmers Hawke’s Bay president Jim Galloway said it was a terrible thing to happen, especially so early in the year.

“It affects more than just the family,” he said.

“There’s a lot of people that are going to be feeling the hurt of this.

Between October 2019 to September 2020, there were 25 fatalities relating to the agriculture sector across New Zealand.

On Sunday morning another person was flown to Hawke’s Bay Hospital in serious condition having come off their quadbike on Pourerere Beach Road at 11.05am.