Malaysia Airlines flight 370 has been missing ever since it vanished en route from Kuala Lumpur to Beijing on March 8, 2014 with 239 passengers on board.

Four years after the horror flight, relatives of those on board the perished plane are still searching for answers.

Voice 370, a group of victims’ relatives, have this week called on the Malaysian government to release the full cargo manifest. 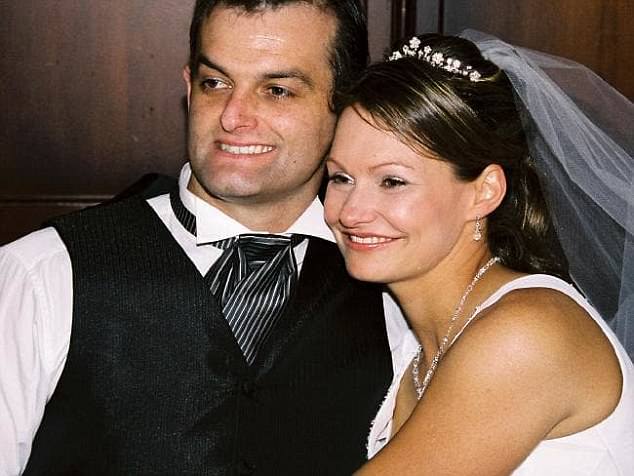 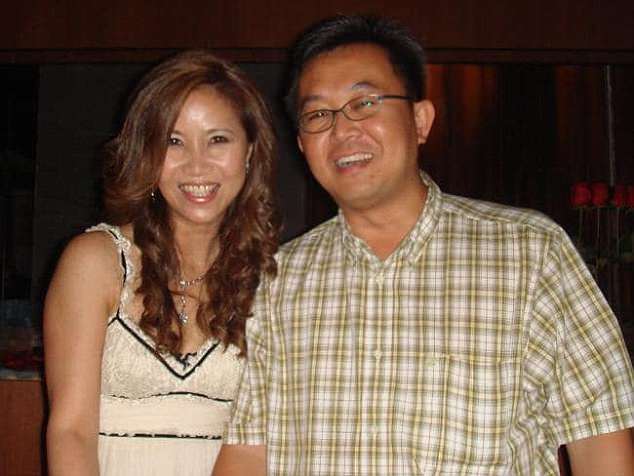 Australian Jennifer Chong, pictured with husband Chong Ling Tan who vanished on MH370, is also a member of Voice 370 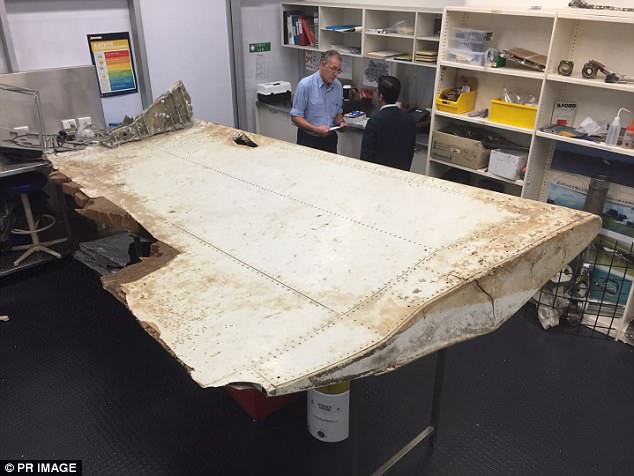 Voice 370 has called for an investigation into tracking, search, rescue and recovery efforts (Pictured: Debris believed to be an outboard wing flap belonging to MH370)

The call comes after it was announced the physical search for the plane would officially end next week.

Danica Weeks, the widow of Australian passenger Paul Weeks, said she wanted information about more than two tonnes of cargo described as ‘radio accessories and chargers’.

She said the cargo was omitted from the manifest, and victims’ relatives wanted transparency.

‘It’s just incredible that we have a situation where an airline has taken people’s money to fly them from one destination to another and we still don’t know exactly was in that plane’s cargo,’ Ms Weeks told News.com.au.

‘I mean it’s been four years and we have still not seen the full manifest. We still don’t know what ‘radio accessories’ means. We have asked repeatedly for a full list of everything that was on that plane and the airline has been unable to produce that.’

In a letter constructed by Voice 370 they called for ‘a comprehensive review of all matters related to the disappearance of MH370… an investigation into any possible falsification and or elimination of records’.

Voice 370 also called for an investigation into tracking, search, rescue and recovery efforts, the publication reported.

The plane’s cargo has been at the centre of discussion since it was revealed there were 200kg of lithium batteries on board. 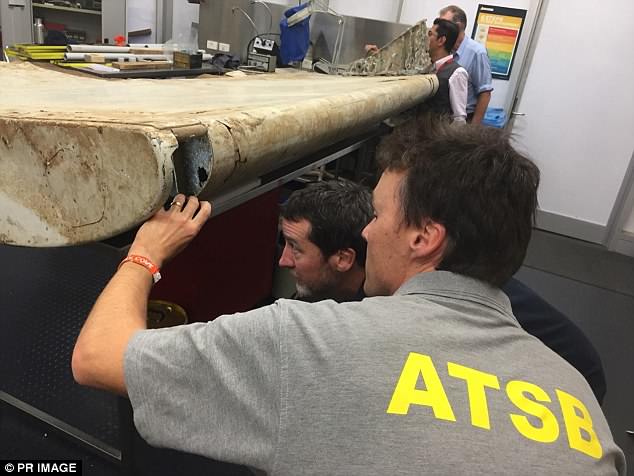 The plane’s cargo has been at the centre of discussion since it was revealed there were 200kg of lithium batteries on board (Pictured: Australian Transport Safety Bureau working with Malaysian investigators)

After the cargo manifest was released, there were discrepancies found.

The airline later announced the batteries only made up a small fraction of the 2453kg total, and the rest was labelled ‘radio accessories and chargers’.

Ms Weeks said the discrepancy greatly concerned her and other relatives of those on board.

The heartbroken widow said she hoped the new Malaysian government would be more transparent with the investigation. New Transport Minister Anthony Loke Siew Fook said he hoped the mystery would soon be resolved so relatives of those lost could have closure.

The director of a seabed hunt for Malaysia Airlines Flight 370 on Tuesday disagreed with a new book’s conclusion that the pilot likely flew the plane beyond the search area to deliberately sink it in unexplored depths of the Indian Ocean.

The Australian Transport Safety Bureau believed the airliner mostly likely ran out of fuel and crashed after flying far off course.

The Bureau believed all 239 passengers and crew on board were likely long dead inside a depressurised cabin and cockpit. 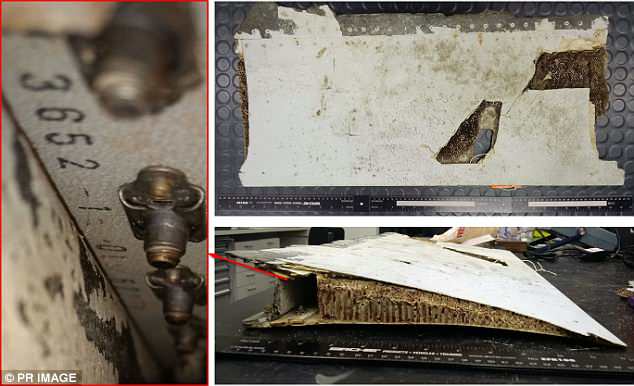