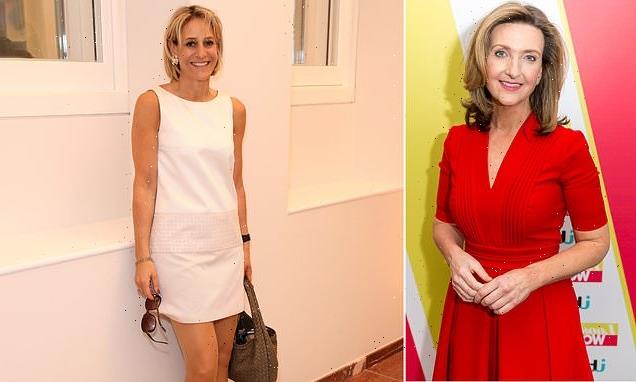 Victoria Derbyshire will replace Emily Maitlis as lead presenter on Newsnight, the BBC has confirmed.

Miss Derbyshire, 53, is said to have been in talks to quit her £170,000-a-year role at the corporation for Channel 4 before landing the Newsnight job.

She will now work with fellow lead presenter Kirsty Wark when she joins in September.

Faisal Islam, the BBC’s economics editor, will continue to host regularly. ‘I am so delighted to be joining the legend that is Kirsty Wark and the talented Newsnight team,’ Miss Derbyshire said yesterday. ‘I can’t wait to champion more stories about people’s lives while holding those who represent them to account.’ 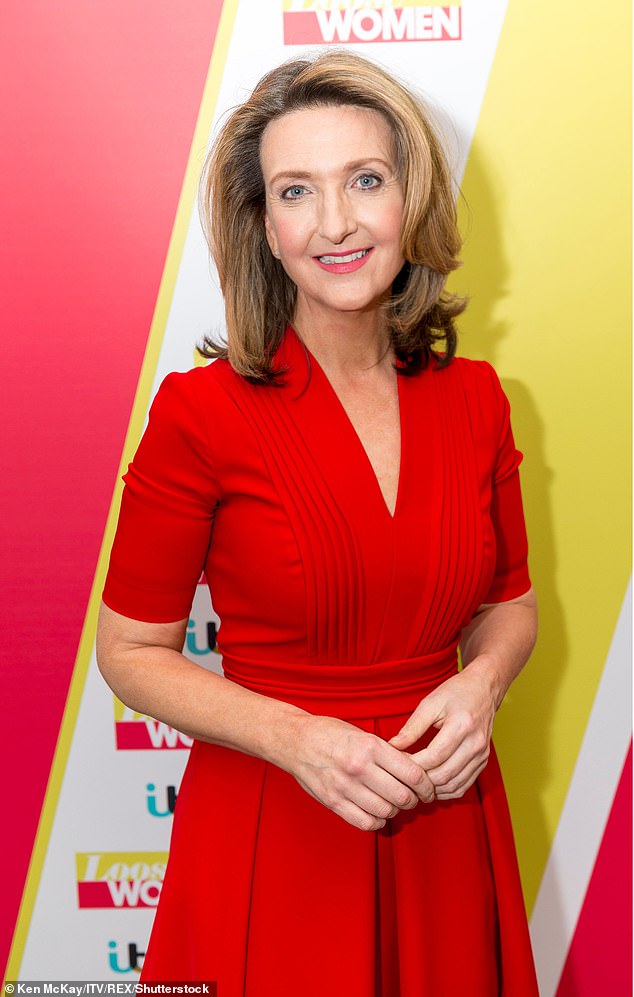 Victoria Derbyshire will replace Emily Maitlis as lead presenter on Newsnight, the BBC has confirmed 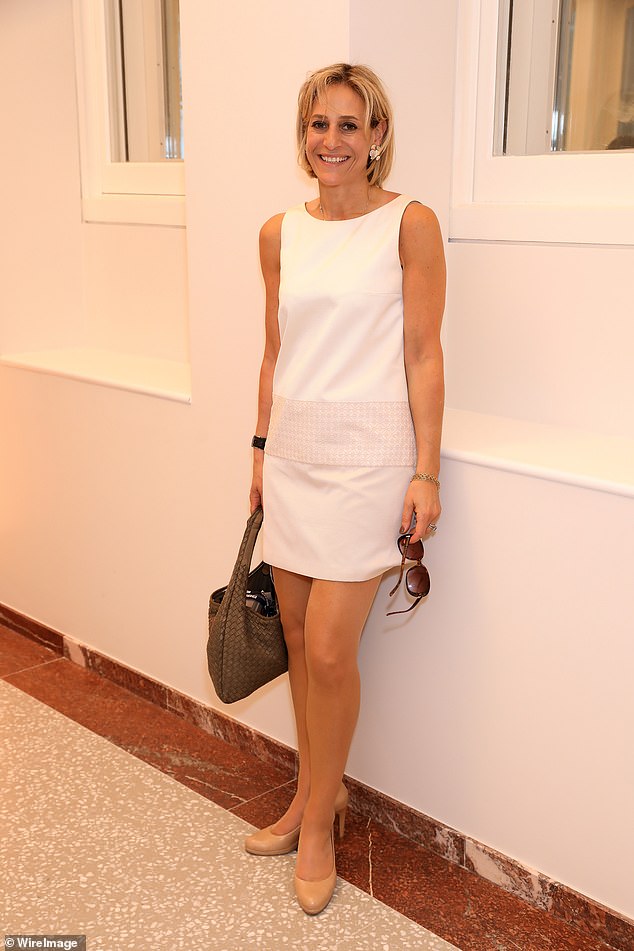 Emily Maitlis, 51, defected from the BBC with fellow journalist Jon Sopel, 63, in February for a show and podcast on the Global radio station LBC

Miss Derbyshire’s eponymous daily current affairs show was axed by the BBC in 2020 as part of a string of cuts. She only found out when she read about it in the media – and said she was ‘devastated’.

A petition calling for the programme to return received more than 50,000 signatures in a month. Since then, Miss Derbyshire has presented various BBC News services. Newsnight editor Stewart Maclean praised her as ‘one of the most tenacious journalists in the business’.

Miss Maitlis, 51, defected from the BBC with fellow journalist Jon Sopel, 63, in February for a show and podcast on the Global radio station LBC.

New Breakfast presenter Kay, 52, who will start immediately, said: ‘Sitting on the famous red sofa is a real privilege.’ His predecessor Walker quit the role in May, joining Andrew Marr, Simon Mayo, Lewis Goodall and Andrew Neil who have left the BBC in the last two years.