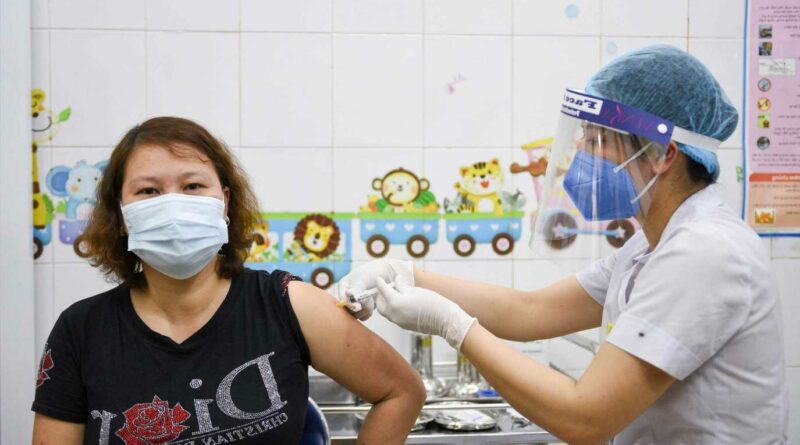 VIETNAM has sent out texts messages to citizens in a desperate plea for cash to funds it covid vaccine rollout as the country battles its largest virus outbreak .

The unusual move has come whilst the country is dragging itself through its largest outbreak with nearly 60% of its infections recorded in the last month. 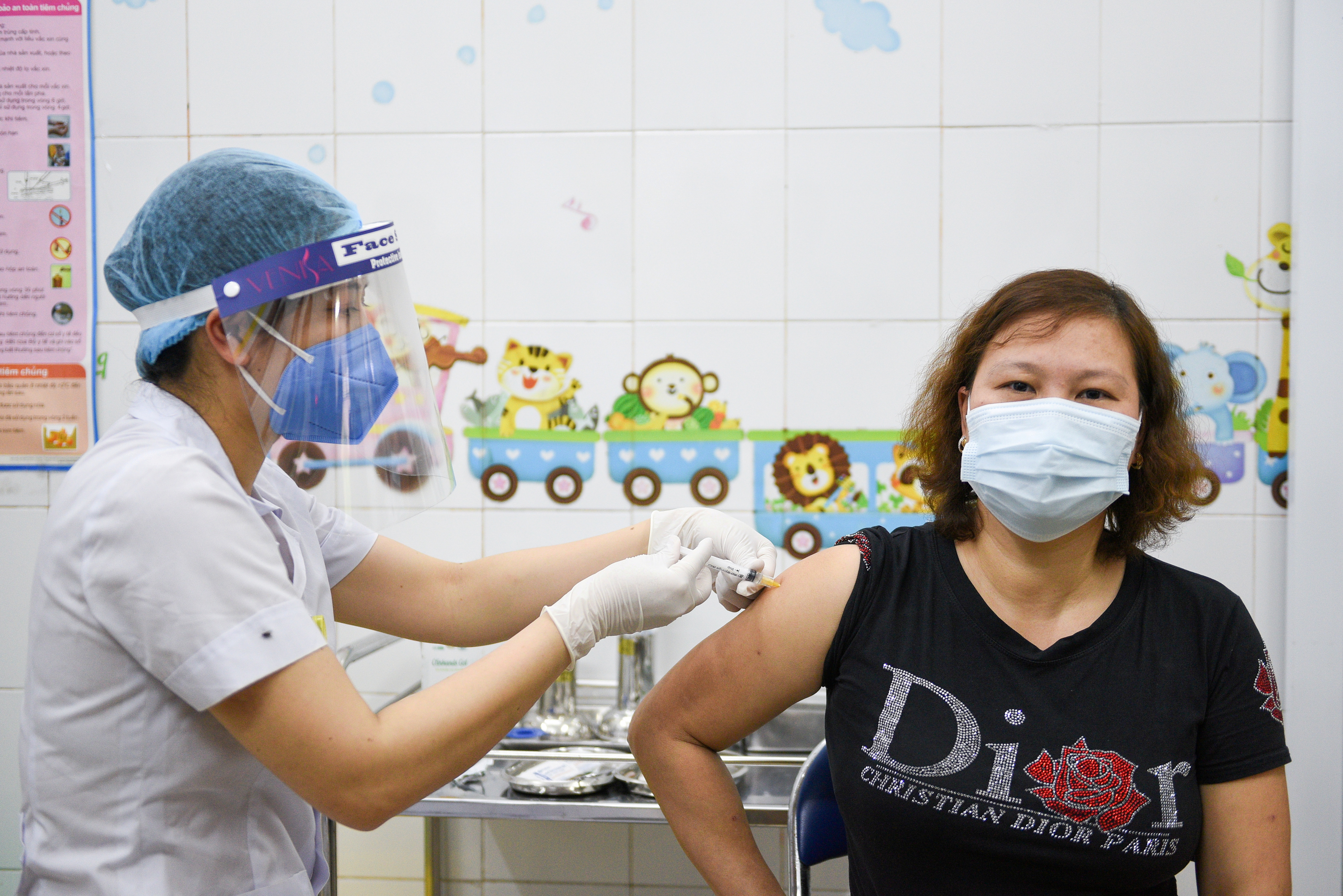 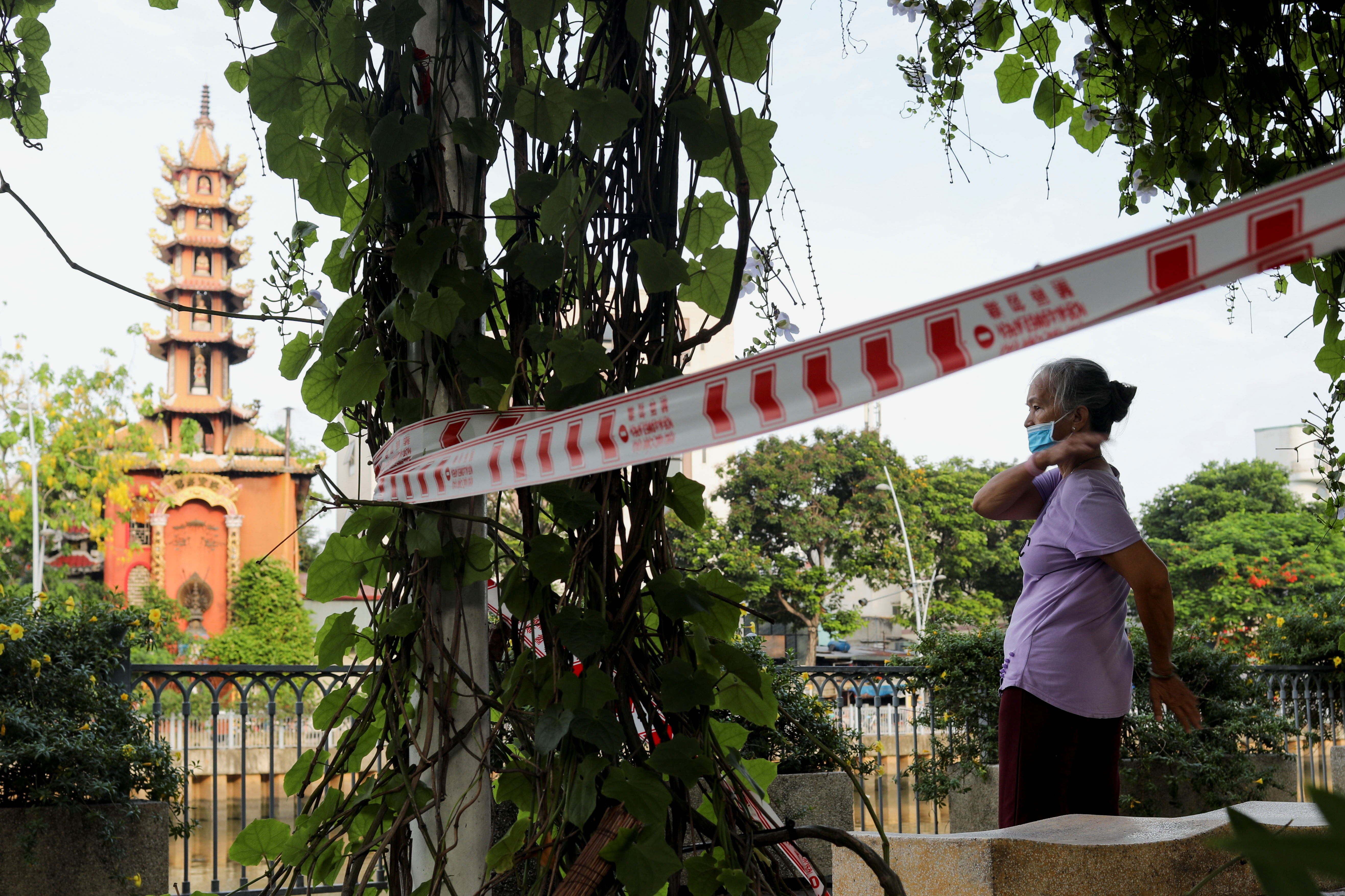 It is believed by Vietnamese officials that the outbreak is being fuelled by variants first identified in the UK and India.

However, the World Health Organisation representative in Vietnam, said the strain was actually a mutation of the Indian strain – now being referred to as the Delta variant.

Just recently Vietnam had announced that Russia had agreed to supply 20 million doses of the Sputnik vaccine this year.

Despite Vietnamese media reports last month suggesting research centres under the health ministry was planning on producing the vaccine locally.

The Russian jab had been approved by Vietnam back in March but the country are now pushing to get it to it's people following the outbreak.

Vietnam has already taken delivery of nearly 2.9 million doses of Covid vaccine so far, mostly that of AstraZeneca and about one million have been administered.

The country's health minister Nguyen Thanh Long said in a statement "Vietnam is trying to get access to Covid-19 vaccine sources to speed up its vaccination roll out at the earliest." 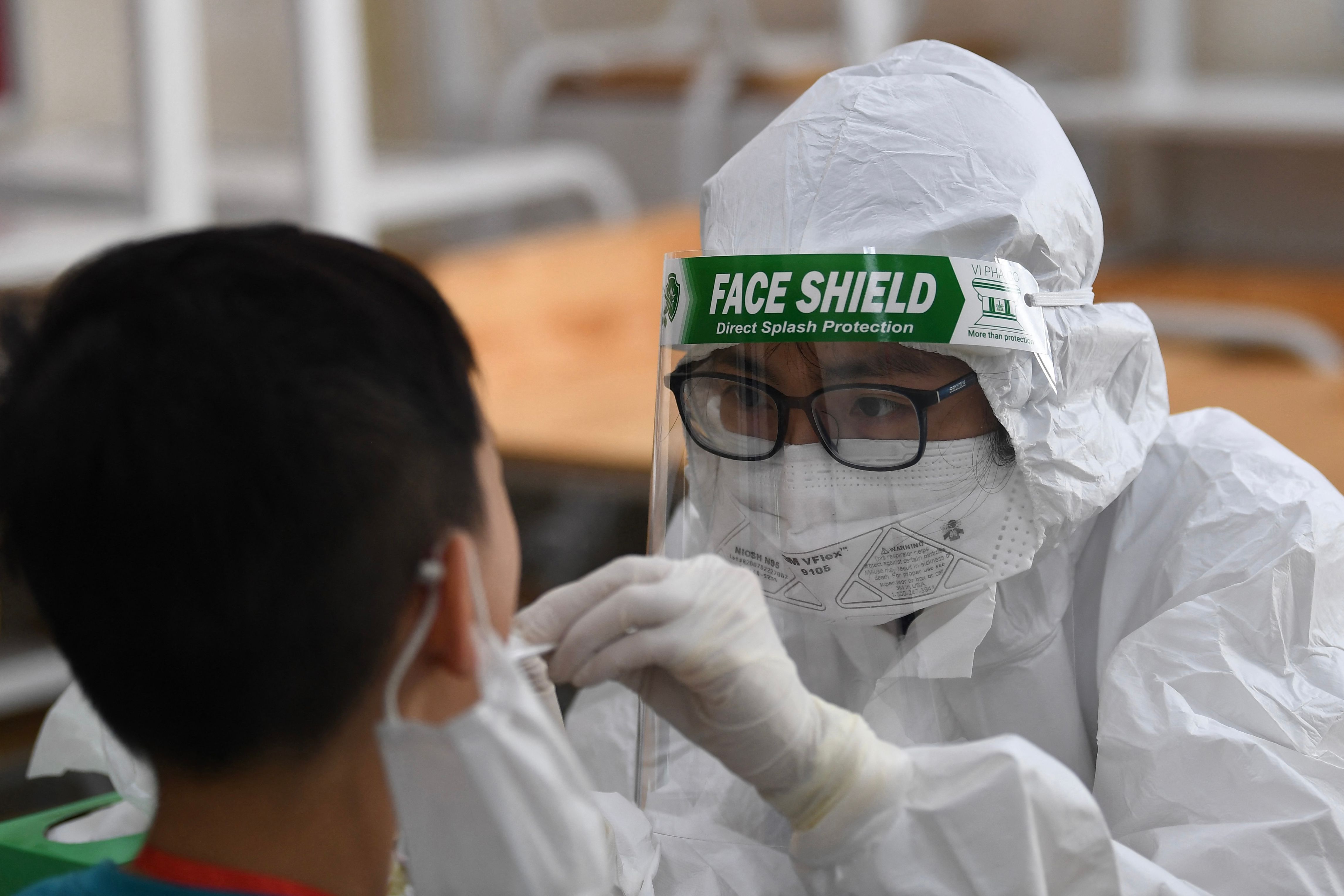 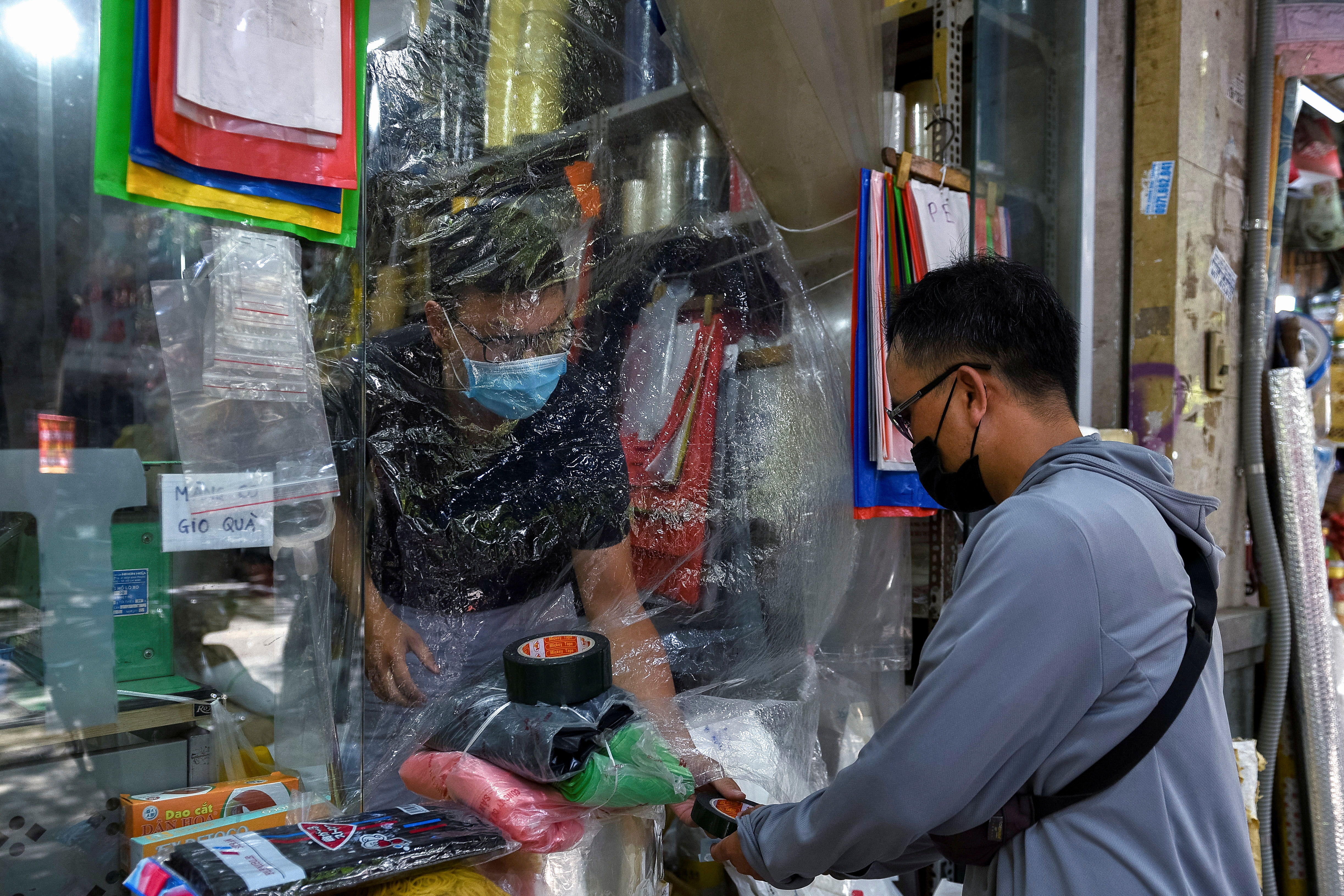 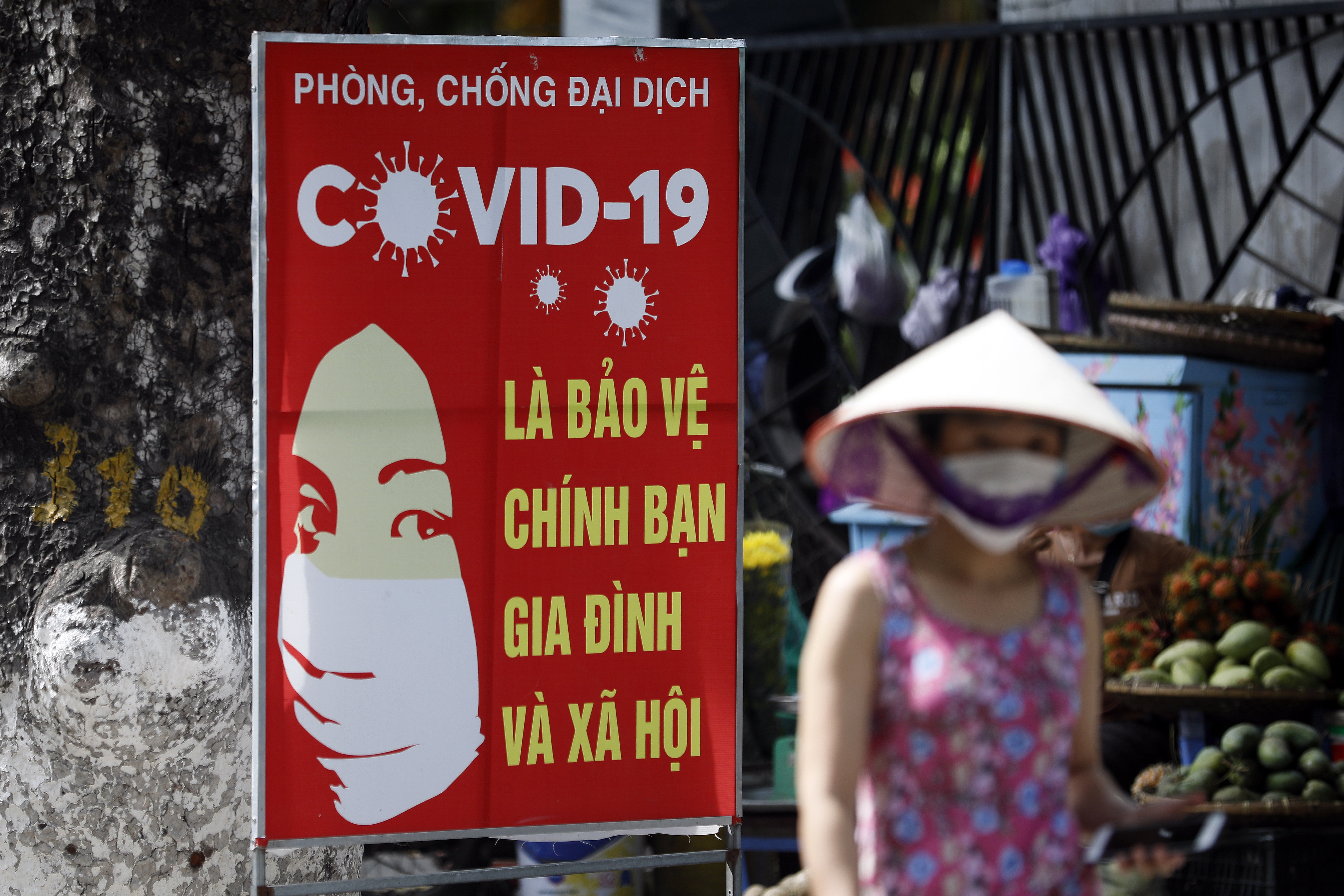 Adding: "This is an important step for Russia to transfer its vaccine production technology to Vietnam."

It was understood Vietnam was nearing its target of acquiring 150 million doses of vaccines this year for 75% of the 98 million population.

The country has taken delivery of nearly 2.9 million doses of coronavirus vaccine so far, mostly that of AstraZeneca and about one million have been administered.

The total figure for Covid-19 cases around the world has surpassed 172 million and there has been a total of 3.69 million deaths globally.