VILE county lines gangsters have been extorting middle-class parents out of thousands of pounds by luring their children in by staging drug robberies.

One dad was forced to cough up over £3,000 to pay off the "debt" his son owed a gang after they allegedly set up fake robberies and demanded repayment. 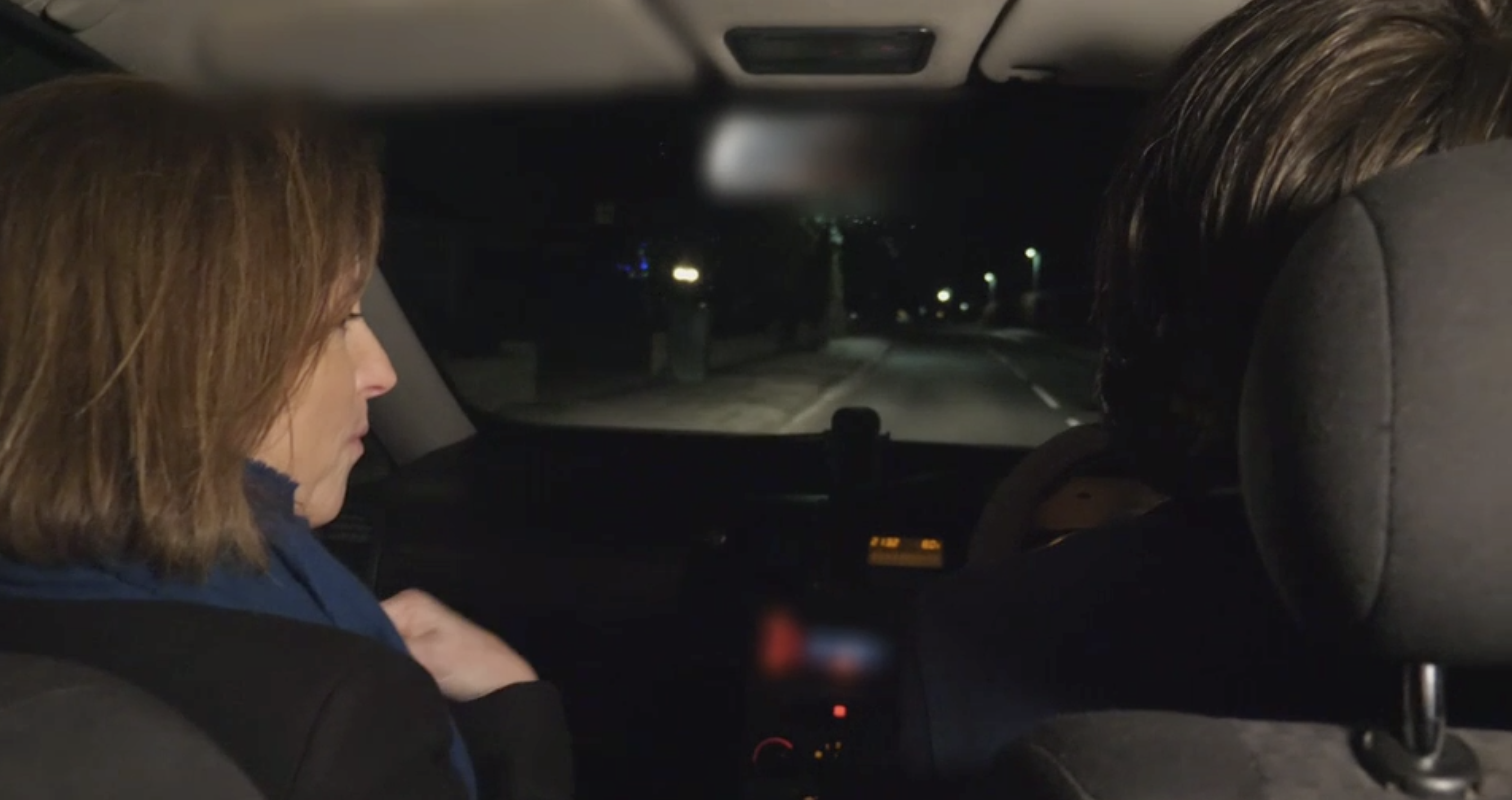 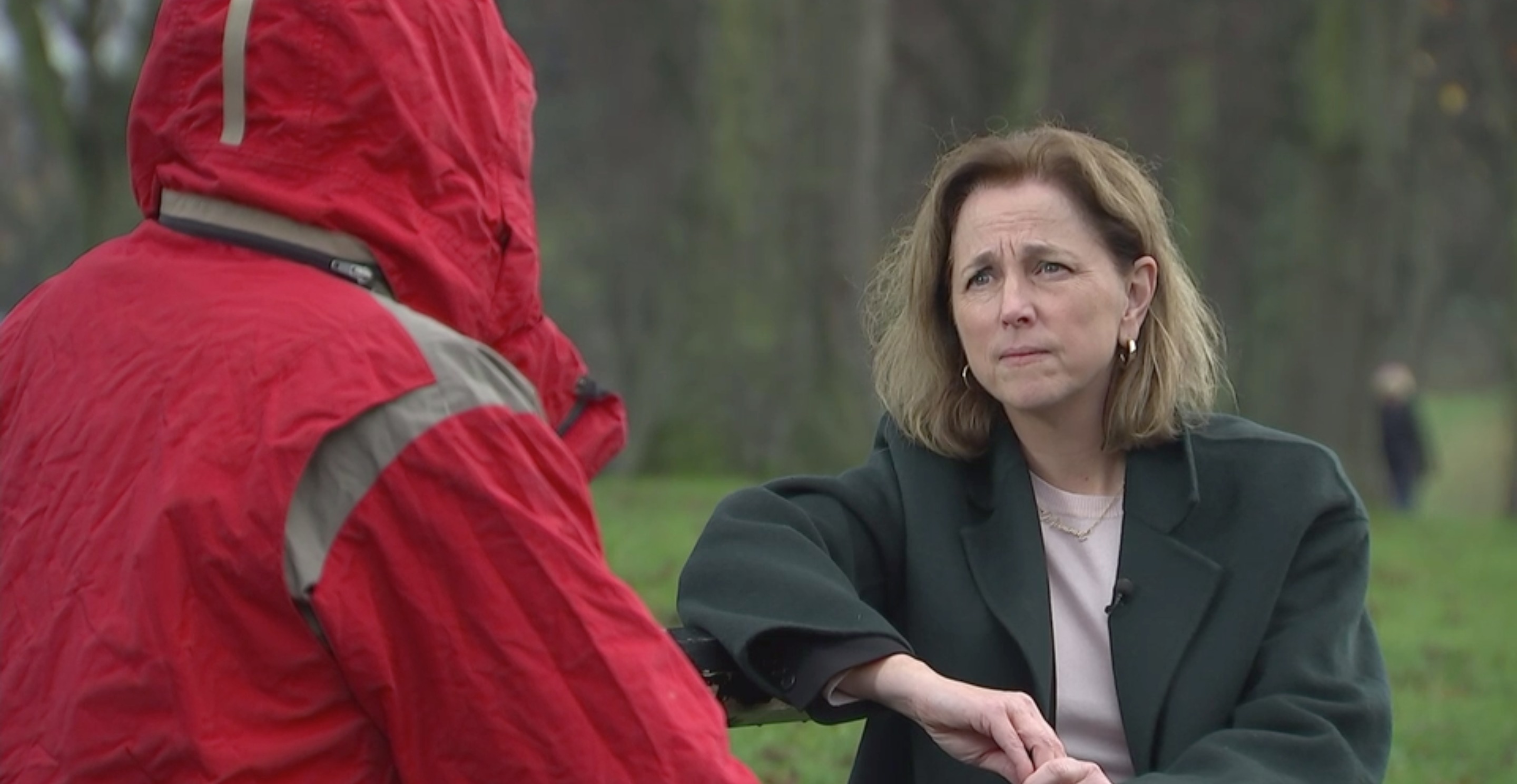 After staging the drug theft, the criminals would then threaten and force the teens to pay back the money they "owed" – which would come from their families.

One desperate dad, Tom, whose son Alex had been exploited by the gangs told Channel 4: "These people are capable of anything, they are real criminals."

Tom's family now have double locks on their front door and panic alarms in their hallway, living in constant fear.

One mum watched as her son was bundled into the back of a car and held captive until she paid up the money the gang demanded.

A third family was told by one gang members that they would burn their house down if payments were not made.

Another victim to the exploitation, dad James, explained that he had paid off the debt to the gangs three times – amounting to over £3,000.

He said: "The only reason I paid it was because he [his son] was petrified."

His son Chris was then forced to continue to sell drugs after facing pressure from the gangs.

James added: "I thought we were maybe one of the few families, but it seems that there is an awful lot. It's absolutely rife.

"It's a very middle-class town, and you think it's not happening. But the issue is everywhere."

What is the county lines child exploitation scandal and how are children being groomed?

COUNTY lines is a sinister drug running technique that gangs are using to sell drugs in other towns by exploiting kids and vulnerable adults.

The advantage to dealers is they can sell drugs outside the area they live in – often impoverished towns – and therefore reduce the risk of getting caught.

A criminal group may also target a vulnerable person living in an area outside of London and other major cities and take over their home as a base to sell drugs from.

Boys aged 14-17 are the most often targeted, however girls can also be exploited, often starting a relationship with a gang member that can lead to sexual and domestic violence.

Adults who are drug addicts or have learning difficulties are also targeted.

Signs to look out for that someone is involved in County Lines activity:

There are about 10,000 “disposable children” in Britain who shuttle drugs around the country for ruthless gangsters.

Groomed and hoodwinked, they stand at busy train stations and are “going country” — heading out of London to work.

Many stuff their backpacks with thousands of pounds’ worth of class-A narcotics, including heroin and crack cocaine.

And they carry knives to protect their cargo and defend the £5,000-a-day racket to which they are enslaved — known as county lines.

There are now 2,000 county lines operating in the UK, sending children as young as 11 and 12 from London, Liverpool, Birmingham and Manchester to country towns the length and breadth of Britain to deliver drugs.

And the charity Safer London reckons around 4,000 boys and girls from the capital are being used to package and deliver drugs.

Because of the coronavirus lockdown, many fear that the demand for county lines workers has spiked even more – with the risk of kids being dragged into a life of crime.

Teachers have reported that many teenagers haven’t returned to class this term – forcing them to spend hours phoning their parents and even doing home visits to try and find them.

According to official government figures, around 88 per cent of pupils in state-funded schools were in attendance on September 10.

Anne Longfield, the Children’s Commissioner for England, is warning that Covid could lead to a “lost generation” of kids and told the Sun Online: “Even before the lockdown, 1 in 25 teenagers in England were falling through gaps in the school or social services systems.

“This puts them at increased risk of unemployment or of exploitation by gangs and organised criminals.

“It is good news that 9 out of 10 children are back in school, but I am concerned that some older children have dropped off the radar.”

Kent has seen a huge rise in violence as an increase in London-based and homegrown gangs bring mayhem to the streets of one of the wealthiest counties in the UK.

A report by Kent and Medway Gangs Strategy found the average age of a new gang member in the county is just 15.

Children are young as 10 are known to be involved in gang activity.

Towns such as Dover, Margate, Gillingham and Chatham have been identified as particular gang hotspots where local children are being recruited by London gangsters.

Rhiannon Sawyer, of the charity The Children’s Society, which runs anti-child-exploitation programmes in London, Manchester and Birmingham, insists the baby-faced drug runners are no criminals.

She said: “These young people are all victims. We are hearing accounts of gangs trading very young children like commodities.” 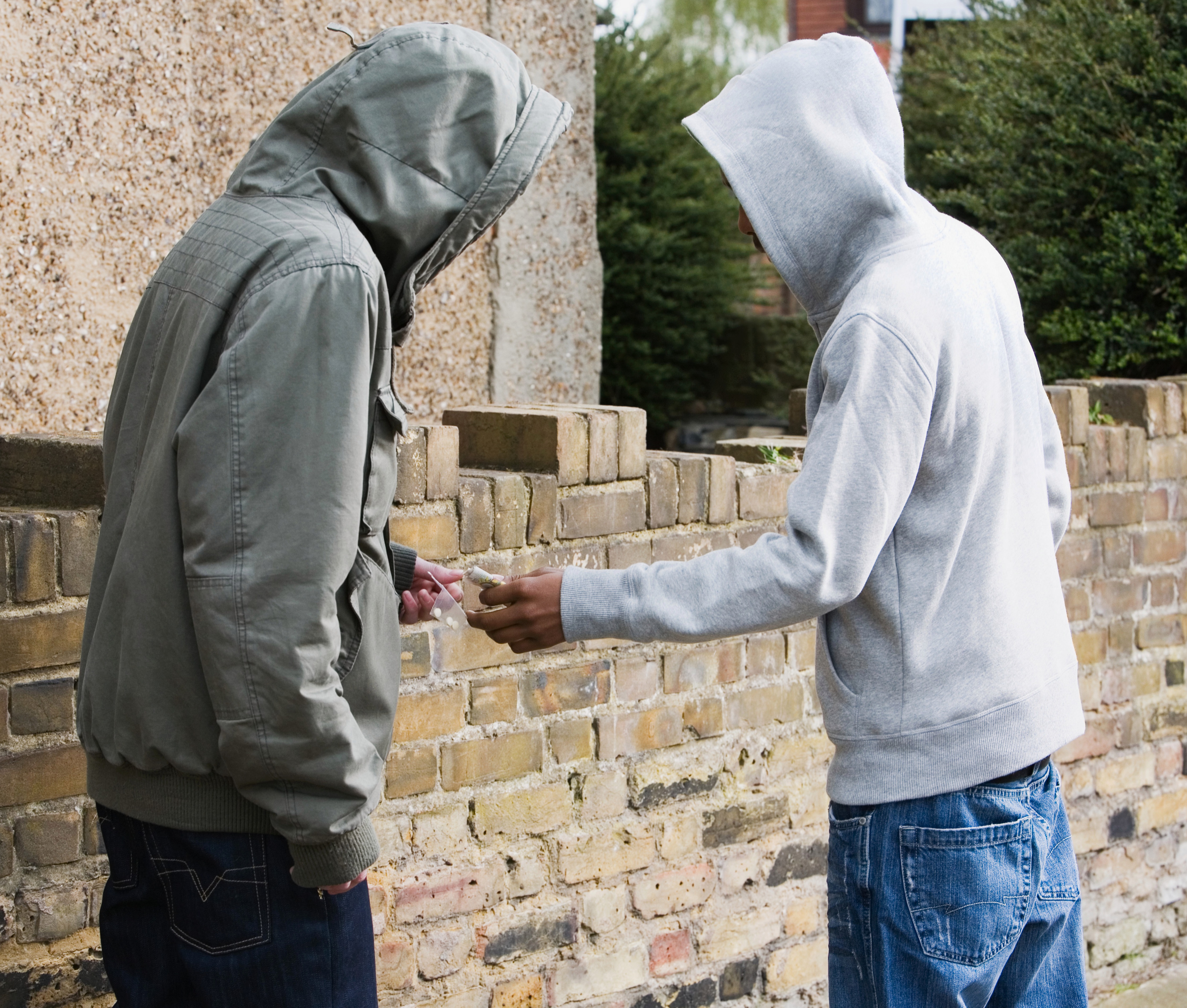 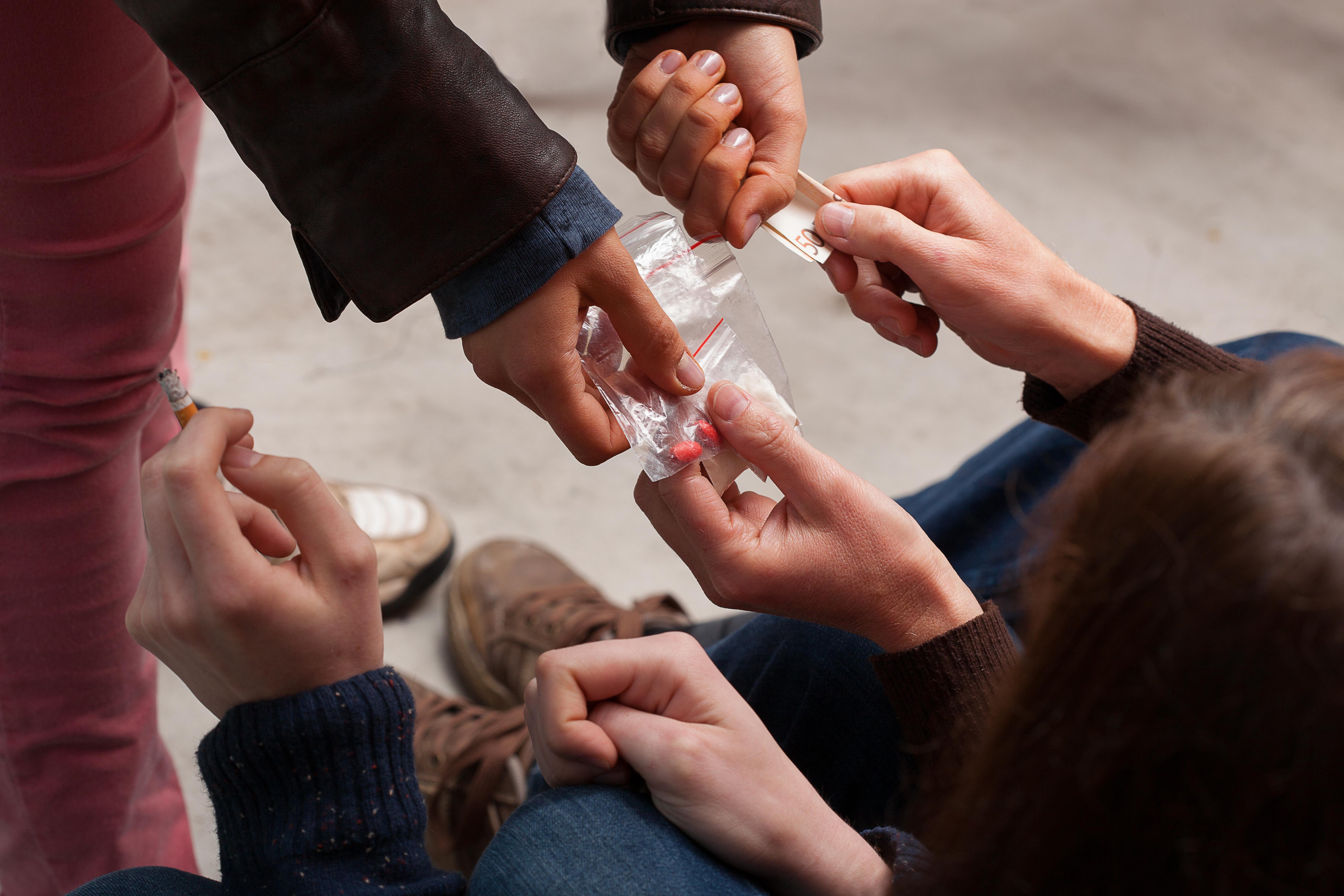