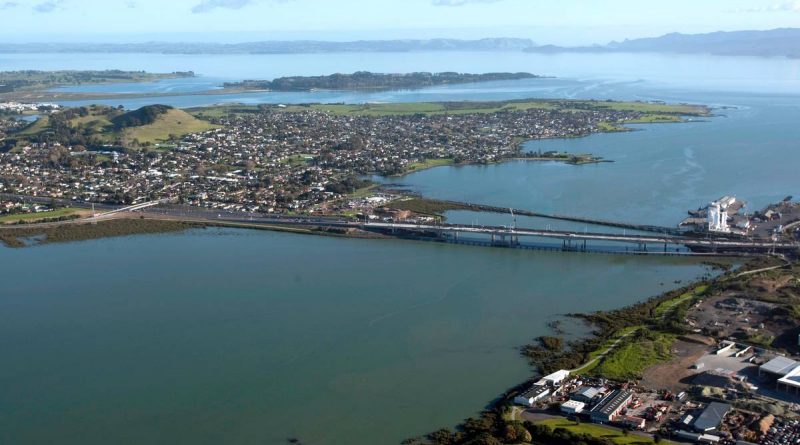 The police are being brought in to investigate an allegation of voter interference at an Auckland Council byelection for the Māngere-Ōtāhuhu Local Board.

One of the candidates, Malcolm Turner of the right-leaning Communities & Residents ticket, says he has received several reports of a person knocking on doors and asking to collect their voting papers.

In a complaint to the electoral officer, Dale Ofsoske, he said an elderly resident “thought this may have been a candidate but could not confirm”.

In one of the allegations filed with Ofsoske, one person from Mangere Bridge said a man “made the elderly fill in their paperwork and hand it to them”.

Another one of the filed allegations said: “Something strange happened Thursday night at my mother’s in Mangere Bridge. A Polynesian man knocked on my mother’s door 7pm asking if she receive(d) the election papers … he asked if he could take it as he was collecting them.”

In a press statement on the C & R website, Turner said “three residents had confirmed the identity of the person and unfortunately it is alleged to be a candidate”.

He declined to name the candidate.

Ofsoske today said he had received the complaint and under electoral law would refer the matter to the police tomorrow to investigate.

The candidates’ information guide says “voting documents should not be collected from electors by candidates or their assistants. Each elector should post or deliver their own voting document to the electoral officer”.

Voting packs went out on January 26 and voting closes at noon on February 17.

The byelection followed the resignation of Dr Nenu Leavasa – one of four new Pasifika MPs elected to Parliament last October.